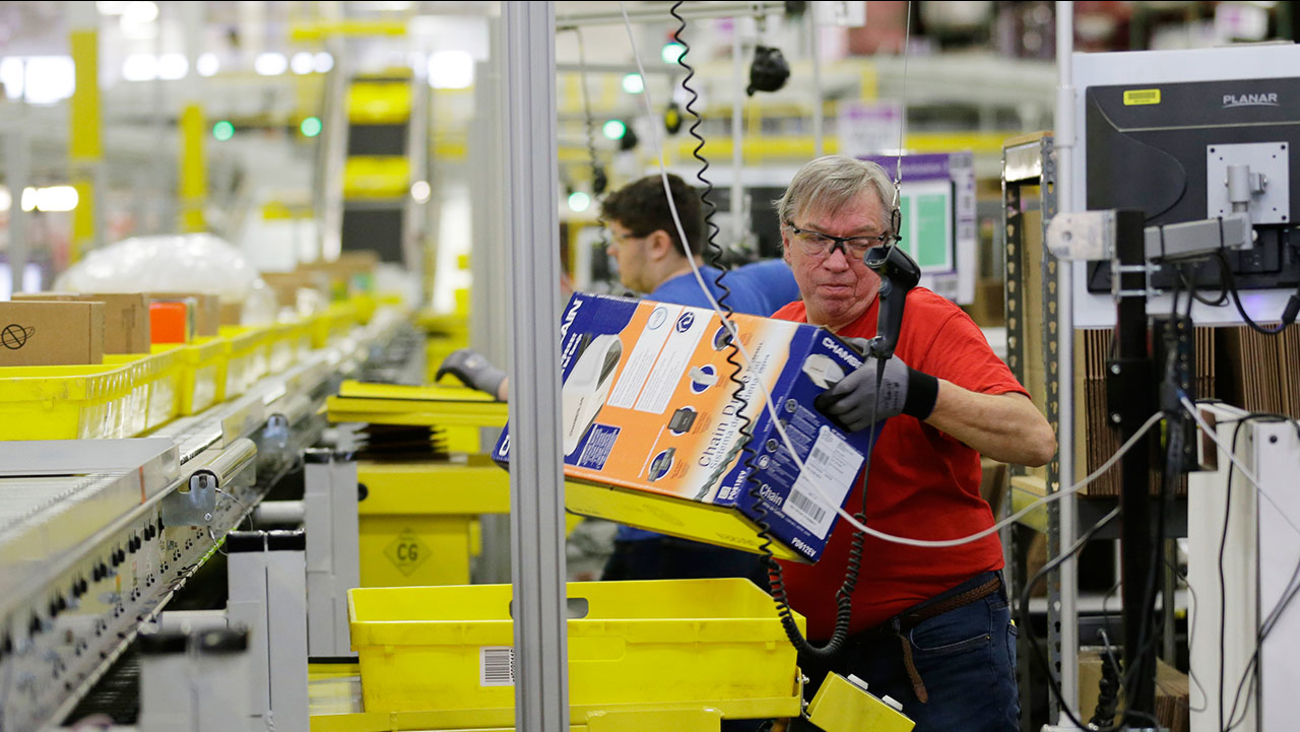 The 10-year-old shopping holiday has lost some of its luster as retailers push sales forward on the calendar to Thanksgiving and Black Friday. Yet "Cyber Monday" has become engrained in the minds of enough shoppers and it endures as the top online spending day of the year.

It's the sixth year in a row that Cyber Monday has been top online sales day on record. Mobile spending, or sales via smartphones and tablets, jumped 53 percent to $838 million, making up 27 percent of total online spending. Top online shopping destinations included Amazon, Walmart, eBay, Target and Best Buy.

The spending spree comes even as several retailers had problems during Cyber Monday. Amazon said some orders in the U.S. and Canada had incorrectly applied shipping charges, but it discovered the error and refunded the charges. Target's Web site was briefly offline due to high traffic.

ComScore expects online sales to rise 14 percent to $70.06 billion during the November and December shopping period, slowing slightly from last year's 15 percent rise. Online sales make up 10 percent of overall retail sales, but that increases to 15 percent during the holidays as online shoppers snap up Black Friday and Cyber Monday deals, according to research firm Forrester.

The name "Cyber Monday" was coined in 2005 by the National Retail Federation's online arm, called Shop.org, to encourage people to shop online. The name was also a nod to online shopping being done at work where faster connections made it easier to browse. Now, even with broadband access, Cyber Monday continues to be a day when retailers pull out big promotions.

The NRF estimates overall sales for November and December will rise 3.7 percent to $630.5 billion compared with last year.

Shopper Diane Boral, from Oxnard, California, found toys, games and clothing at Kohls.com for 20 percent off.

"Most of my shopping is done online, only because I have more time to browse for items," she said.
Related topics:
personal financeholiday shoppingcyber mondaychristmasu.s. & worldonline shopping
Copyright © 2020 by The Associated Press. All Rights Reserved.
More Videos
From CNN Newsource affiliates
TOP STORIES

Warm Monday but cooler air is on the way