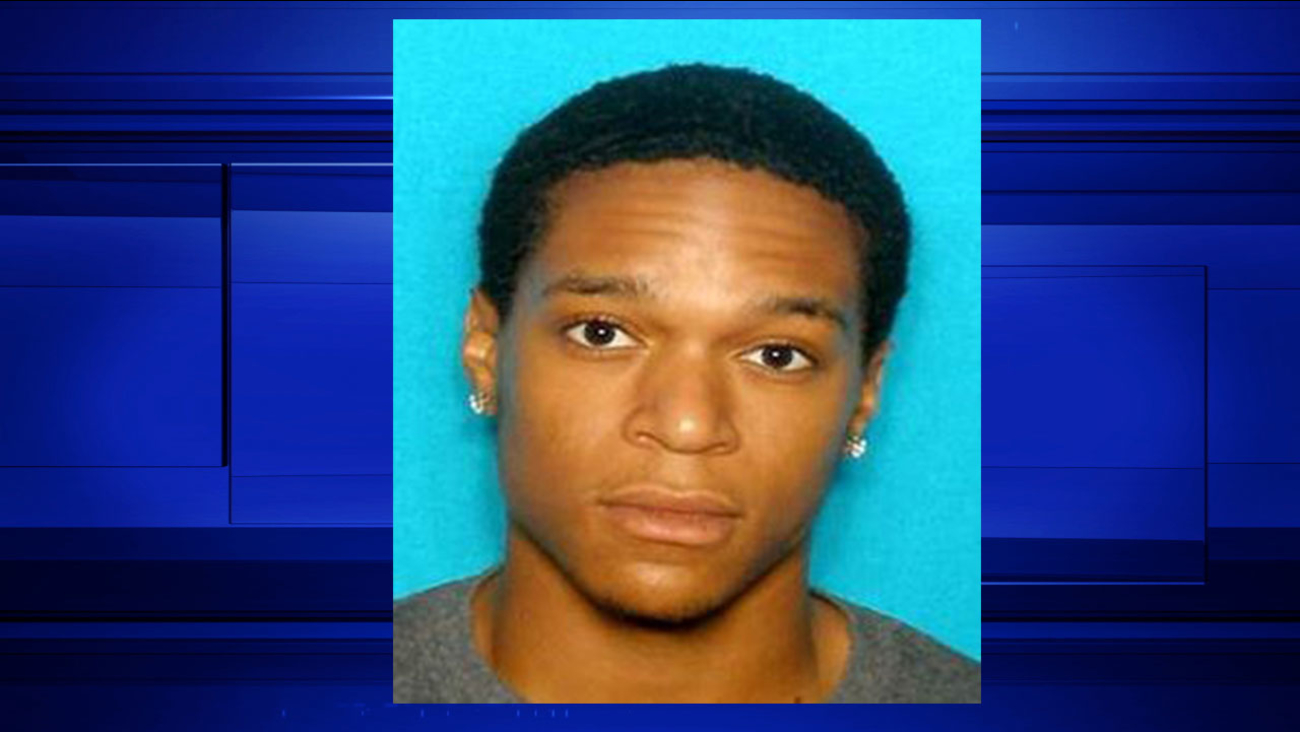 Deputies say David Muldrow threatened to kill officers if they acted on warrants for his arrest. (FBCSO)

Warren David Muldrow, 22, is charged with making a terroristic threat after he allegedly called the Sheriff's office at 9am Monday and claimed he had warrants for his arrest.

Investigators say Muldrow then said he would kill any officer who arrived at his home to act on those warrants.

Muldrow was arrested at a group home in the 7500 block of Cortes. He remains in Fort Bend County Jail.

His bond amount has not been set.