Jeb Bush: I'd go back in time and kill 'Baby Hitler' 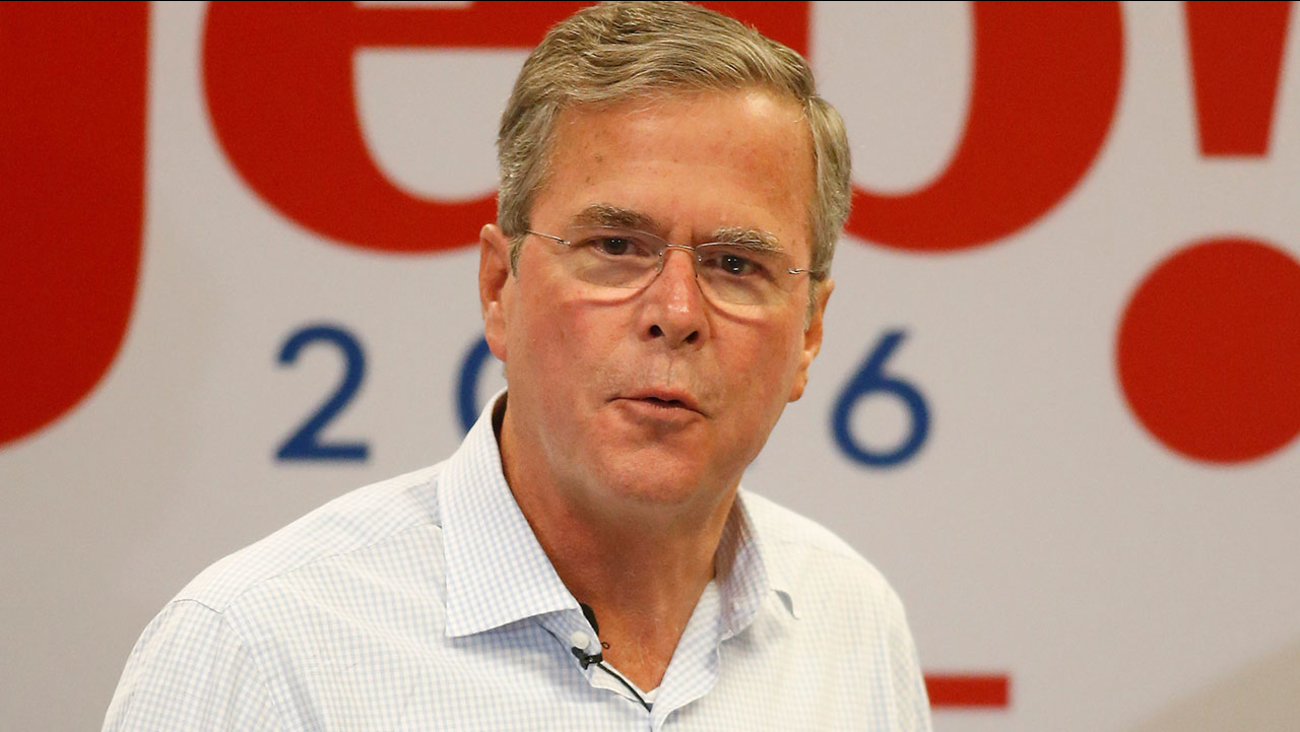 DES MOINES, IA -- Presidential candidate Jeb Bush says he once got an email asking if he would go back in time, if it were possible, and kill the baby Adolf Hitler.

"It said, 'If you could go back in time and kill baby Hitler, would you? I need to know,'" Bush told a Huffington Post reporter on the Bush campaign bus in New Hampshire last week.

Bush's answer, according to the video clip: "Hell, yeah, I would. Look, you gotta step up man."

Bush wryly tweeted Monday: "Gotta do it," referring to the Huffington Post item.

The typically dry-humored Bush, labeled by rival Donald Trump as "low energy," has shown a more carefree side lately.

Bush has recently been publicizing his new book, "Reply All," a collection of stories told through the emails he received as governor of Florida from 1999 to 2007.

Bush shared with reporters during the recent New Hampshire trip other odd emails he'd received, including one from a University of Wyoming email address asking Bush to help him find some toilet paper.