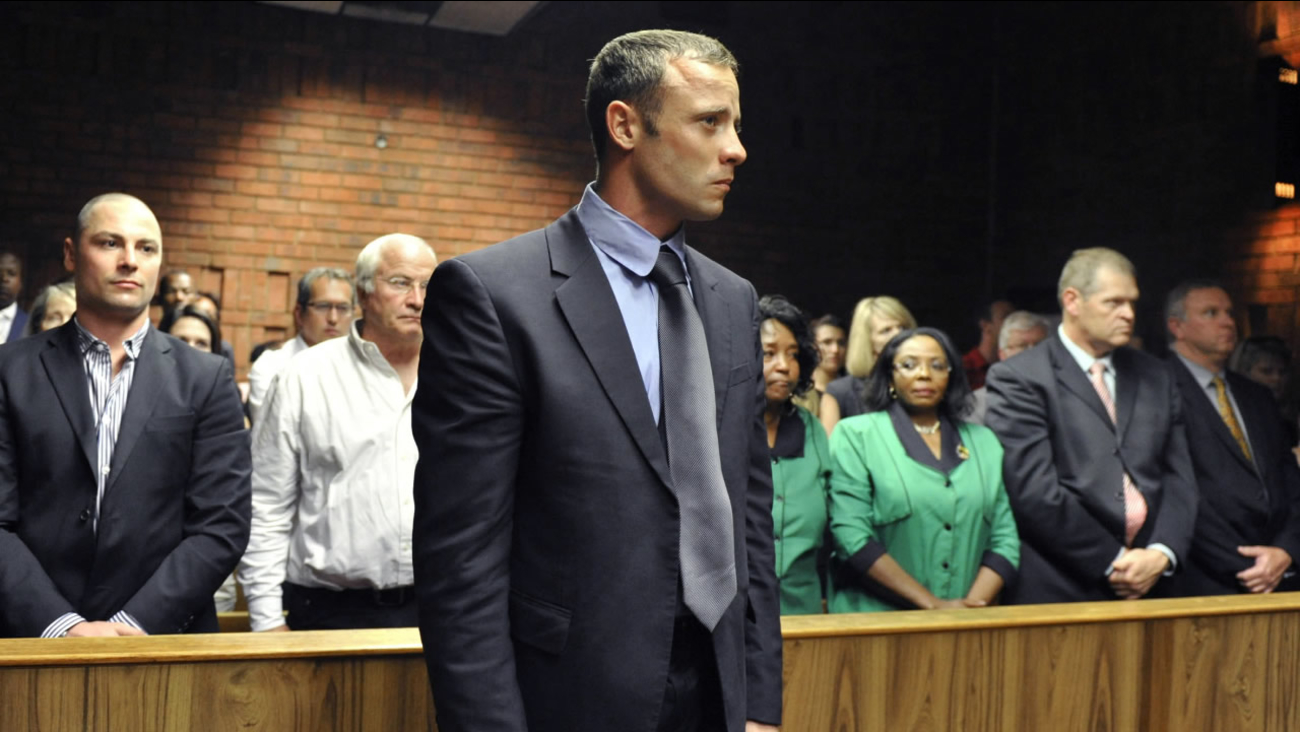 JOHANNESBURG -- A South African official says Oscar Pistorius has been released from prison and placed under house arrest.

He confirmed Pistorius' release from a prison in Pretoria, the South African capital, in a cellphone text message sent to The Associated Press.

A parole board at the prison where Pistorius has served nearly a year of his five-year sentence for manslaughter made the decision for the runner to be put under house arrest. It came after an initial ruling to release the athlete from prison in August was canceled at the last minute after intervention by the justice minister.