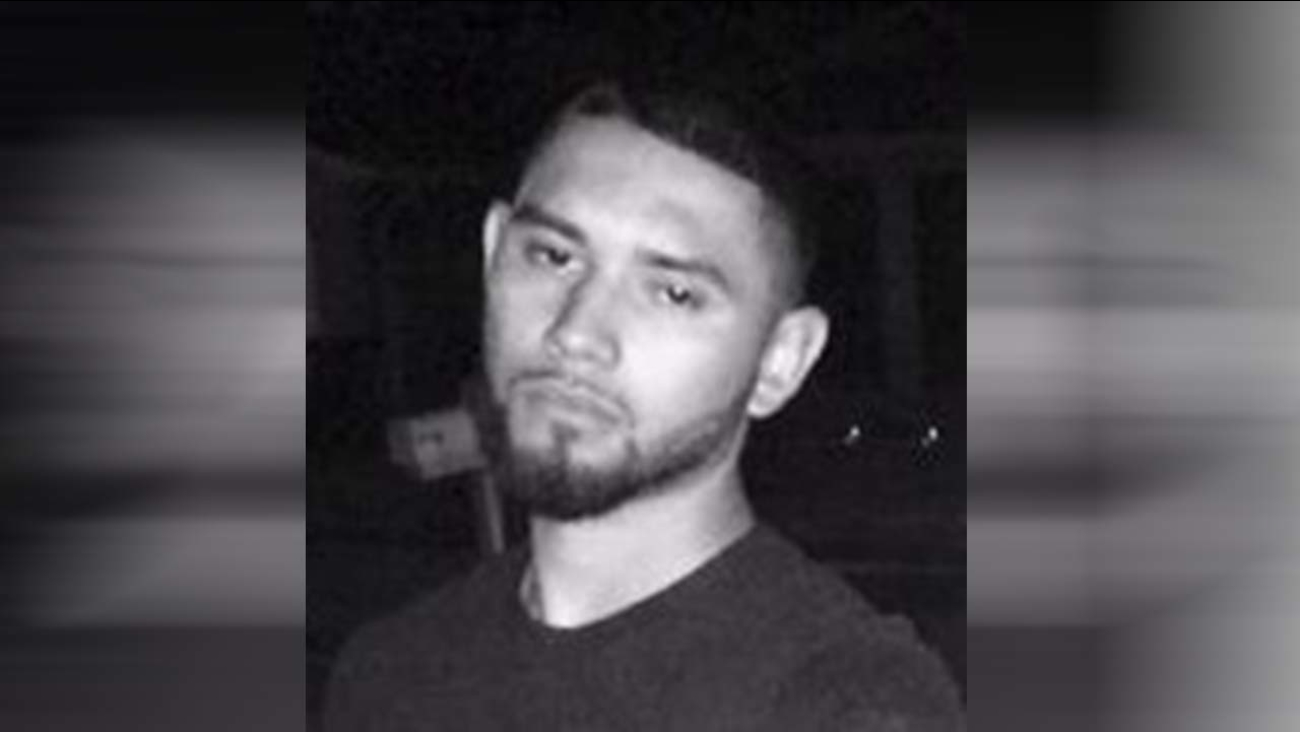 HOUSTON (KTRK) -- A $5,000 reward is being offered for information leading to the arrest of a man suspected of brutally assaulting a woman back in August.

After refusing sexual advances from one of the men, the woman was beaten and kicked in the face, and when she tried to get away from the scene, "Easy", police say, pushed her to the ground and stepped on her neck, pinning her to the ground. Then, police say, the other suspect hit the woman in the face with a brick. The woman fought back, according to authorities, and eventually ran to a neighbor's house and called 911.

The woman survived the attack.

The first suspect was arrested and charged.