Where to eat, drink and party in Houston for New Year's Eve 2018 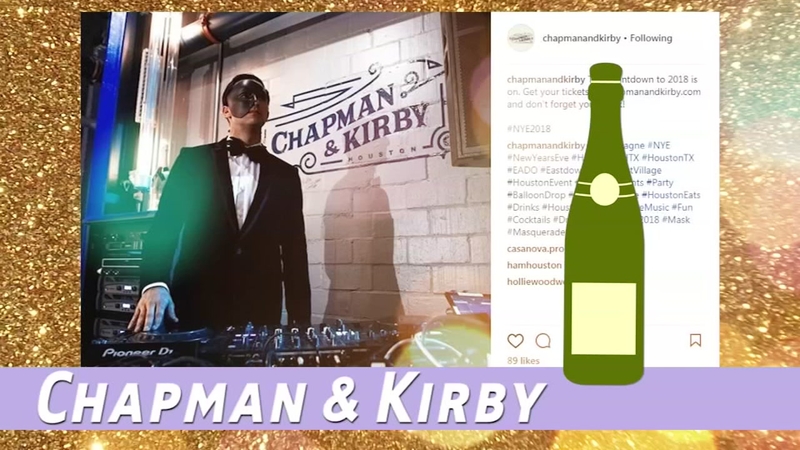 Best places in downtown Houston to ring in the New Year

HOUSTON, Texas -- Let's be honest. This year has been a rough one for most Houstonians.

Other than the thrill of hosting the Super Bowl, and the Astros first-ever World Series victory, the city hasn't had a lot to smile about in 2017. Thousands of Houstonians are still displaced while construction crews rebuild their Harvey-damaged homes. Others are moving to higher ground.

The time has come to say "don't let the door hit ya'" to 2017, and embrace the possibilities that a new year affords. Our guide to New Year's Eve parties and dinners may not feature much geographic diversity - it's mostly inner loop - but it does offer options at all price points.

To see the list of amazing events and restaurants go to CultureMap.