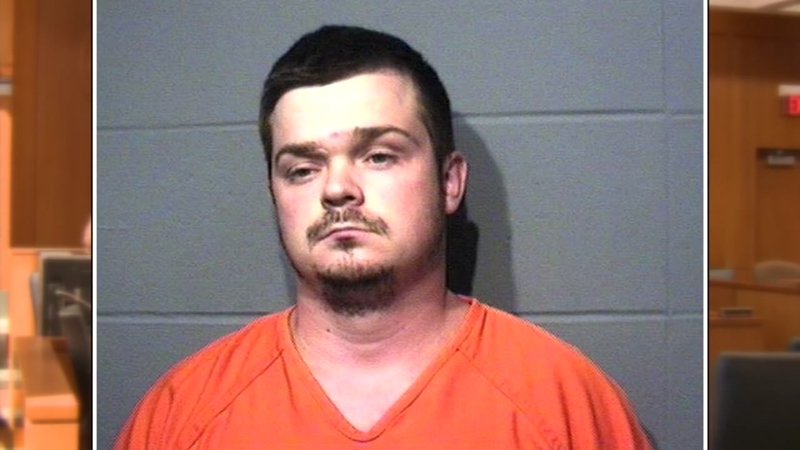 MADISON, Wisconsin (KTRK) -- A 33-year-old man is facing charges after being accused of carrying out a cruel punishment on his stepchildren.

Brian Alexander was booked into a Wisconsin jail on a $1,000 bond Monday on accusations he shot the kids with needle-tipped Nerf darts.

Authorities say the children, ranging in age from 6 to 9 years old, were allegedly shot for breaking house rules.

Alexander denied using the modified Nerf darts to authorities, but court records say he ultimately admitted to firing the sharp objects at the children.

Videos found on Youtube show how easy these weapons can be fashioned out of the children's toy.

The biological father of one of the victims said he hopes his son will be removed from his mother's home.

According to a criminal complaint, one of the victims alleges his mother saw Alexander use the needle darts and did nothing.