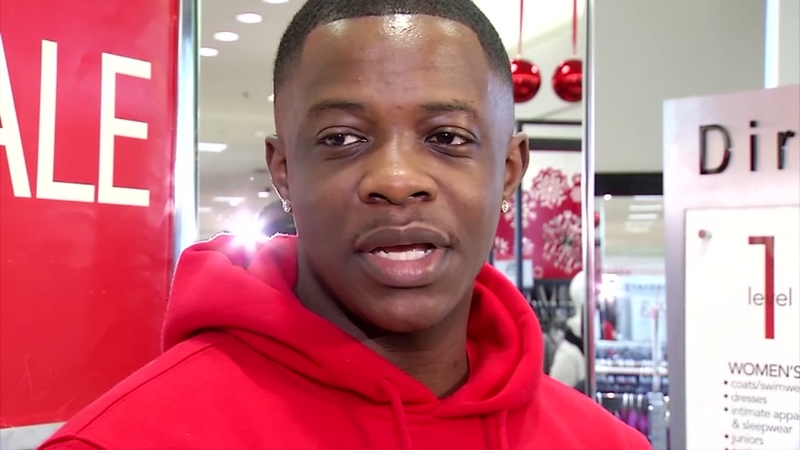 NASHVILLE, Tennessee (KTRK) -- The man who helped stop a deadly shooting rampage in Nashville is now planning on running for mayor.

James Shaw Jr. was deemed the "Waffle House Hero" after he wrestled a gun away from a gunman who opened fire inside the restaurant in April.

Since then, Shaw has become a popular activist in his community.

While talking to a group of fifth graders, he told them that he plans to take his activism to the next level.

"I think it's been quite a while since we've actually had a Nashville mayor that was actually from Nashville. So I wanted Nashville to get back to Nashville," Shaw said.

Shaw said he doesn't have a fully fleshed out platform yet, but says he will focus on gun control.

He hasn't made an official declaration of his candidacy yet, but he says there's no rush since the election isn't until next August.