A break in a Naperville cold case led to charges being filed against Barry Lee Whelpley for the 1972 Julie Ann Hanson murder and assault.

NAPERVILLE, Ill. -- A man was arrested and charged Friday morning for the 1972 Naperville murder of a 15-year-old girl.

Julie Ann Hanson's body was found in a cornfield near 87th Street and Modaff Road almost 50 years ago, on July 8, 1972.

Investigators said she had been sexually assaulted and stabbed 36 times. She was last seen leaving her home on a bike, police said.

Barry Lee Whelpley, 76, of Mounds View, Minn., was arrested Wednesday and charged with first-degree murder in connection with the crime, according to Naperville Police Chief Robert Marshall and Will County State's Attorney James Glasgow. He appeared in court Friday following extradition. Whelpley's bond was set at $10 million.

Police said DNA was the key to identifying Whelpley as a suspect. As a 27-year-old he lived about a mile from Hanson. One of his relatives apparently used a commercial DNA service to explore family history, which helped Dr. Colleen Fitzpatrick link him to a small sample of DNA from the crime scene. Naperville police took it from there.

Marshall said Hanson had borrowed her brother's bike to go to a baseball game that July day, but she never made it. She was reported missing, and her bike was later found on a gravel road. Then officers found her body.

"This horrific crime has haunted this family, this community and this department for 49 years," Marshall said. "The investigation and resulting charges were truly a team effort that spanned decades, and I could not be more proud of the determination and resourcefulness of our investigators, both past and present, who never gave up on Julie."

Hanson's parents are no longer alive, but her brother and sister were at the news conference and expressed their gratitude in a written statement.

Last year, Naperville officials announced that they had checked the DNA from Bruce Lindahl, who died while fatally stabbing another in Naperville in 1981, but that he was not a positive match for the Hanson case.

Lindahl's murder of Pamela Maurer of Woodridge in 1976 was similar to that of Hanson, so officials wanted to compare just in case, as authorities said Lindahl had multiple victims. 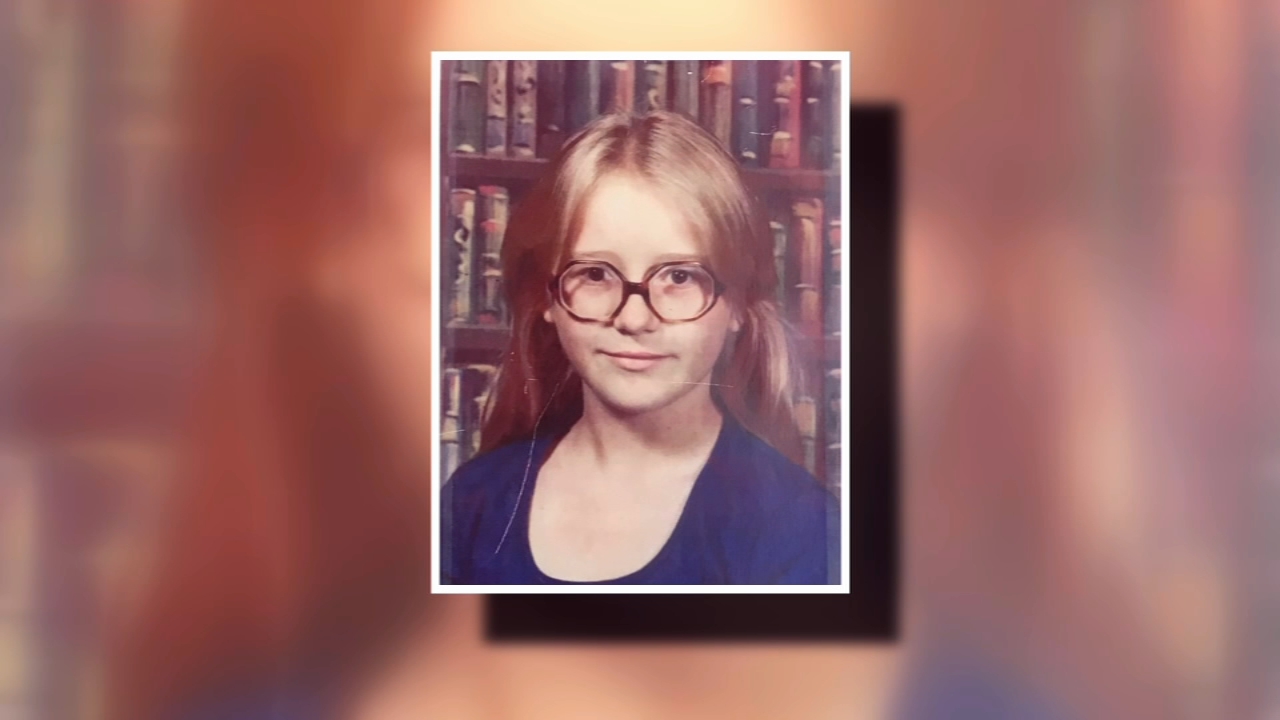