Police: Father kills his twin son and daughter, then himself at Chicago apartment 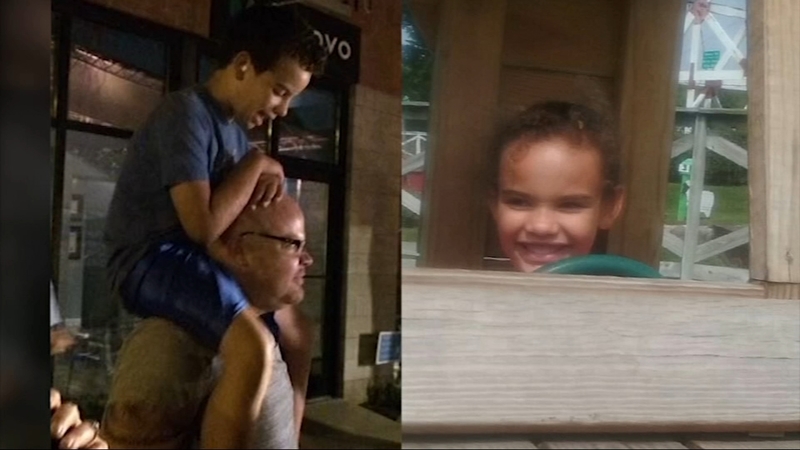 Police: Father kills children, himself at North Side apartment

CHICAGO, Illinois -- Chicago police said a father killed both his children before turning the gun on himself inside an apartment in the city's West Rogers Park neighborhood Monday morning.

Police said they were called to a residence in the 6200 block of North Richmond Street at about 11 a.m. Inside an apartment they found a 45-year-old man dead from an apparent self-inflicted gunshot wound.

Police said the man's son and daughter, both 10 years old, were also found dead in the residence. They had been shot execution-style in the back of the head, police said.

The Cook County Medical Examiner identified the children as Mason and Addison Sanders.

"I don't know how anybody could hurt a child like that. I just... it makes no sense," said Brenda Adams, family friend.

Friends and neighbors said the father's name was Derrick, but the medical examiner has not formally identified him pending notification of next of kin.

"My question is if it was something I could've done, prayed for him or prayed with him," said neighbor Annette Wynn.

Neighbors said the man was a single parent and lived alone with his two children in the apartment. They said they were unaware of any problems, and police said they had not had any prior contact with the father.

The motive for the double murder-suicide was not immediately clear.

Adams said the children's parents were divorced and shared custody. The twins were often seen playing in the neighborhood.

"Very happy kids. Very good, well-behaved kids. They were excellent. All the kids around here played with them. In fact, they were at my neighbor's house last night," said Adams.

Neighbors were shaken by the news.

"I'm shocked. I'm petrified. It's just so unbelievable because I just saw the little girl Saturday night, and she was running, and she had beautiful blond hair, and I just looked at her, and I was saying how gorgeous she is," said Wynn, who lives downstairs and heard the gunfire.