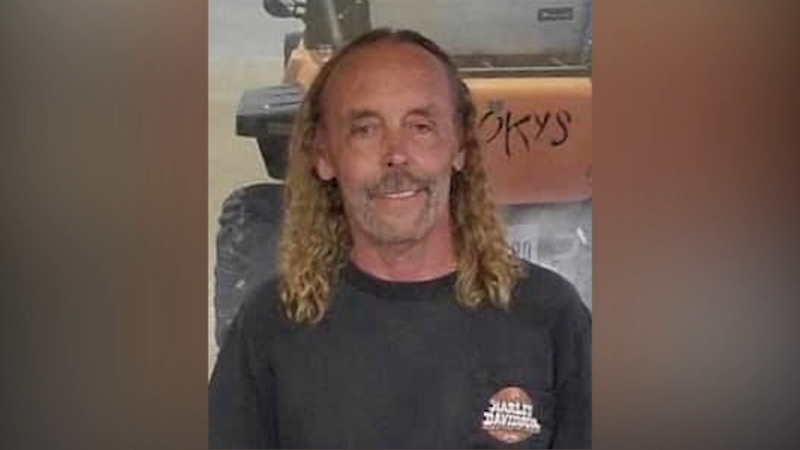 Bar owner found dead during Imelda was shot to death

CROSBY, Texas (KTRK) -- A man found dead during Tropical Storm Imelda now appears to be the victim of murder.

On Sept. 21, a realtor found the body of Ralph Lee Machala at the end of a long dirt road off of Tri City Beach Road in Chambers County.

Hawthorne said it appears that the 58-year-old was not shot at the location where he was found.

"They purposely disposed of the body in this location because they did not expect him to be found," said Hawthorne.

Machala was the owner of the popular Pooky's Tavern in Crosby.

"He is very outgoing. Everybody knows him. Everybody loves him," said Hawthorne.