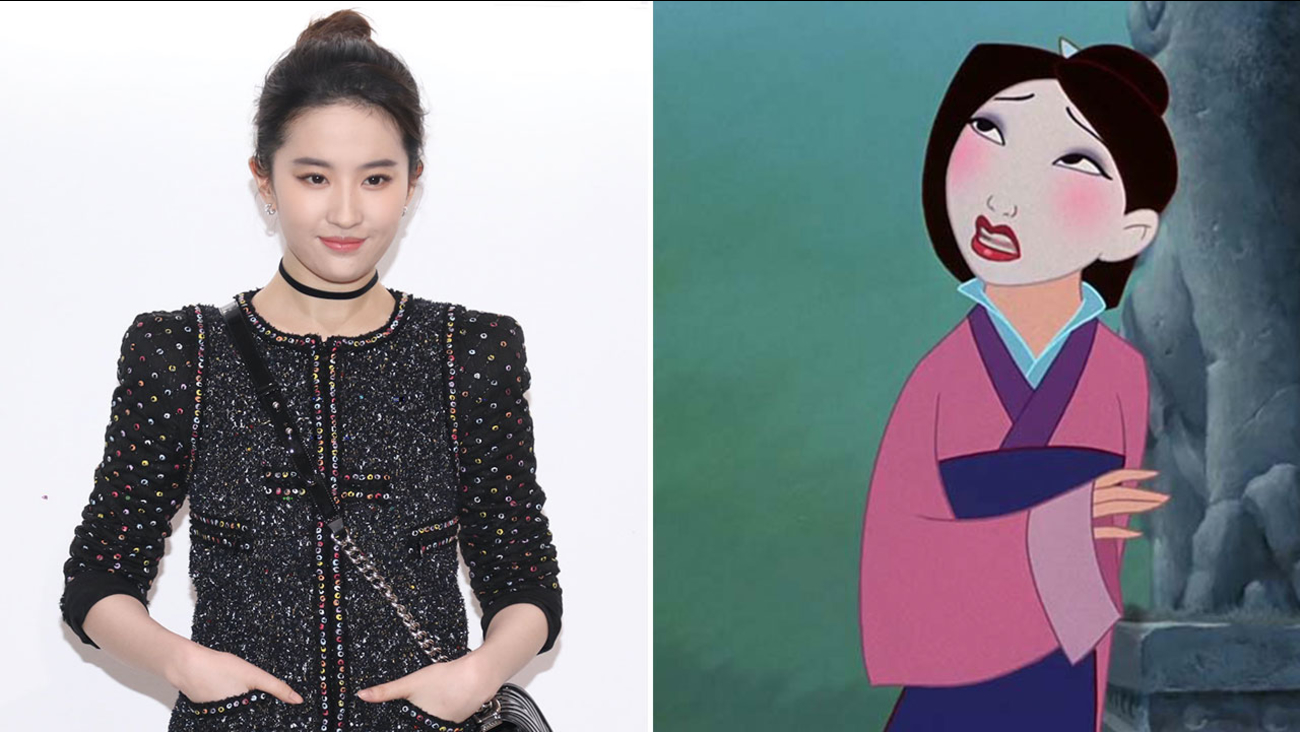 The live-action Mulan film has its lead.

Chinese actress Liu Yifei, also known as Crystal Liu, has been cast in the title role. Yifei played Golden Sparrow in Forbidden Kingdom and Lian in Outcast, among other roles, according to IMDB.

After the live-action remake was announced, an online petition with tens of thousands of signatures had asked that Disney cast an Asian actress in the role.

According to Oh My Disney, the movie will be inspired by both the ballad and the 1998 animated film. The creative team includes director Niki Caro, producers Jason Reed, Chris Bender and Jake Weiner, and executive producer Bill Kong.

Images courtesy of Oh My Disney.