SPRING, Texas (KTRK) -- A MS-13 gang member has been sentenced to 45 years in prison for attacking an alleged rival with a machete before he was shot by other MS-13 members near a Spring elementary school in 2018, officials said last week.

The day before trial, 21-year-old Francisco Amadeo Flores-Salazar pleaded guilty on Oct. 18 in exchange for a 45-year sentence.

Authorities said 24-year-old Jose Alfonso Villanueva was lured out of his home back in July of 2018 when a friend, who has also been charged, told Villanueva that she was going to give him marijuana for his birthday.

So, Villanueva got into a car with two MS-13 members and drove to a field that was about 500 feet from Lewis Elementary School in Spring.

At the field, several men, including Flores-Salazar, who was known as "Psycho," attacked Villanueva. Flores-Salazar later told authorities that he slashed and hacked the 24-year-old at least twice with a long blade causing him to try to run away. Other MS-13 members then gunned Villanueva down because he was allegedly connected to a rival gang.

"There is a culture of violence within these gangs that leads to indiscriminate killing and puts all of us in danger," Harris County District Attorney Kim Ogg said last Monday. "This was a premeditated and cold-blooded murder, not some crime of passion, and the killers deserve to spend decades in prison."

MS-13, or Mara Salvatrucha 13, is a transnational gang that originated in Los Angeles. The gang thrives in El Salvador and is known for extreme violence.

Three other people have been sentenced in this incident.

The case was being investigated by Homeland Security Investigations, the Harris County Sheriff's Office and the Houston Police Department.

"The successful investigation and prosecution into this brutal murder is a direct result of the strong partnership that Homeland Security Investigations Houston has with the Houston Police Department, Harris County Sheriff's Office and the Harris County District Attorney's Office," said Robert Kurtz, a deputy special agent in charge. "Working together with our law enforcement partners we have removed four of the six violent gang members involved in this murder from the community and we will not rest until the other two are behind bars."

Assistant District Attorney Jason Sanchez, who prosecuted the case, said a jury was moments from being picked when Flores-Salazar pleaded guilty.

"This was a premeditated murder. It took weeks to plan out," Sanchez said. "When it came time, this guy delivered the first blow. He started everything." 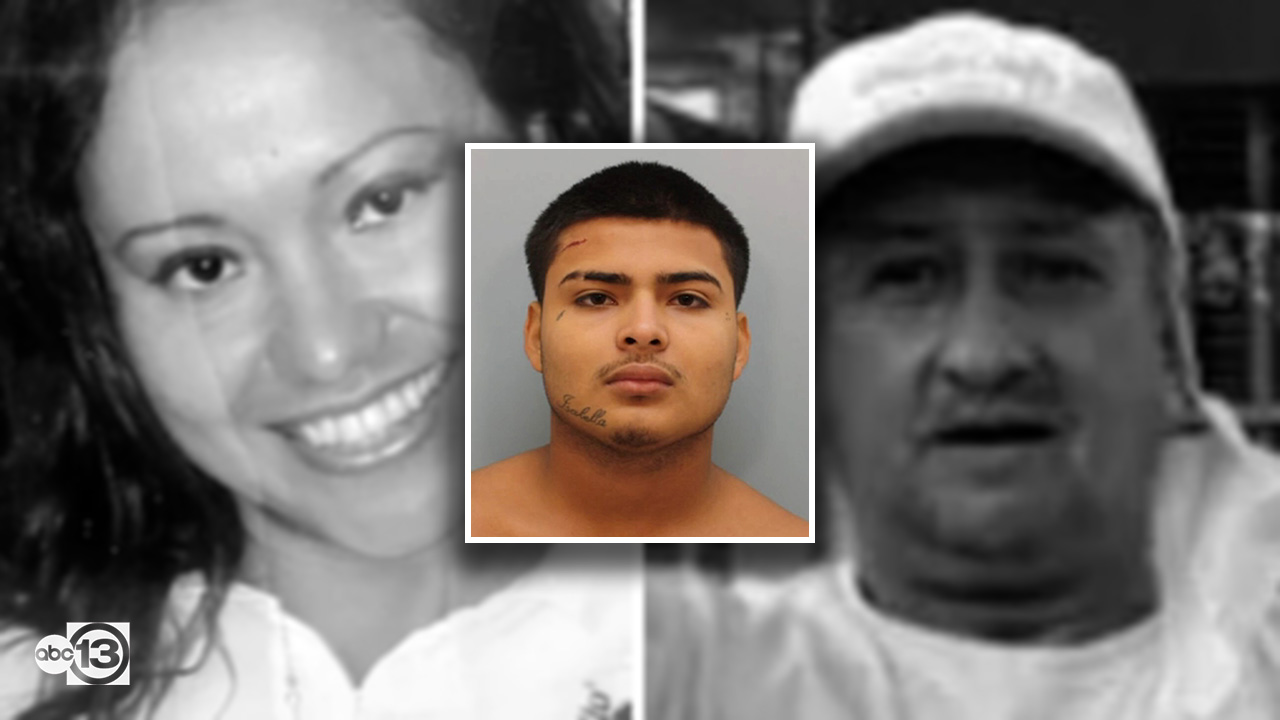 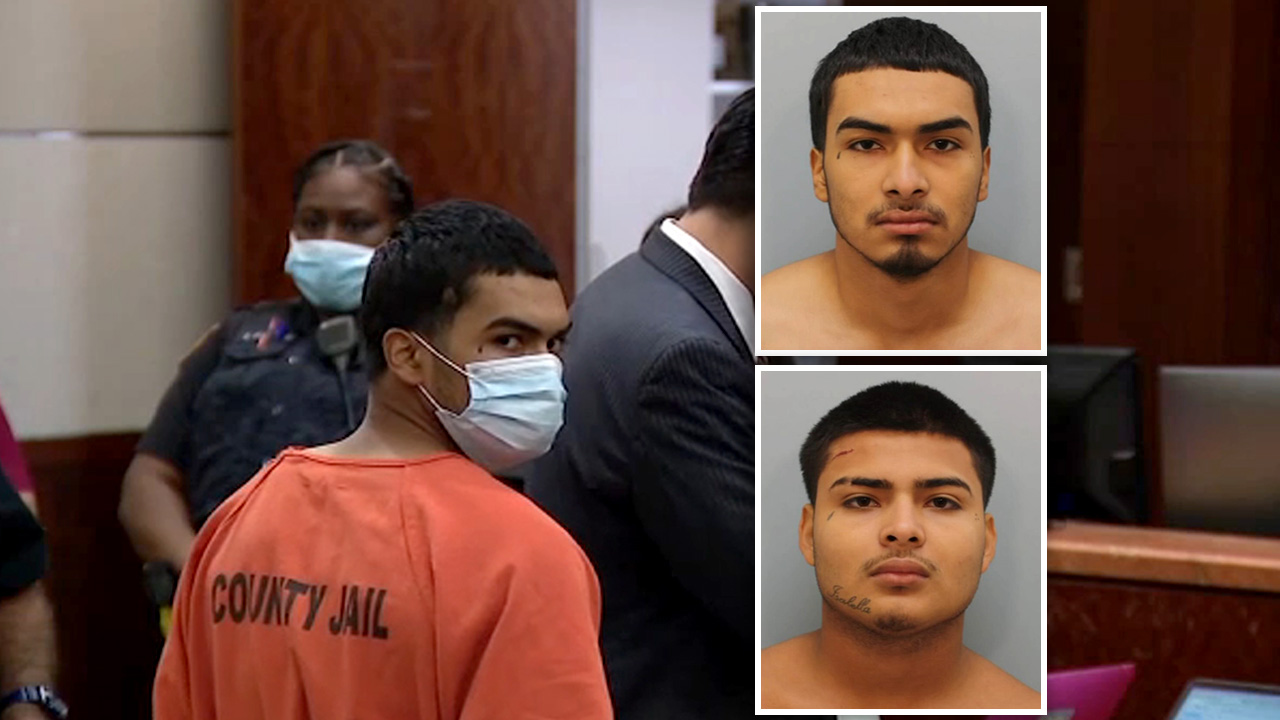 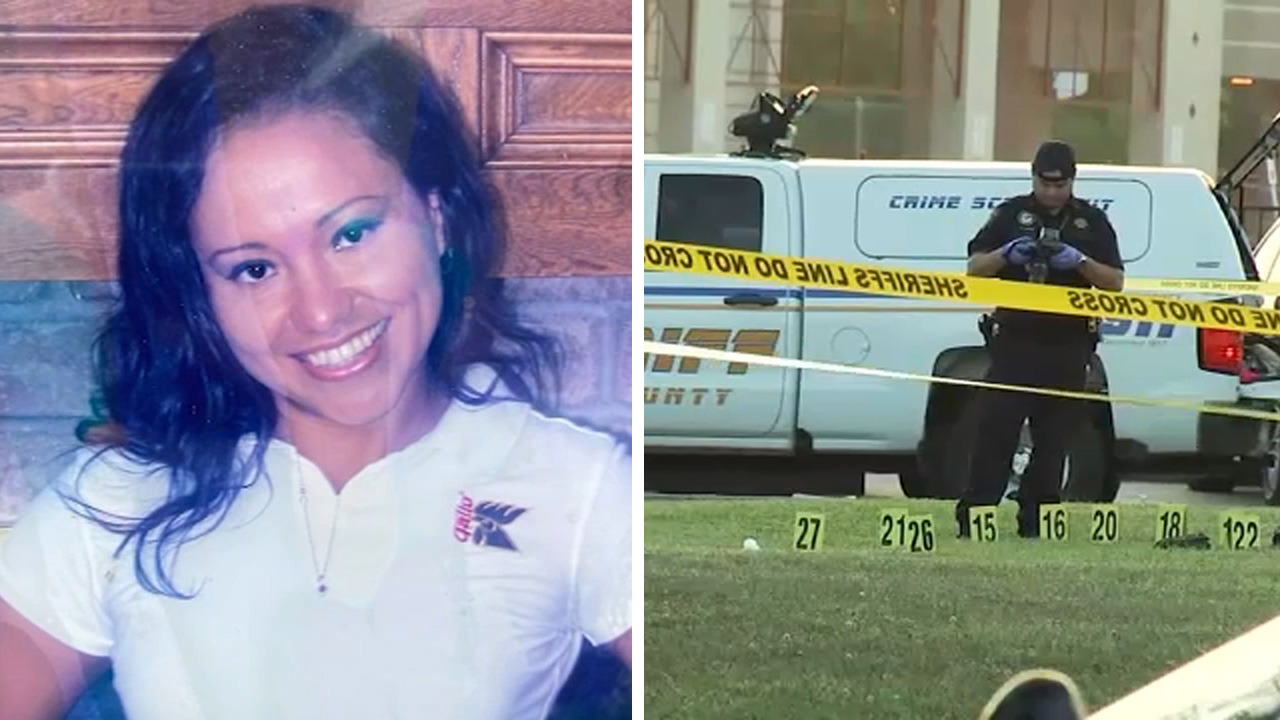 Teens order woman into trunk, then shoot her to death, sources say 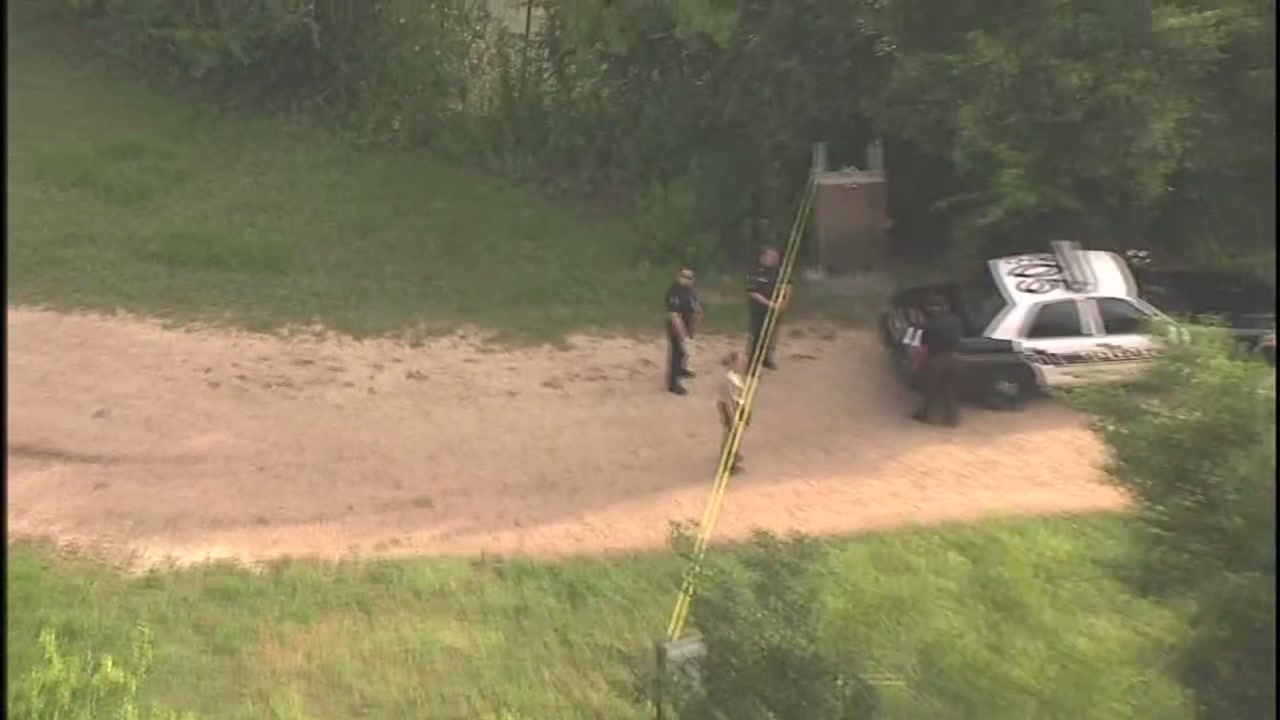