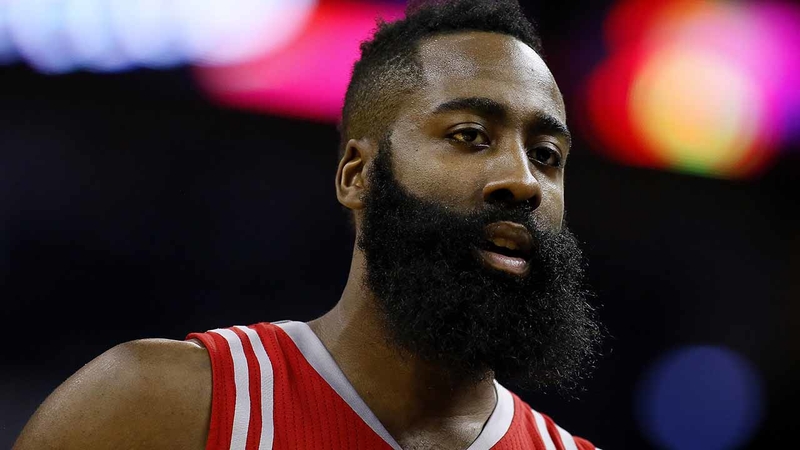 HOUSTON (KTRK) -- James Harden has been subpoenaed in a case related to the assault of Moses Malone Jr.

Malone Jr. said he wrote a post on social media criticizing Harden for charging too much money for his youth basketball camp.

Eyewitness News received a screenshot of Malone's Facebook post. In it, Malone wrote, "Don't he make WAY more $ then (sic) Donald Driver???? But, he charging 249$ & the inner city kids have NO CHANCE to go to his camp. Hollywood Harden #Fact."

Malone said he believes Harden got mad and sent his entourage to beat him up and steal his jewelry. At least four of the men had guns, according to a Houston Police Department spokeswoman.

Carl A. Moore represents V Live. He said the claims that security guards did not help Malone is false.

"I don't believe Mr. Harden was at the club, and I definitely don't believe he had anything to do with an attack on Mr. Malone," Moore said. "And so the club's position is that Mr. Malone is a regular of the club. We would have done everything we could to make sure he was safe."