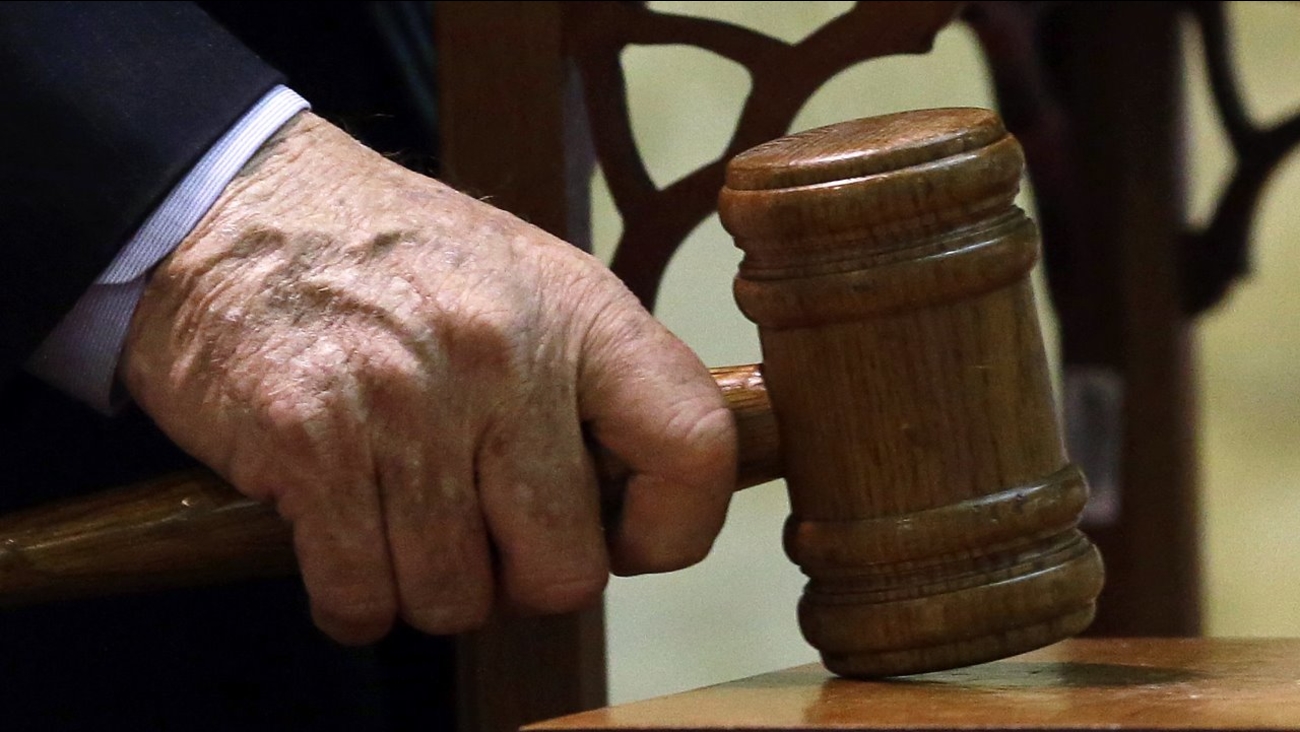 HELENA, MT -- Montana's attorney general's office has been unable to find legal grounds to challenge a judge's decision to send a man to jail for 60 days for raping his 12-year-old daughter, state Department of Justice spokesman Eric Sell said Monday.

The amount of time behind bars, considered lenient by many, is "reprehensible" but that alone was not enough to appeal the Oct. 4 sentence issued by District Judge John McKeon, Sell said. The Associated Press is not naming the man to avoid identifying the victim of a sexual assault.

State law in Montana and many other states mandates minimum 25-year-prison sentences for sexual assaults of victims age 12 or younger.

However, McKeon said a legal exception allowed him to suspend most of the 30-year sentence he gave the man because a court-appointed evaluator said treatment outside of prison was best to rehabilitate the offender while protecting the victim and society.

The judge also noted the man did not have a felony record, had a job, community and church support and there was a lack of input from the victim or from an advocate for the victim.

The man must undergo sex offender treatment and faces many other restrictions. He was given credit for 17 days in jail he had served prior to sentencing. McKeon required him to serve the rest of his jail time within six months, saying he could stagger the time out in two-day jail periods at a time.

McKeon's sentencing order noted the girl's mother and grandmother wrote letters to the court supporting community-based treatment in order to keep the man in the lives of his two sons. The mother walked in on the father raping the child, court records said.

An online petition arguing for McKeon to be impeached drew 260,000 supporters but he retired in late November after announcing earlier in the year and before issuing the sentence that he would do so.

"The sentence may not be a popular decision by certain members of the general public, but it is a just and proper decision given the record before the Court and the law the Court is sworn to uphold," McKeon wrote in his Oct. 17 sentencing order.

Assistant Attorney General Dan Guzynski has proposed legislation that would close the loophole that allowed for the sentencing exception.

The attorney general's office will advocate on behalf of that change during the state legislative session that begins on Jan. 2, Sell said.