5 things to know about monkeypox and skin: Analysis

According to the American Academy of Dermatology, the rash can be anywhere, including the face and extremities.

Monkeypox can show up with specific skin lesions. Here are five things to know about contracting monkeypox.

With the World Health Organization declaring monkeypox a public health emergency of international concern on Saturday, the United States falls into a category where human-to-human transmission is occurring.

The WHO now recommends countries like the U.S. "implement response actions with the goal of stopping human-to-human transmission of monkeypox virus," particularly among high-risk groups, which right now include men who have sex with men.

However, experts say concern should not be limited only to people in high-risk communities. According to the American Academy of Dermatology, health care providers should "not limit concerns to men who report having sex with other men. Those who have any sort of close personal contact with people with monkeypox could potentially also be at risk for the disease."

MORE: Everything you need to know about monkeypox,including origin, symptoms, spread and vaccines

Monkeypox can show up with specific skin findings. Here are five things to know about monkeypox and the skin:

Monkeypox cases classically present with pimple-like lesions. The typical evolution of the rash is that the pustules progress to blisters that eventually scab over.

Examples of rashes and lesions caused by the monkeypox virus are seen in this handout image obtained from official Centers for Disease Control and Prevention (CDC) website on July 1, 2022.

According to the American Academy of Dermatology, the rash can be anywhere, including the face and extremities.

Dr. Christine Ko, professor of dermatology at Yale University, said early on monkeypox can "look like pustules with redness around them."

Additionally, dermatologists describe red rashes in the genital or groin area. Ko said the monkeypox rash can also look like "swelling under the skin and redness associated with that."

According to the Centers for Disease Control and Prevention, monkeypox lasts two to four weeks. People are contagious "until the rash has fully healed and a fresh layer of skin has formed," the CDC said.

2. Swollen lymph nodes along with a rash are more suggestive of monkeypox

A key feature of monkeypox, and a sign that helps distinguish monkeypox from many other viral illnesses, are the presence of painful, swollen lymph nodes.

Lymph nodes become enlarged, usually at the time of fever, and can become involved a few days before the appearance of any rash.

"Redness in the groin or genital area with painful swellings, which are lymph nodes, can be concerning for monkeypox, especially in the setting of rectal pain," Ko told ABC News.

"If you have something on yourself, especially in the genital area, make sure you get it checked out before you have sexual activity," Dr. Warren Heymann, professor of medicine and pediatrics and head of the Division of Dermatology at Cooper Medical School of Rowan University, told ABC News.

3. Don't panic; although monkeypox is now a public health emergency, most skin findings will not be monkeypox.

Here are some other conditions that look like monkeypox, but aren't:

Keeping an eye out for blistering rashes is important. If you have one that is unexplained, or if you have any systemic illness with any blistering rash, you need to keep contact to a minimum until it is assessed by a health care professional.

Right now, "you don't need to panic because the likelihood is that you are dealing with something else, but the suspicion should be higher if you have swollen lymph nodes," Heymann said.

4. There may be spread of monkeypox, even without a rash

At the start of the monkeypox outbreak, "no one was prepared to really test for it. Now that situation is different," Heymann said.

Viral cultures using PCR, similar to the technique used for many COVID-19 tests, are now available.

According to the CDC, there are nearly 2,900 monkeypox cases in the U.S., but experts caution there may be many more that haven't been reported.

"A lot of viruses, including monkeypox, you can transmit when you are just starting out with symptoms," Ko said.

While the CDC says, "people who do not have monkeypox symptoms cannot spread the virus to others," experts caution people may not always recognize early signs of monkeypox as a contagious viral illness.

5. Even though monkeypox is transmitted by close contact, including sexual contact, the rash appears over several parts of the body

Early descriptions of monkeypox describe a rash that originates in the groin. However, experts caution that monkeypox is a systemic viral illness with skin findings that can be anywhere, including the eyes.

Ko said dermatologists are still learning about the variety of ways monkeypox can present in the skin, including the various groin rashes and associated symptoms, but what has surprised her has been how spread out monkeypox eruptions can be.

"If you are having blisters, especially tense blisters, or pustules, certainly with any systemic illness, and if you don't feel well," monkeypox should be considered, Heymann said. 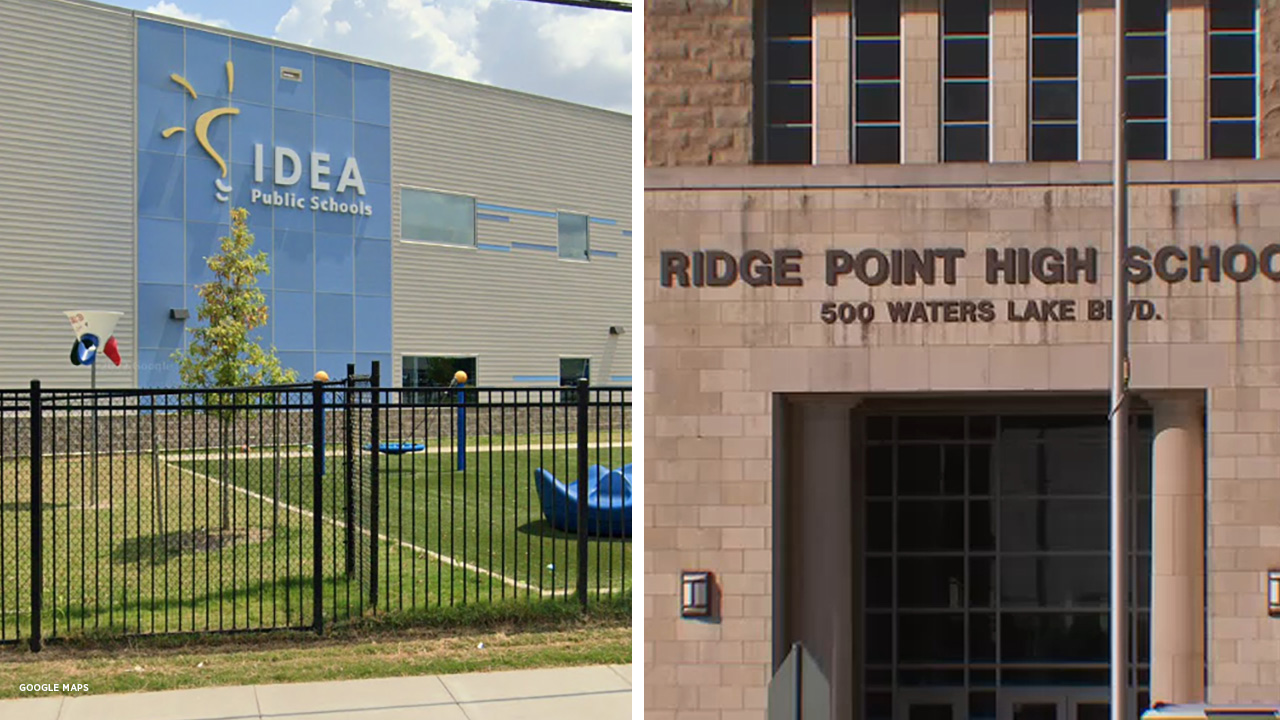 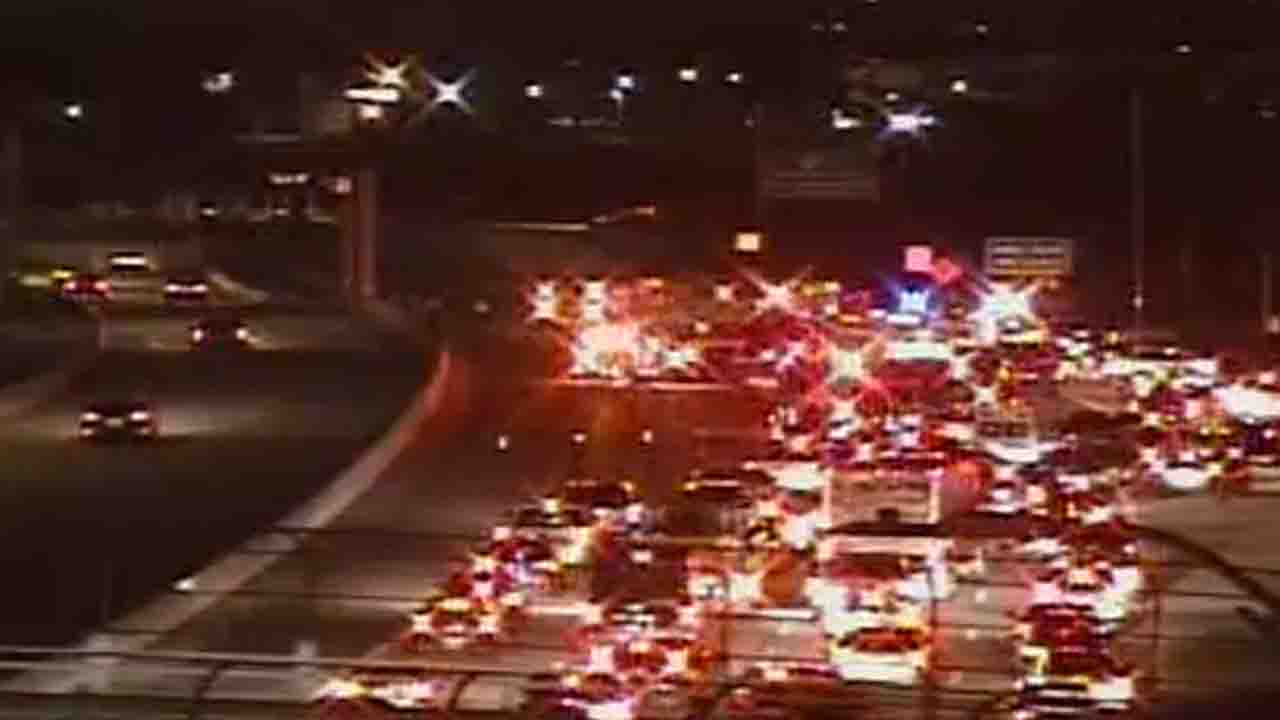