Popular LGBT rights advocate honored on day dedicated to her 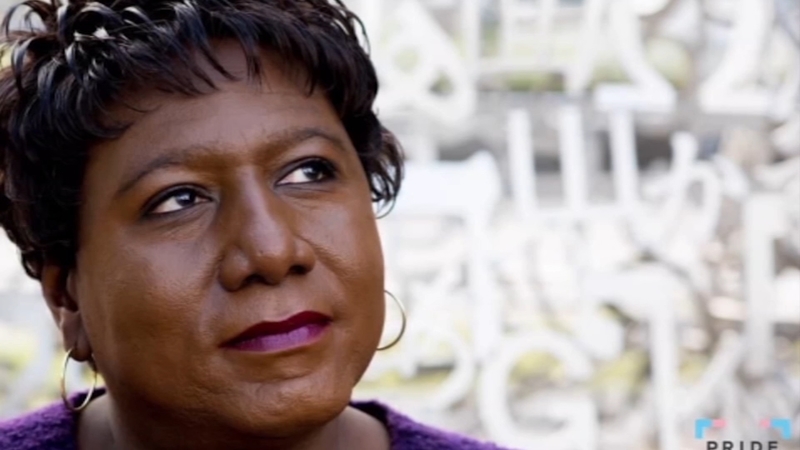 Popular LGBT rights advocate honored on day dedicated to her

HOUSTON, Texas (KTRK) -- The Houston memorial service for global transgender rights activist Monica Roberts, who passed away in early October, started off with an applause, giving thanks to a woman who did more than change lives.

"She was one of the first people that I came out to and told that I was trans non-binary, and she welcomed me and said immediately, 'Welcome to the trans family,'" explained Eric Edward Schell, the founder of non-profit photography studio Pride Portraits. "It was just so unbelievable to be seen by such a leader."

Roberts began transitioning in her 30's and started a popular blog called Transgriot in 2006, a time when many news organizations didn't report on transgender issues.

She worked with local law enforcement to make sure murders in the transgender community were investigated fairly and with journalists to ensure transgender victims were correctly identified after their deaths.

READ MORE: Celebrating Pride: The Next Generation Project on a mission to save black trans lives

"I'm thankful, and I'm grateful to have her make her mark on me and to make sure that Black trans lives matter," said Ashton P. Woods, the founder of Black Lives Matter Houston.

"Transgender people in Texas are not even covered by the hate crime bill. This is the kind of thing that Monica was fighting for," said Roberts' friend and local podcaster Mieko Hicks. "Now, it feels like we're defenseless. It's going to take some really strong women to take her place."

"As a Black trans woman I drive by this sign and I see a sign of hope...especially in an urban community. I haven't seen hope in those places for me."

"When I wanted to open up a funeral home, everybody said it couldn't be done, but Monica said it could be," said Unique Green, who organized Roberts' funeral service. "So, because of Monica, I'm the first Black transgender owner of a funeral home in Texas."