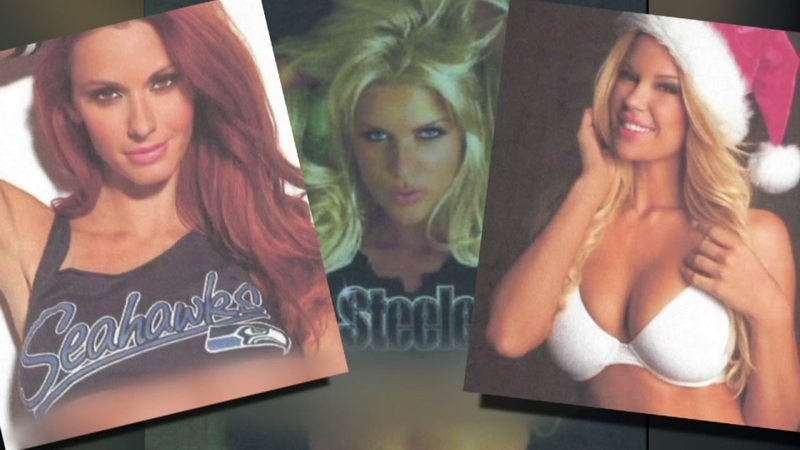 HOUSTON, Texas (KTRK) -- A model based in Travis County claims her photographs were misused by a New York strip club's social media accounts, according to federal court documents obtained by Eyewitness News.

Brooke Banx is one of eight women listed as plaintiffs in the case out of a New York federal court. All of the women are being represented by attorney John V. Golazewski, who declined to speak about the pending litigation.

According to the documents, the 20-page lawsuit says the eight women are world-renowned professional models whose images were allegedly used without their permission on various social media accounts under the name Mansion Gentleman's Club and Steakhouse out of Newburg, New York.

One of several photos included in the court filing features Banx in a crop top with the Pittsburgh Steeler's logo on her t-shirt. The photo appears to be from a Facebook page belonging to the club and the caption reads, "No sexier place to watch the Steelers vs. Broncos!! #Mansion."

Banx has more than 12,000 followers on her Instagram account and splits her time between Austin and Los Angeles.

All of the women claim they never provided permission to the club to use their images and have suffered damage to their careers and reputations because of the posts.