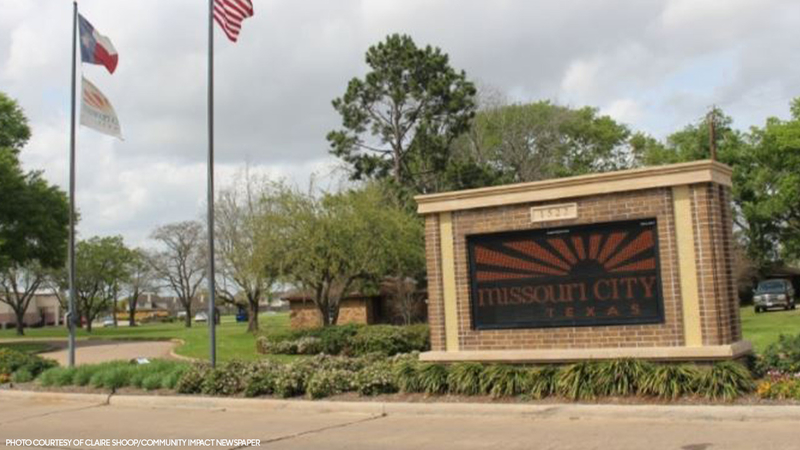 MISSOURI CITY, Texas -- It is official: two more streets in Missouri City bearing the confederate name have been changed.

"We had over 90% of families in support of this name change on our street," said resident Marsha Willis, the applicant for Confederate Court, during the council's April 4 meeting. "The degradation and the embarrassment will finally come to an end with your vote. We appreciate it, and we're excited to celebrate."

That approval came on the heels of the City Council passing changes to the city's street-naming policies in July and August 2020, which reduced the percentage of signatures required to rename a city street from 90% down to 70%.

"I wanted to thank the residents who stepped up to the plate to come together to ensure that this name change took place," Boney said.