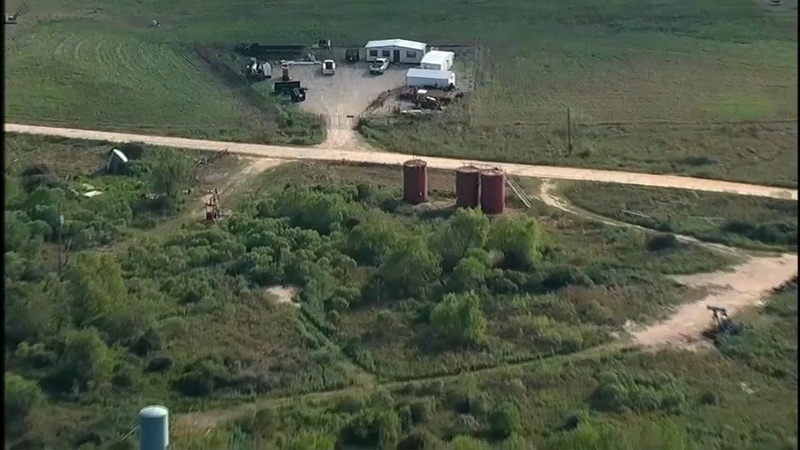 MISSOURI CITY, Texas (KTRK) -- Some people in Missouri City are concerned about a stink in the air.

"I smelled it a couple days ago. When I got up, it really smelled bad," said Ronald Crowder.

Missouri City officials received complaints about the smell stinking up the area around the Fort Bend County Toll Road and Texas Parkway.

Angela Hughes' daughter lives nearby and said she called her concerned about the smell.

"She called me about 4:30 in the morning and asked if we had a gas leak or if we smelled gas," Hughes said.

The Railroad Commission of Texas looked into it. They say it's coming from a nearby Viceroy Petroleum Cities Services Lease Well.

"I just noticed it in the air, for me, but you know you kind of have a little taste in your mouth of that gas," Ronald said.

The commission cited the operator for not complying with a state rule that requires gas releases to be burned in a flare, for safety reasons.

ABC13 has learned the operator is fixing the problem. The Commission assures there hasn't been any spills and groundwater isn't affected, but they said they'll continue to watch it.