HOUSTON, Texas (KTRK) -- The mother of a missing Houston man says his disappearance is very unlike him and hopes the public can help police find him.

"He's a good person," Brown's mother, Alma, said while fighting back tears. "He's been paying rent for people with cancer. He's been doing so much for other people."

And now, this hurting mother hopes other people will do something for her son.

Houston police confirm they're working an active investigation to find the father of three. Brown's cell phone, according to family, was recovered in an area near where he was last seen.

ABC13 visited with family and friends Friday afternoon who said they have an idea of what happened and who is responsible.

"We know somebody close to him has some answers," said Brown's close friend and college roommate, Deion. "We've tried to conduct our own investigation. We were told he was heading to the airport to pick up a friend and hasn't been heard from since. We were told the car he was driving was found outside one of the guys' homes. We believe Daniel may have gotten caught in one of their scams and expected compensation out of that and in return what has happened has happened."
But friends and family still do not know exactly what happened, which is why Alma is tearful, yet hopeful, despite being asked to identify bodies. 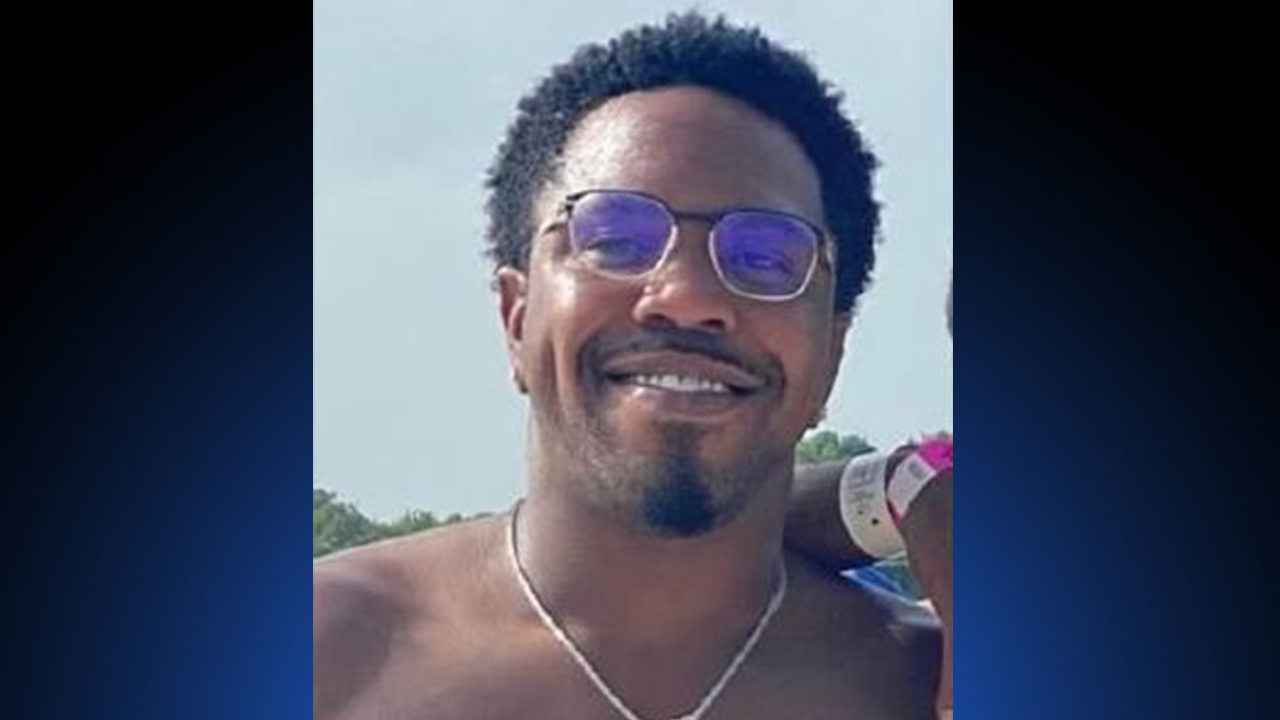 Brown was last seen wearing a green track suit. Police described him as a Black man with brown eyes and black hair. He does have tattoos, but police did not provide details on what they were or where they were located on his body.

Brown weighs about 220 pounds and stands at 5 feet 10 inches tall.

If you know any information regarding Brown's whereabouts, you are urged to contact HPD's Missing Persons Division at 832-394-1840.