This is raw video from the scene, provided by television station WBKO.

SCOTTSVILLE, KY -- Police say they have made an arrest in the death of a 7-year-old Kentucky girl whose body was found in a creek during a football game.

Gabriella Doolin was reported missing around 7:40 p.m. Saturday by her mother while they were at a football game at Allen County-Scottsville High School in south-central Kentucky.

A search began, and Gabriella's body was found about 25 minutes later in a creek in a wooded area behind the high school.

Timothy Madden, 38, of Scottsville was taken into custody in the case, Trooper B.J. Eaton said Friday in a news release. No further information was immediately released.

Eaton said the girl was playing during the game with other children. The creek where her body was found was just a few hundred yards from the football field.

An autopsy conducted Sunday ruled the girl's death a homicide. State police have not released other details of the autopsy, including the manner of death.

Doolin's funeral was held Thursday at Scottsville Baptist Church. Members of the Scottsville community lined the streets holding pink and blue balloons to release as a hearse drove by carrying girl. 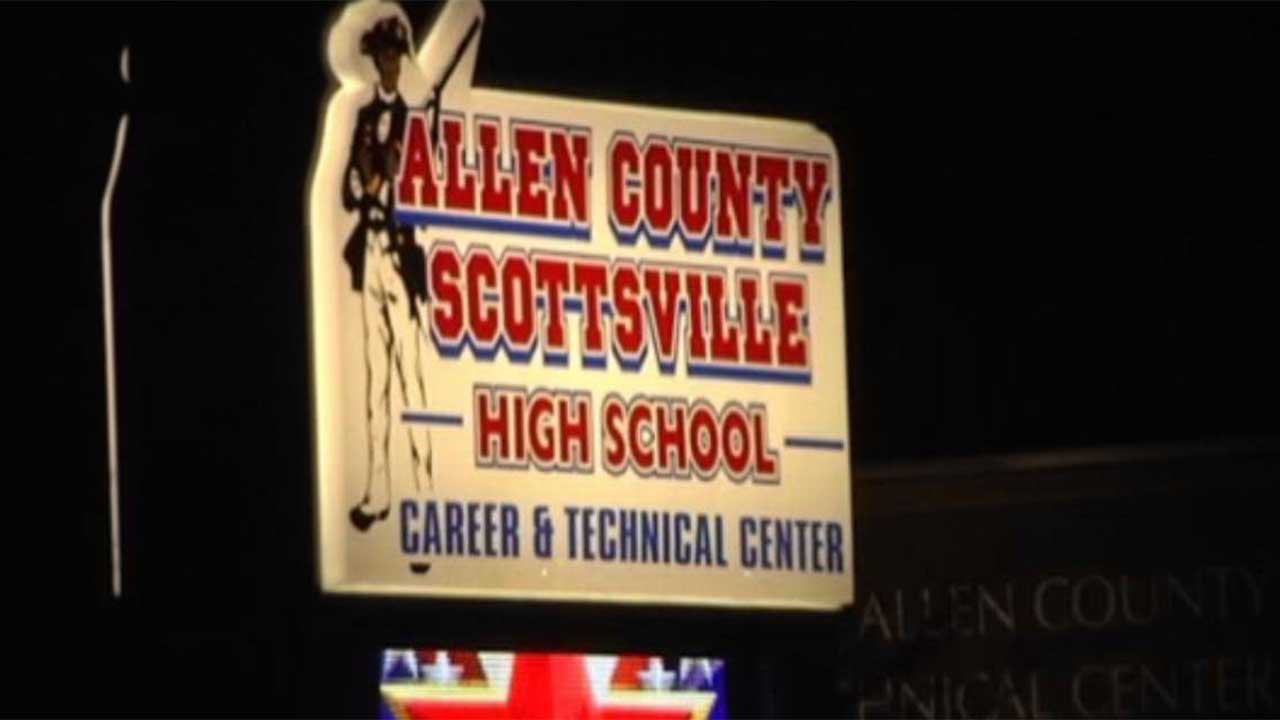 Body of Kentucky girl, 7, found in creek shortly after she was reported missing 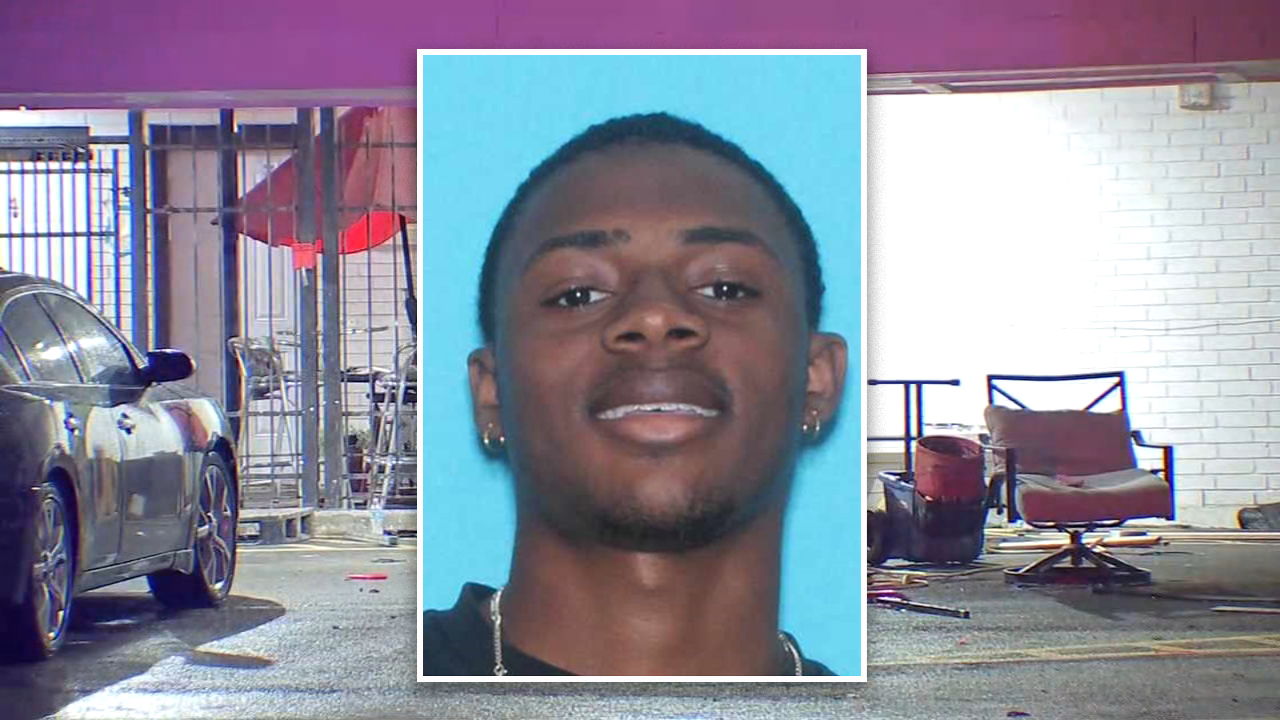 HPD searching for suspect charged with murder of man in Montrose