Houston woman's dog that was lost in Mexico City found, thanks to social media

MEXICO CITY, Mexico -- The Mexican airline Interjet launched a campaign dubbed #BuscandoMika (FindMika) after an 8-year-old mixed-breed female dog apparently escaped her cage and got lost at Mexico City's airport. And it worked!

The airline posted photos of the search effort and flyers with a picture of Mika with a pink neckerchief around her neck. The flyer offered a 5,000-peso ($250) reward.

Traveler Pamela Alvarez, who lives in Houston, put appeals on social media sites saying the airline didn't inform her until she got to Houston that the dog escaped when the cage fell. She and her husband returned to Mexico City to hunt for the dog.

Shortly before noon, the airline posted the happy reunion! 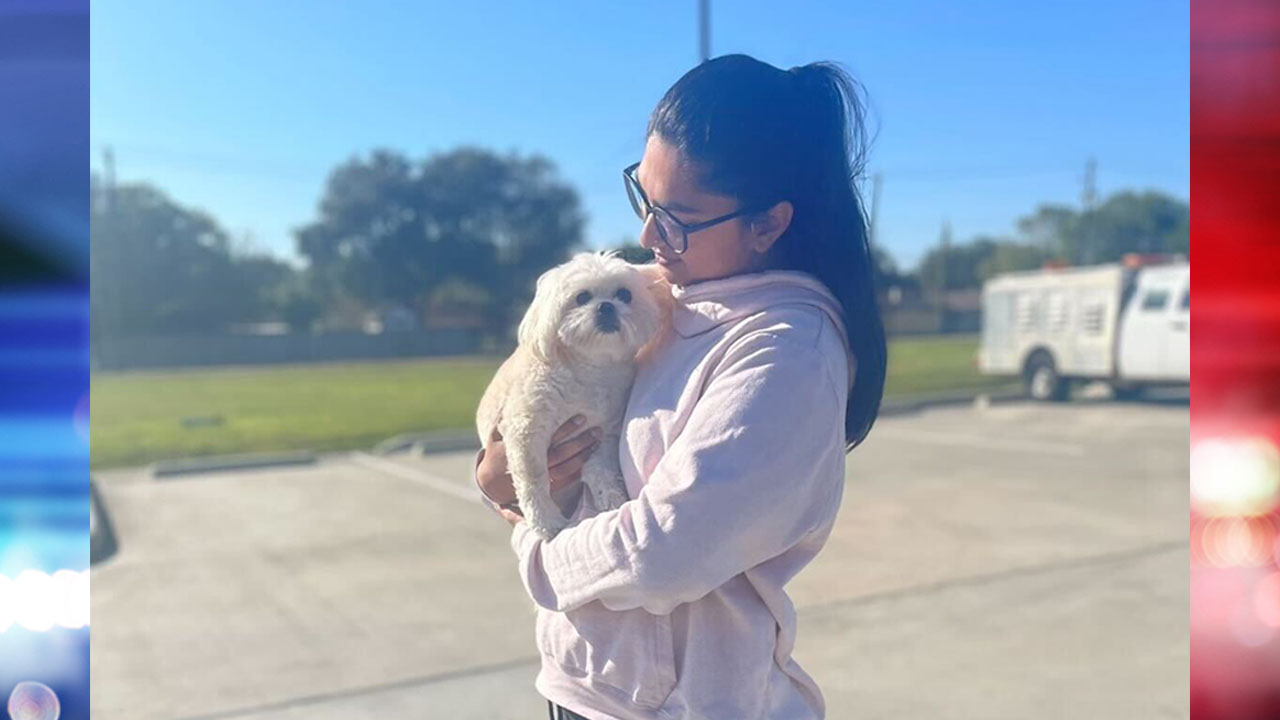 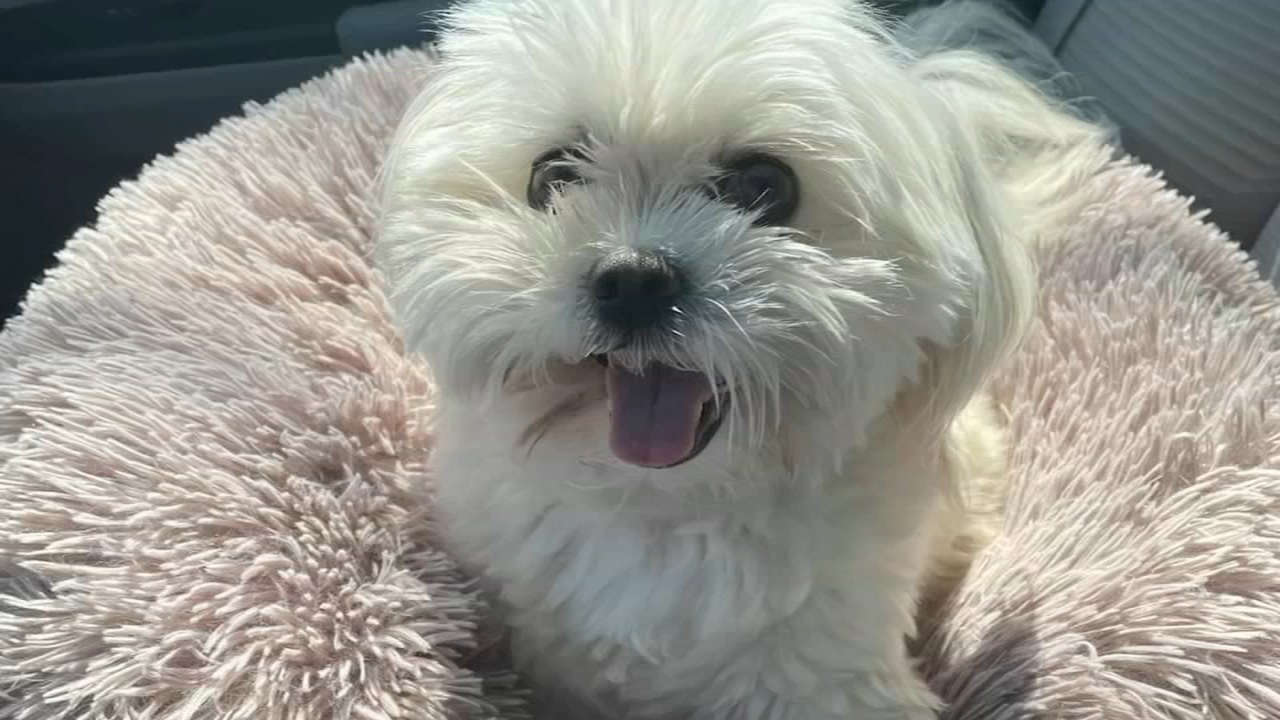 Where's Mila? Dog still missing a day after car with her in it taken