WHERE IS WINK? Cat missing after thief breaks into El Gato Coffeehouse 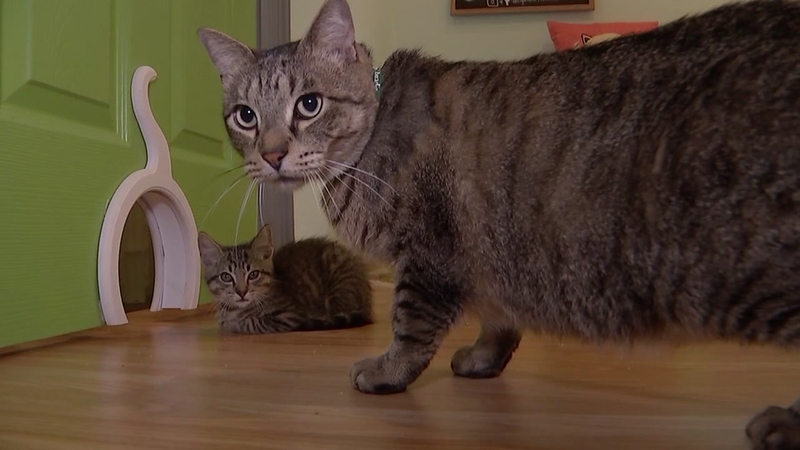 MISSING: Feline scrambles after thief breaks in to cat café

HOUSTON, Texas (KTRK) -- The search is on for a missing feline after a thief broke into Houston's first ever cat café.

El Gato Coffeehouse said the burglar broke in to their facilities on Pecore Street early Wednesday and got away with some property, even emptying their donation box.

But then the thief forgot to shut the door, allowing five cats to escape.

Four of the cats have been recovered by the Friends for Life Animal Rescue and Adoption organization, but a Ragdoll named Wink is still missing.

The group said it has set traps and is stationing staff around the café to look for Wink, but if you see her first, you are asked to reach out.