If you're planning to take in a show at Miller Outdoor Theatre, here are some details you should know first!

Starting July 7, the theater will be making its online tickets available through its website two days before a performance, according to a June 30 news release.

Tickets are currently available seven days prior to a performance. The system has made it difficult for patrons to get online tickets for the theater's covered seating, which sell out within minutes of them being made available, according to the release.

In addition, some of the patrons who obtained these tickets a week prior were not showing up. Therefore, the hope is that more people will be certain they can attend by making these tickets available two days prior to a performance.

The ticket changes come after Miller Outdoor Theatre announced it would bring back in-person performances as part of its 98th season, which began May 1.

As part of that announcement, the theater adopted an online ticketing process to provide an extra safety measure and improve the overall process.

For more information on tickets and performance, visit the Miller Outdoor Theatre website. 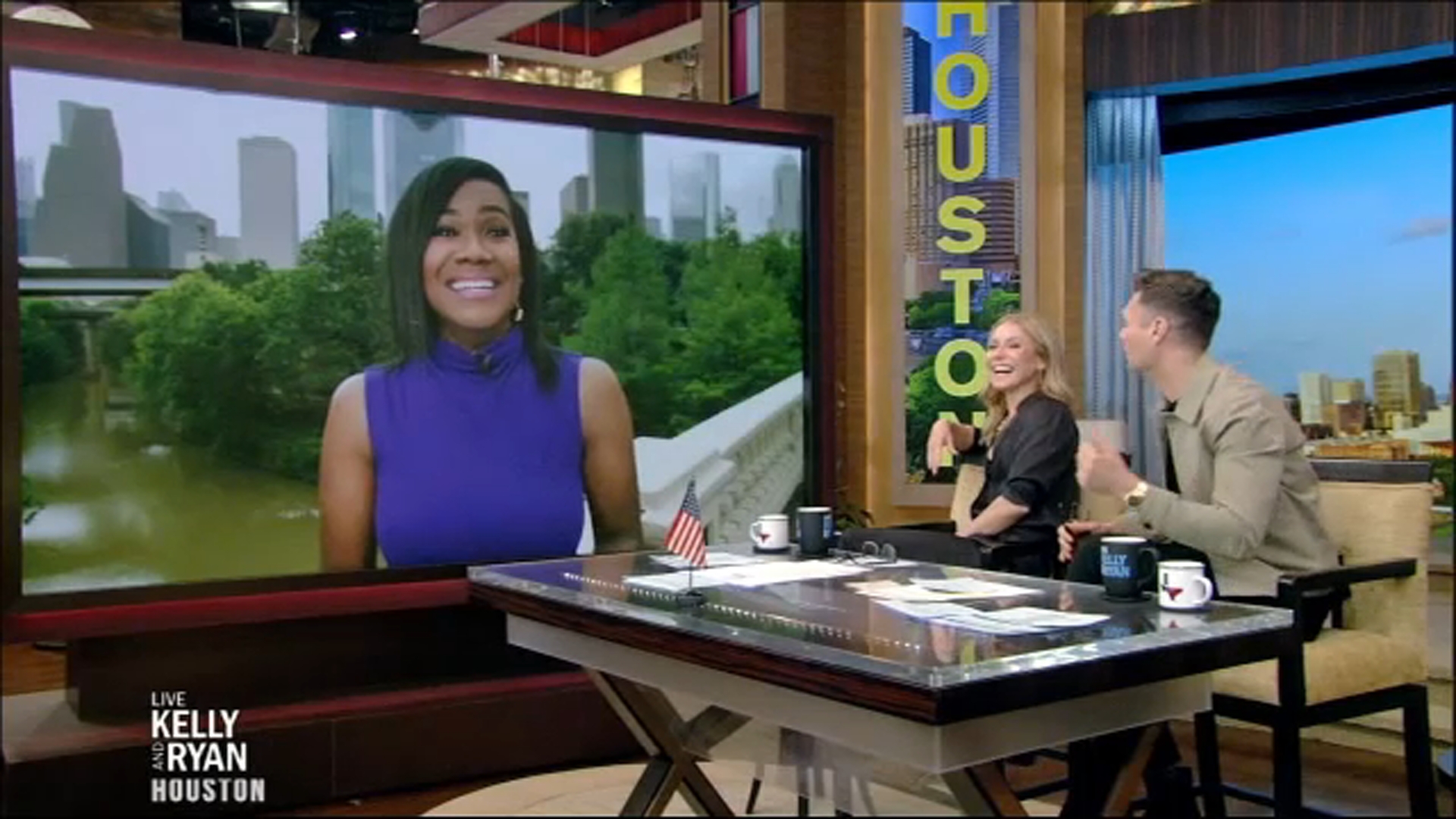 Miller Outdoor Theatre: What to know before you go