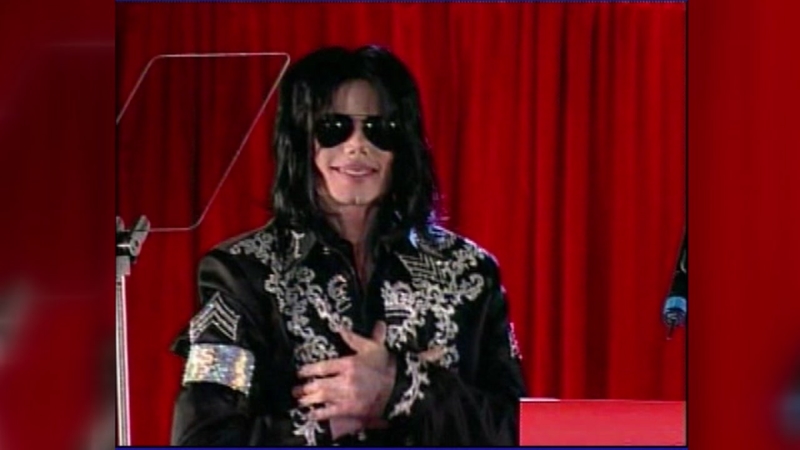 The documentary is about the men who claim Michael Jackson sexually abused them as children.

Judd Apatow said it would "take days to recover" from the documentary.