"He has a type," said HPD Det. Dawn Baker. "He likes to focus on victims who are typically considered attractive but they're struggling with addiction."

HOUSTON, Texas (KTRK) -- A man who once owned and operated a Houston rehab facility and treatment center is accused of preying on his patients and sexually assaulting them, according to police.

In a briefing held by the Houston Police Department on Thursday, investigators announced the arrest of 42-year-old Michael Ray Hubacek.

He was arrested and charged with sexual assault in connection with three incidents.

According to HPD Det. Dawn Baker, two of the incidents happened in 2018 and one happened this year.

"He has a type," said Baker. "He likes to focus on victims who are typically considered attractive, but they're struggling with addiction, whether it be drug addiction or alcohol addiction."

However, she said Hubacek is no longer affiliated with either facilities after a change in ownership in 2018.

"He managed everyone there," explained Baker. "He, oftentimes, from accounts from witnesses, would participate in the therapy sessions they would have. Anytime someone needed to be disciplined regarding anything they were doing that were outside of the guidelines of that facility, they would go and see and talk to him. That is how he presented himself as a position of authority over them."

Baker said two of the victims were under the influence at the time of the assaults.

Hubacek would allegedly invite them to his house and offer them money, drugs and gifts in exchange for sexual favors.

ABC13 has also learned Hubacek was involved in a deadly DUI crash more than 20 years ago.

Hubacek was sentenced to shock probation when he was a teenager, holding a sign that read, "I killed two people while I was driving drunk on Westheimer."

MORE: Looking back at Michael Hubacek's past

As for these latest accusations, Hubacek has since posted bond on two counts of aggravated sexual assault and one count of sexual assault of an adult.

Anyone with information is urged to contact the Houston Police Department. 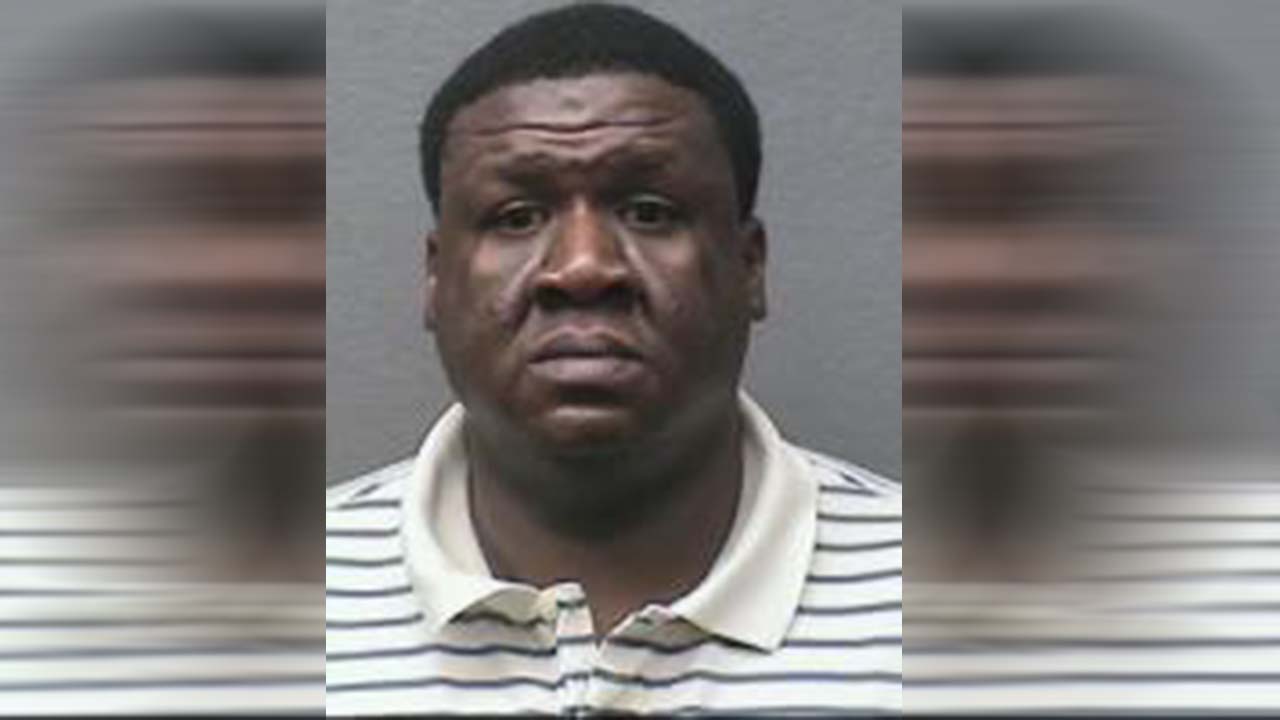