"Hopefully, our quality withstands it, but I know we're going to lose business," one business owner said.

METRO is in the early stages of a 25-miles-long bus rapid transit project that will run from Westchase to the Tidwell transit center.

Streets would be widened to make lanes specifically for buses as they've done on Post Oak Boulevard.

While METRO says it will ease traffic congestion, some business owners are not too pleased with the project.

The proposed route would run along Richmond Avenue, where Abraham Aguilar runs a boot shop.

"Hopefully our quality withstands it, but I know we're going to lose business," Aguilar said.

Aguilar owns the shop now after his father passed away. It's been a family-owned business since 1975.

"He had the street broken already. Twice. Then, he told me how much traffic it caused and how much uncertainty it cost for the business. Now, it's happening all over again. It's going to be hard," Aguilar said.

METRO says in 2019, 70% of voters approved a long-range project. The University Line is one component.

"The residents told us what they wanted was more frequent, reliable transit, and this would be a project that can provide that for the region," Tracy Jackson, the deputy chief communications officer for METRO, said.

"This is lower than what we'd hoped and projected, but you have to remember this line launched in August 2020," Jackson said.

METRO said the pandemic impacted those numbers. The agency says everyone in the region wants solutions to traffic congestion. Aguilar doesn't want to pay for it.

"Be mindful of the small businesses," he said. "I know that it's going to better the traffic at the end, but we're the ones that get the tough part of it."

Construction will begin in 2025, and service will start in 2028 if the project gets approved. 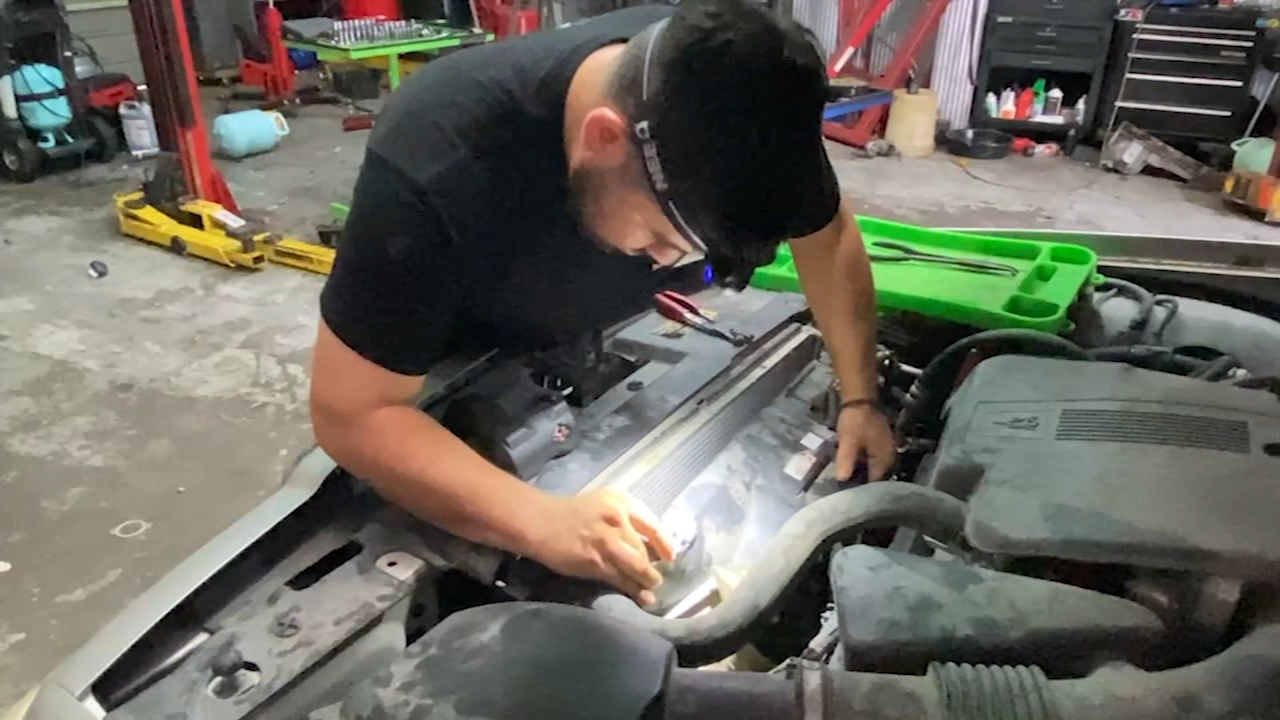 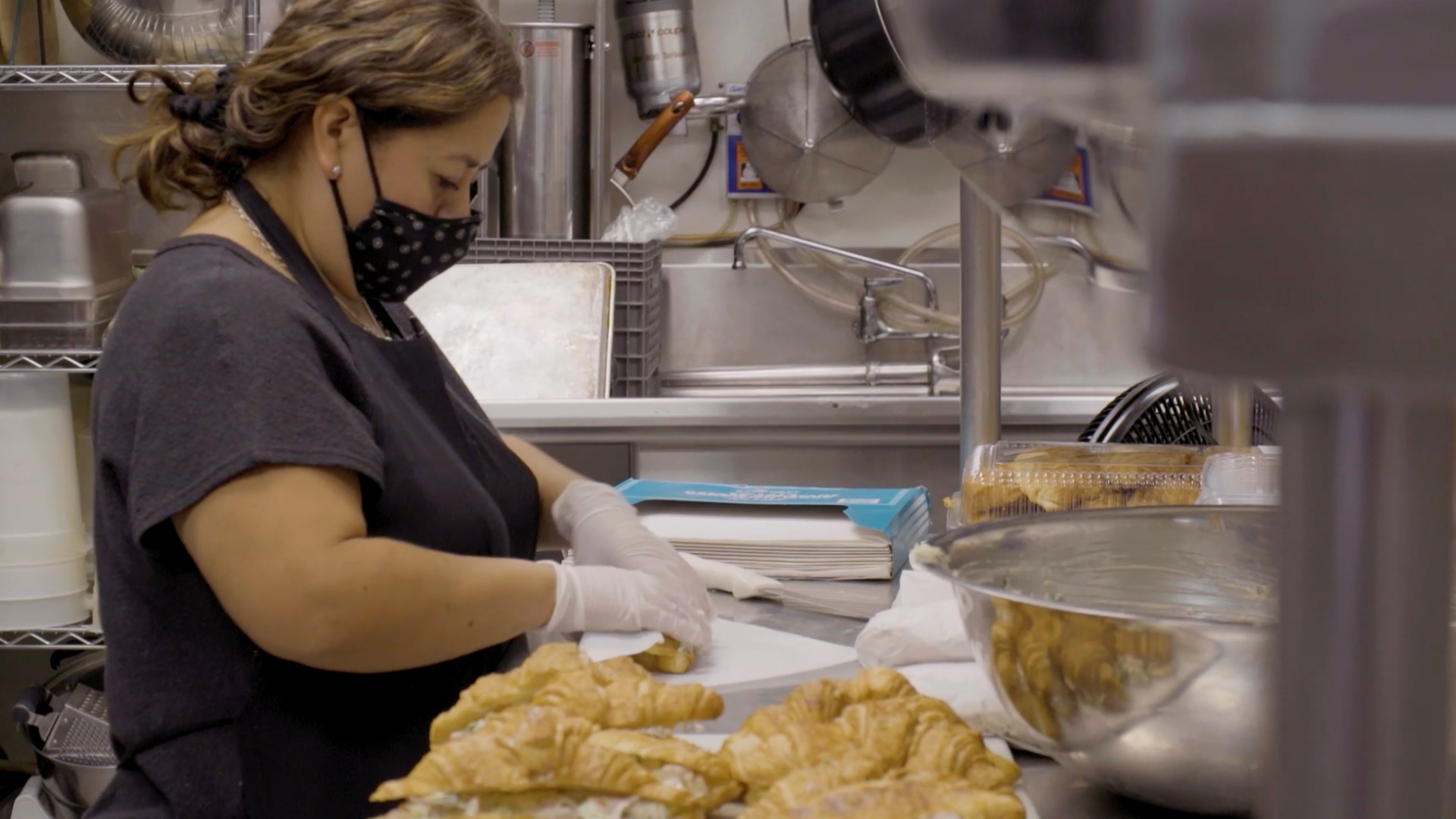 Common parking ordinance could force this small business to shut down 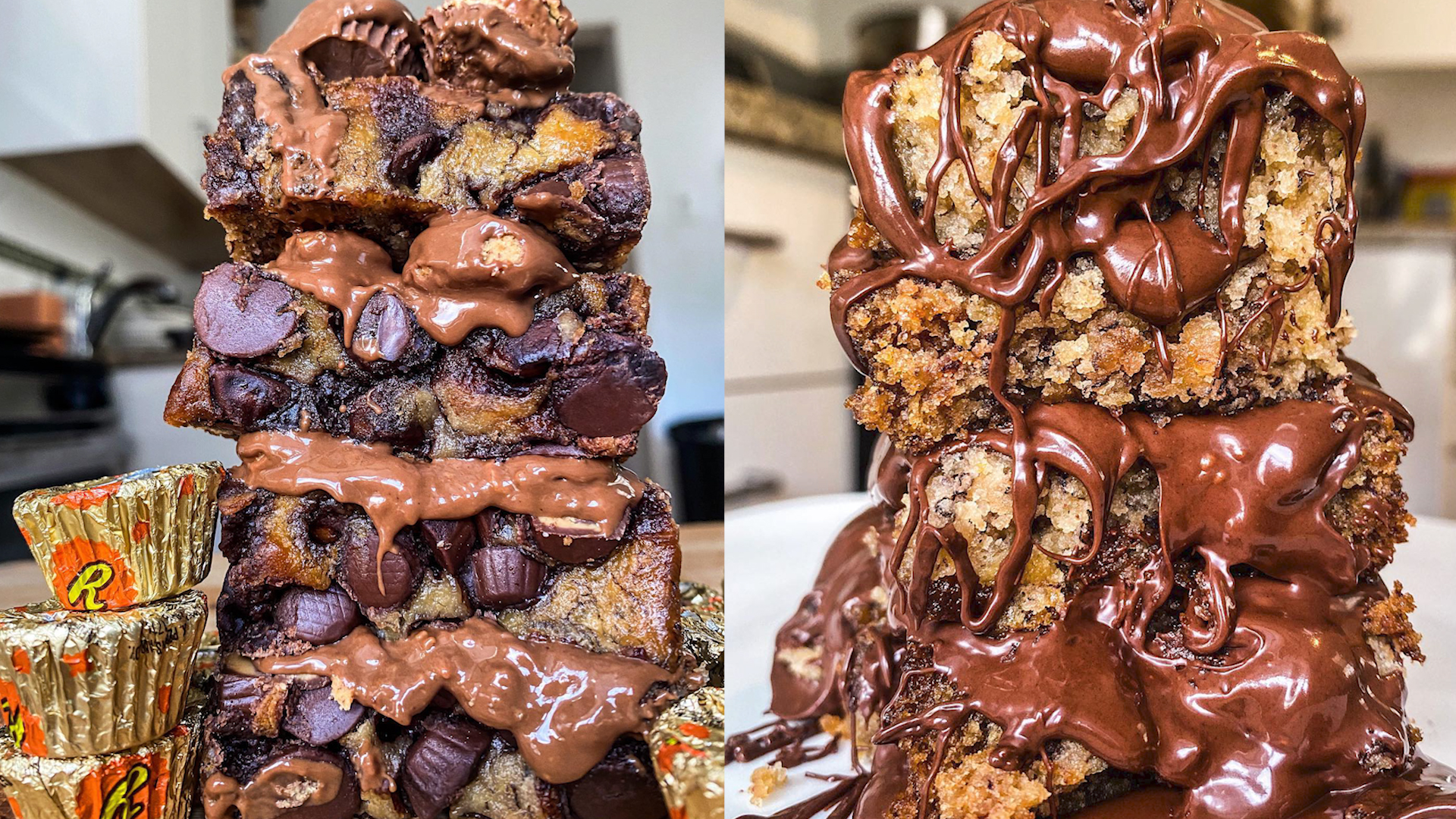 Sweet sensation: Her banana bread is so good, it sells out in minutes