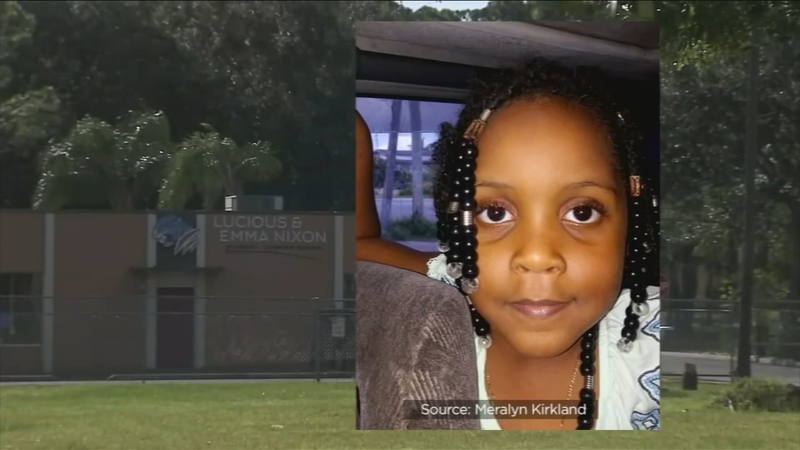 ORLANDO, Florida -- A school resource officer has been suspended while police investigate why he arrested two children younger than 10.

One of the children's grandmothers says her 6-year-old granddaughter was arrested after she had a temper tantrum.

Meralyn Kirkland said her granddaughter was arrested because she reportedly kicked a staff member during a temper tantrum.

Kirkland said the school knows her granddaughter can be prone to temper tantrums because she suffers from sleep apnea.

Kirkland said she rushed to the Juvenile Assessment Center when she found out her granddaughter had been arrested for battery.

"I asked them for her, and they told me she was currently in the process of being fingerprinted. And I think when they said fingerprinted is when it hit home to me. And I'm like, 'Fingerprinted?' And they said, Yes,' and they escorted me into an office and on the desk in that office were two mugshot pictures of my 6-year-old granddaughter," said Kirkland.

Orlando police say they stopped the Juvenile Assessment Center from fully processing the 6-year-old once they found out the school resource officer did not get his supervisor's approval before arresting her.

Orlando Police Department policy states a supervisor must approve the arrest of anyone younger than 12 years old.