Thieves cut through walls to steal $150K in designer handbags

PEARLAND, Texas (KTRK) -- A mom and pop shop says they've lost about $150,000 worth of designer handbags after thieves burglarized their store twice in the last three weeks.

"So, my husband walked in first and he was, understandably so, very upset," said Melissa Knape, owner of Meme's Treasures. "He noticed the holes in the walls." 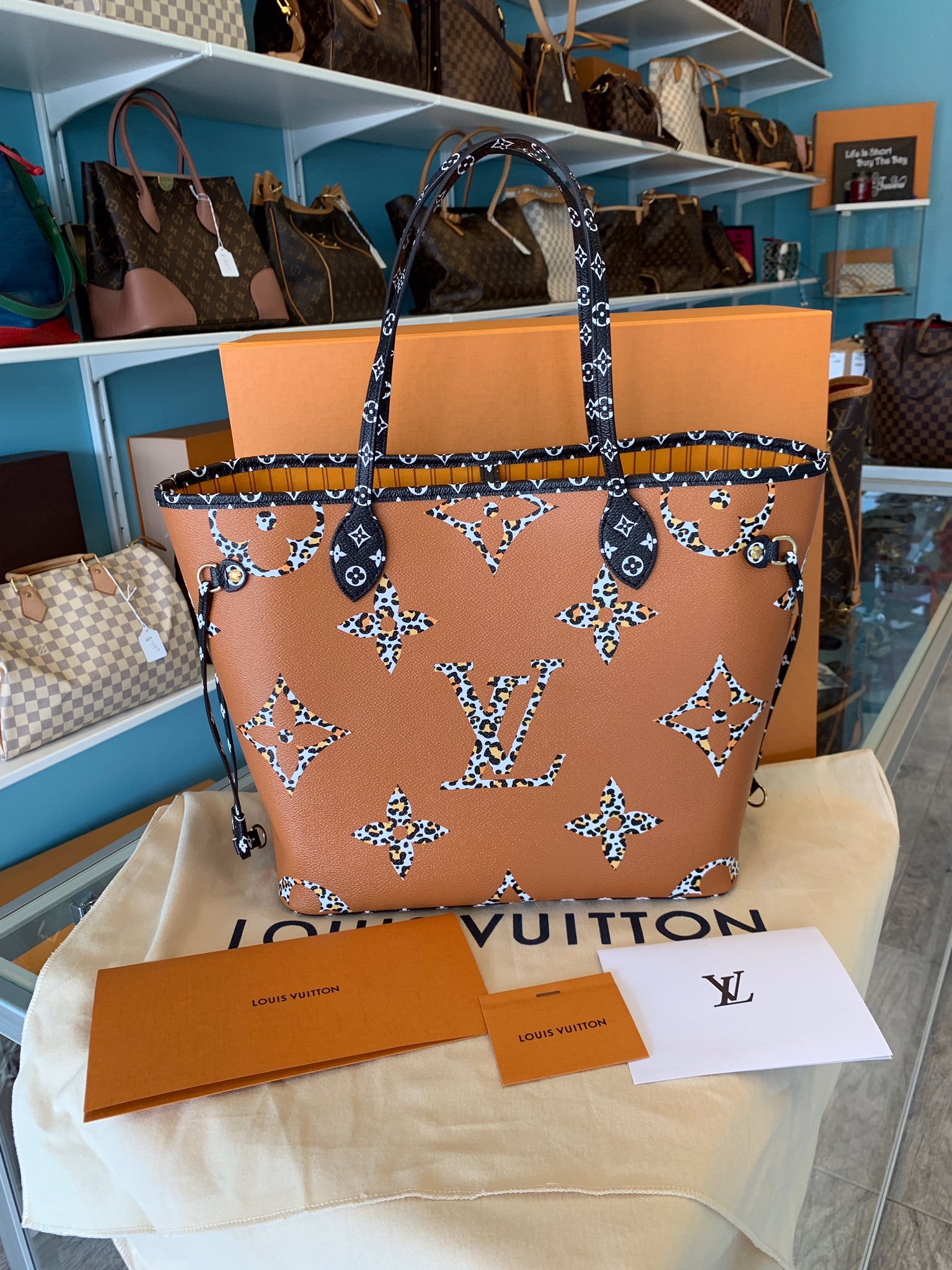 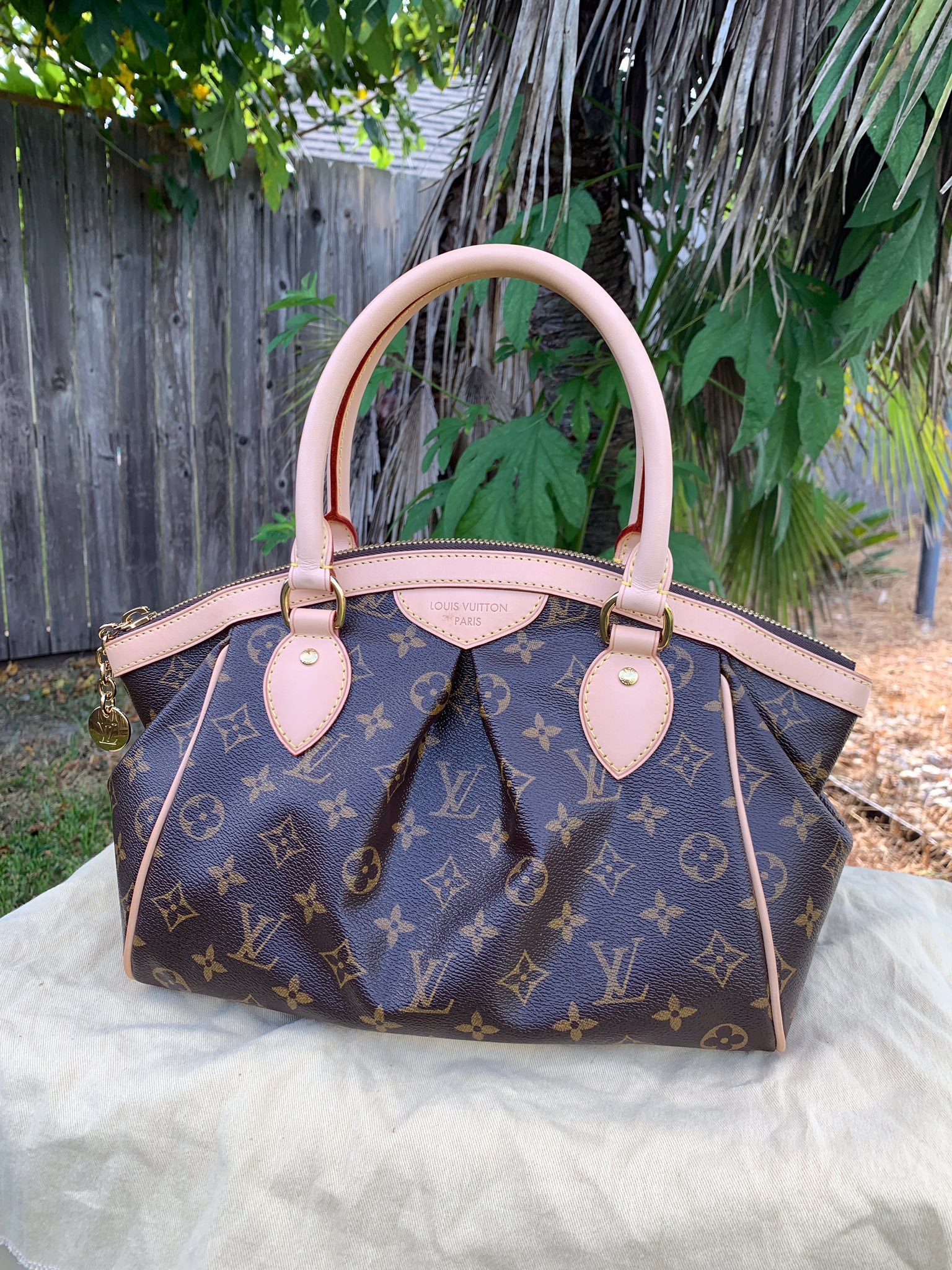 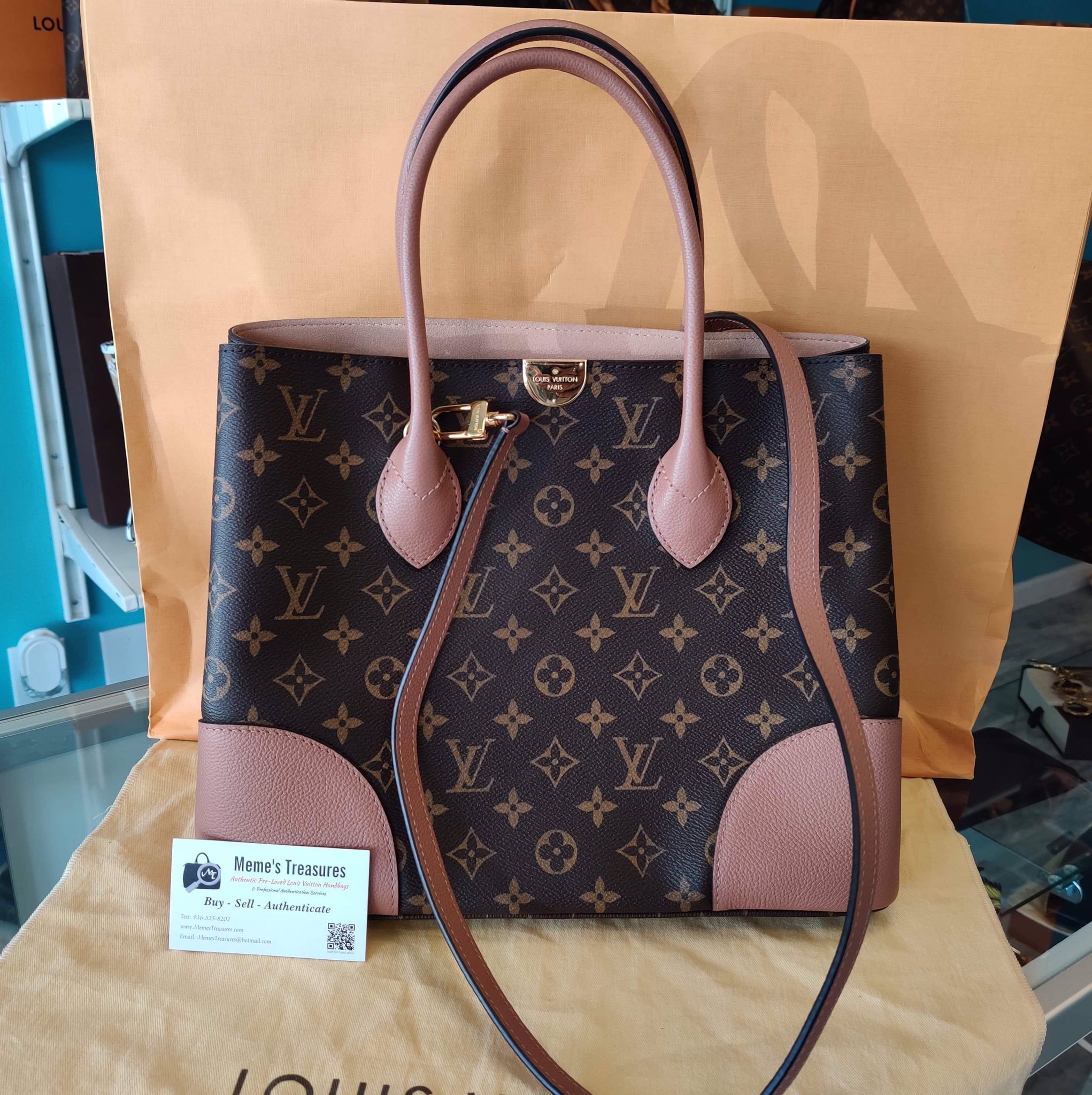 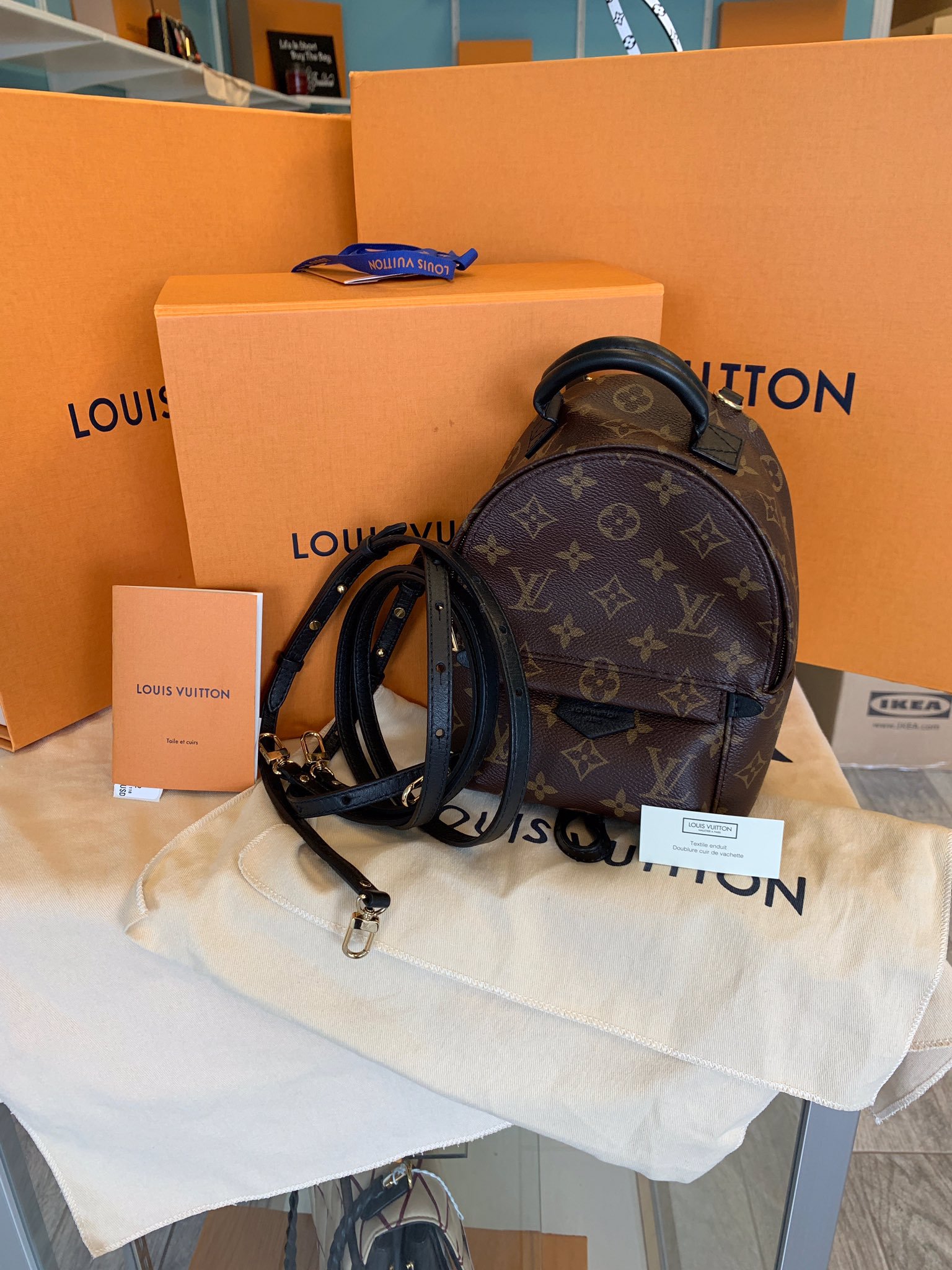 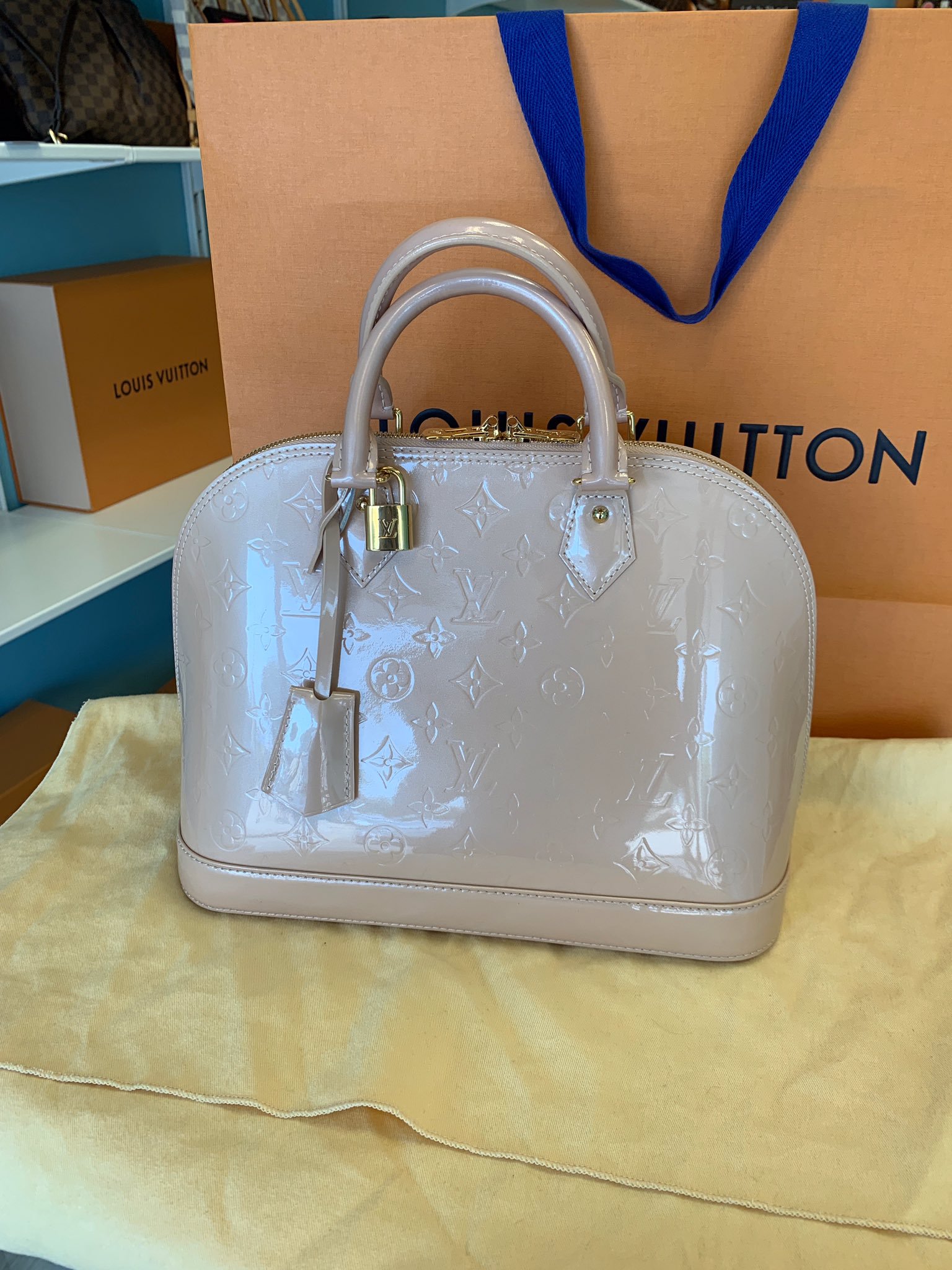 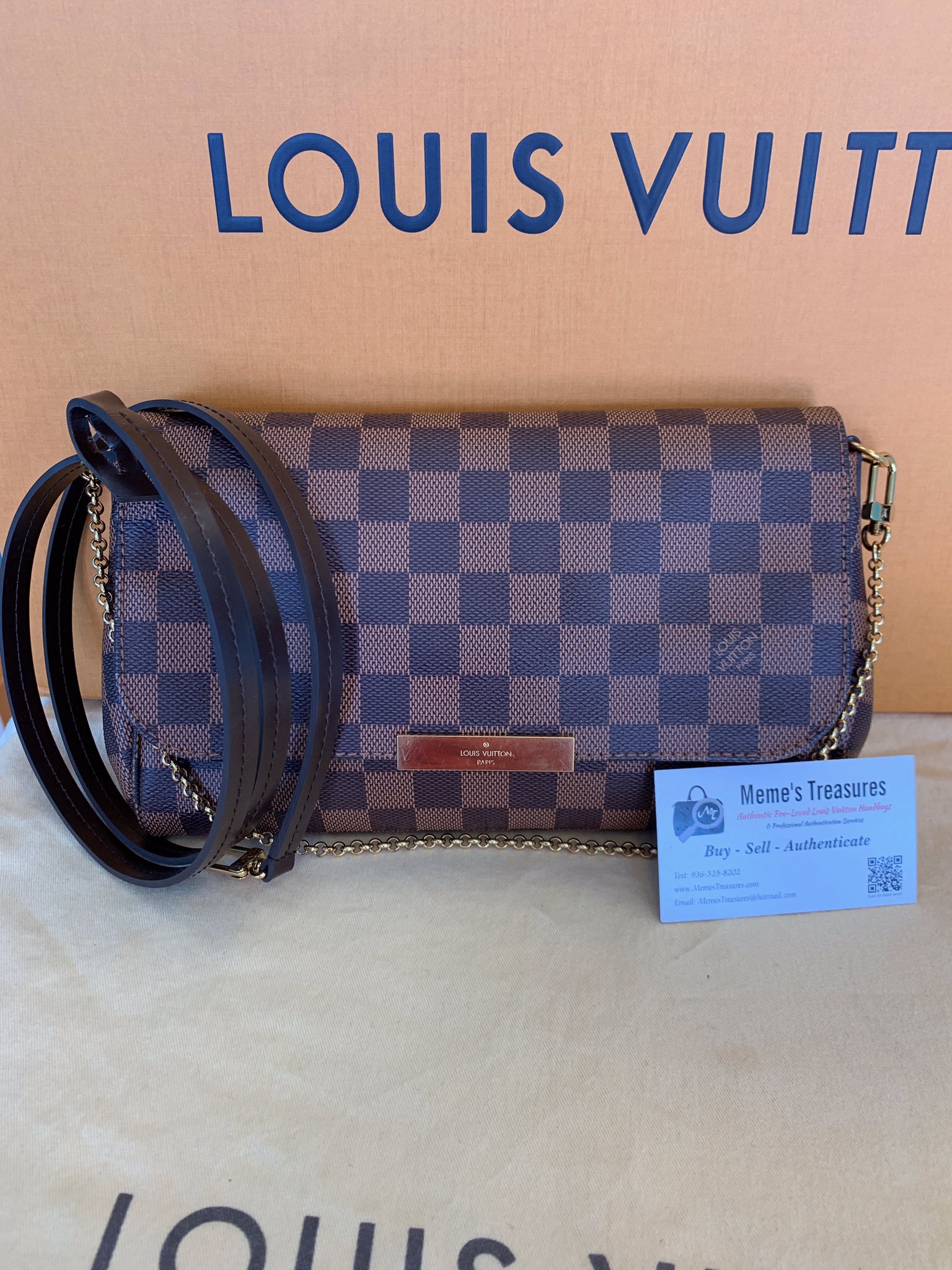 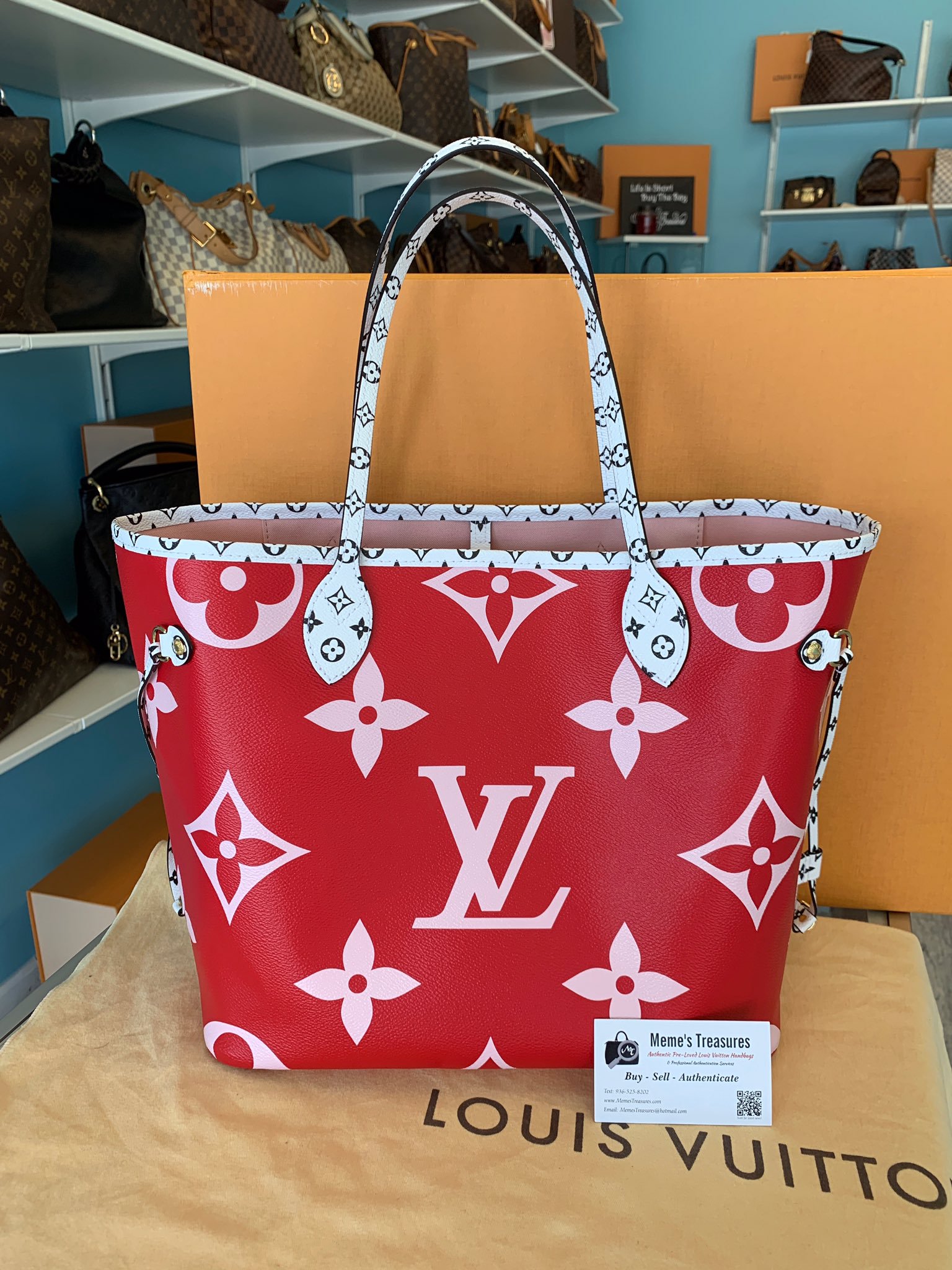 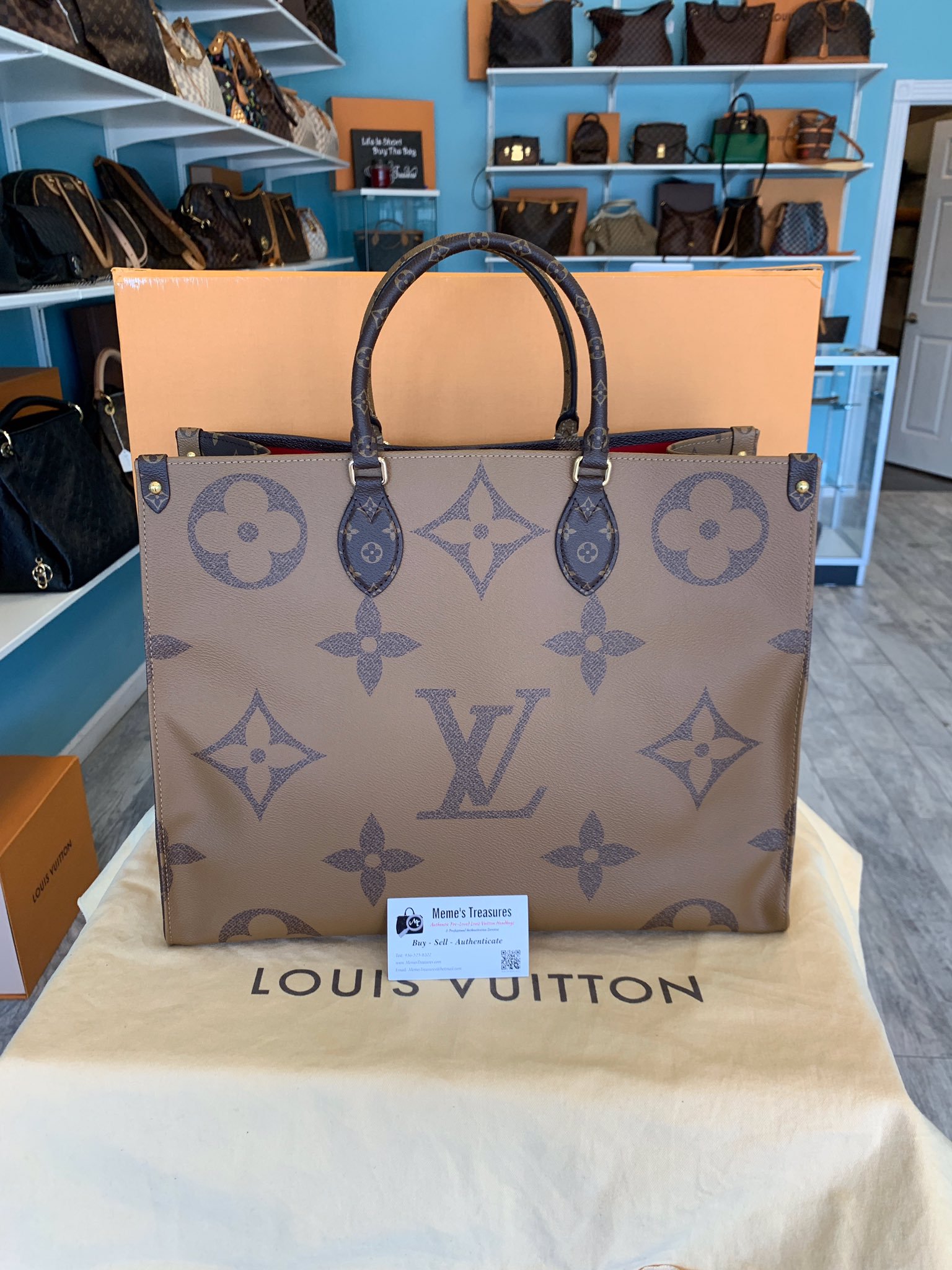 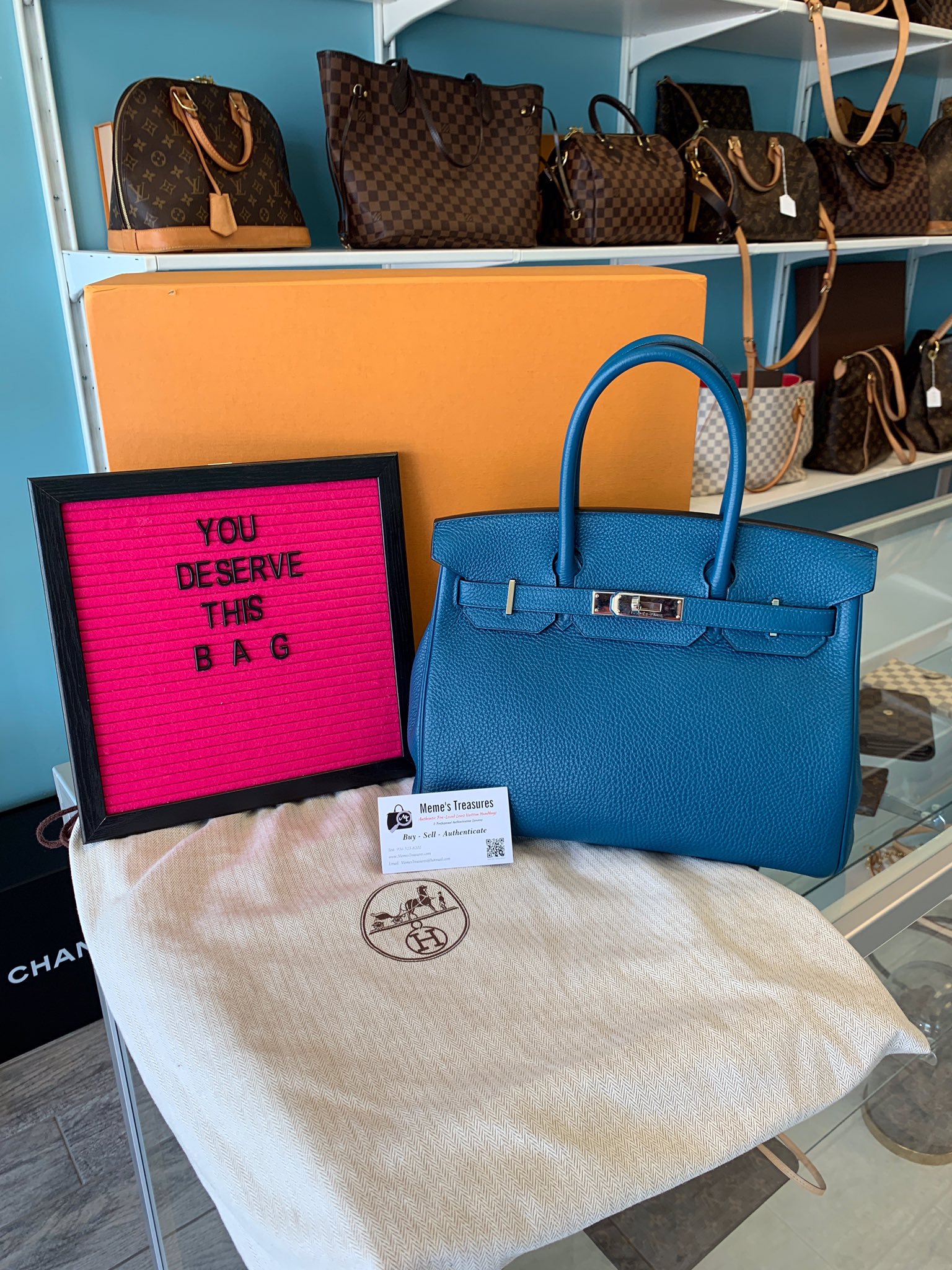 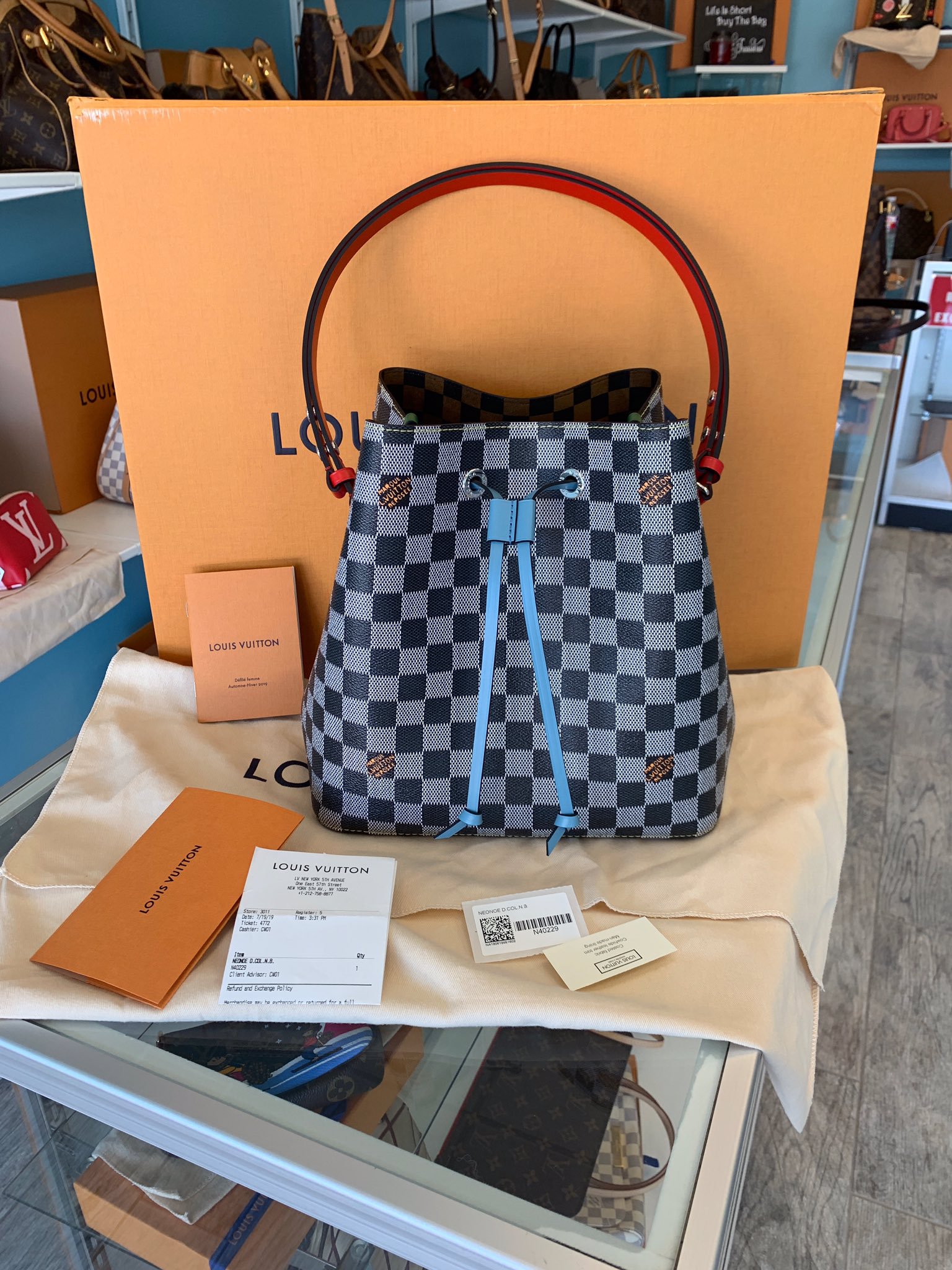 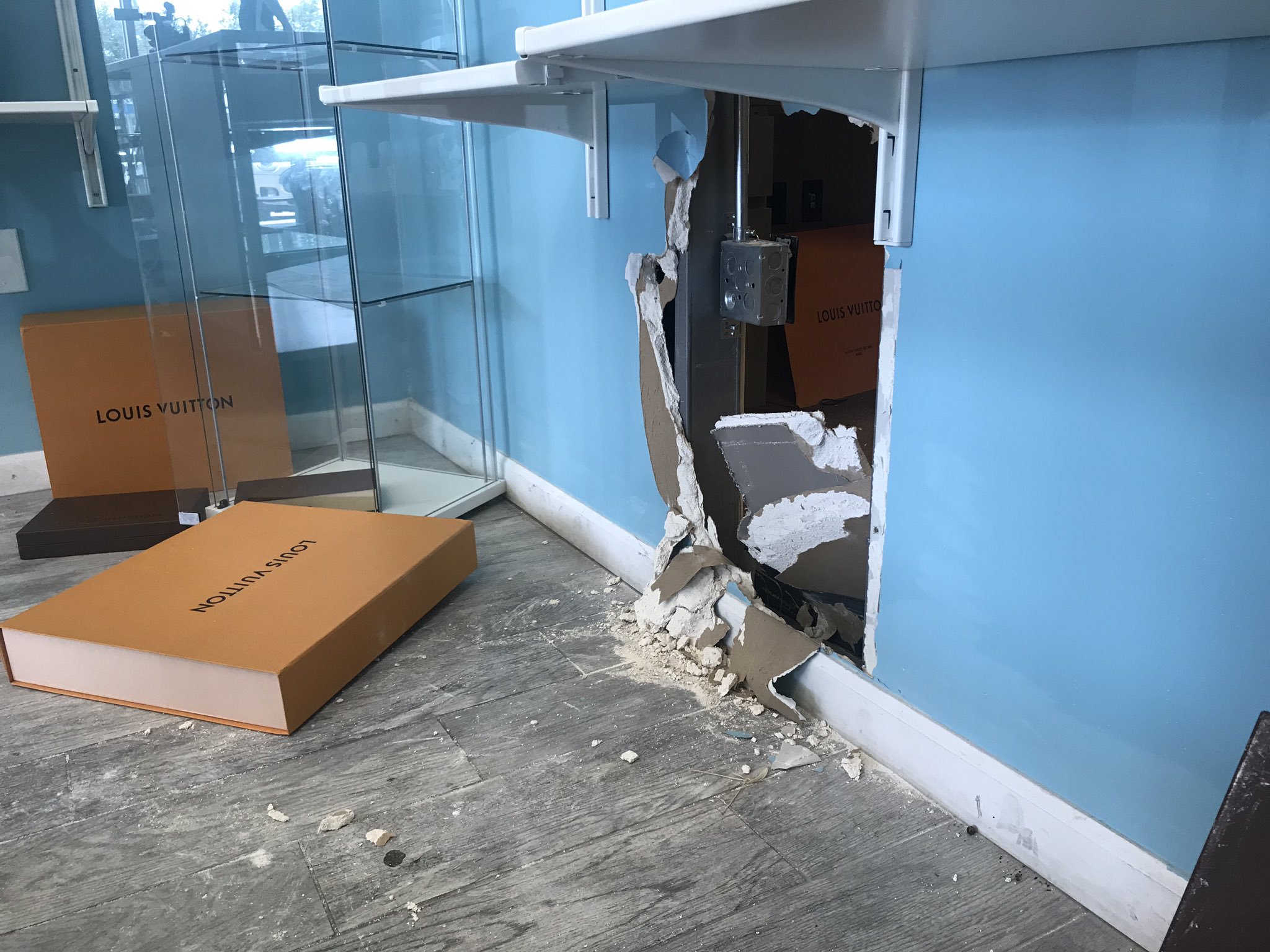 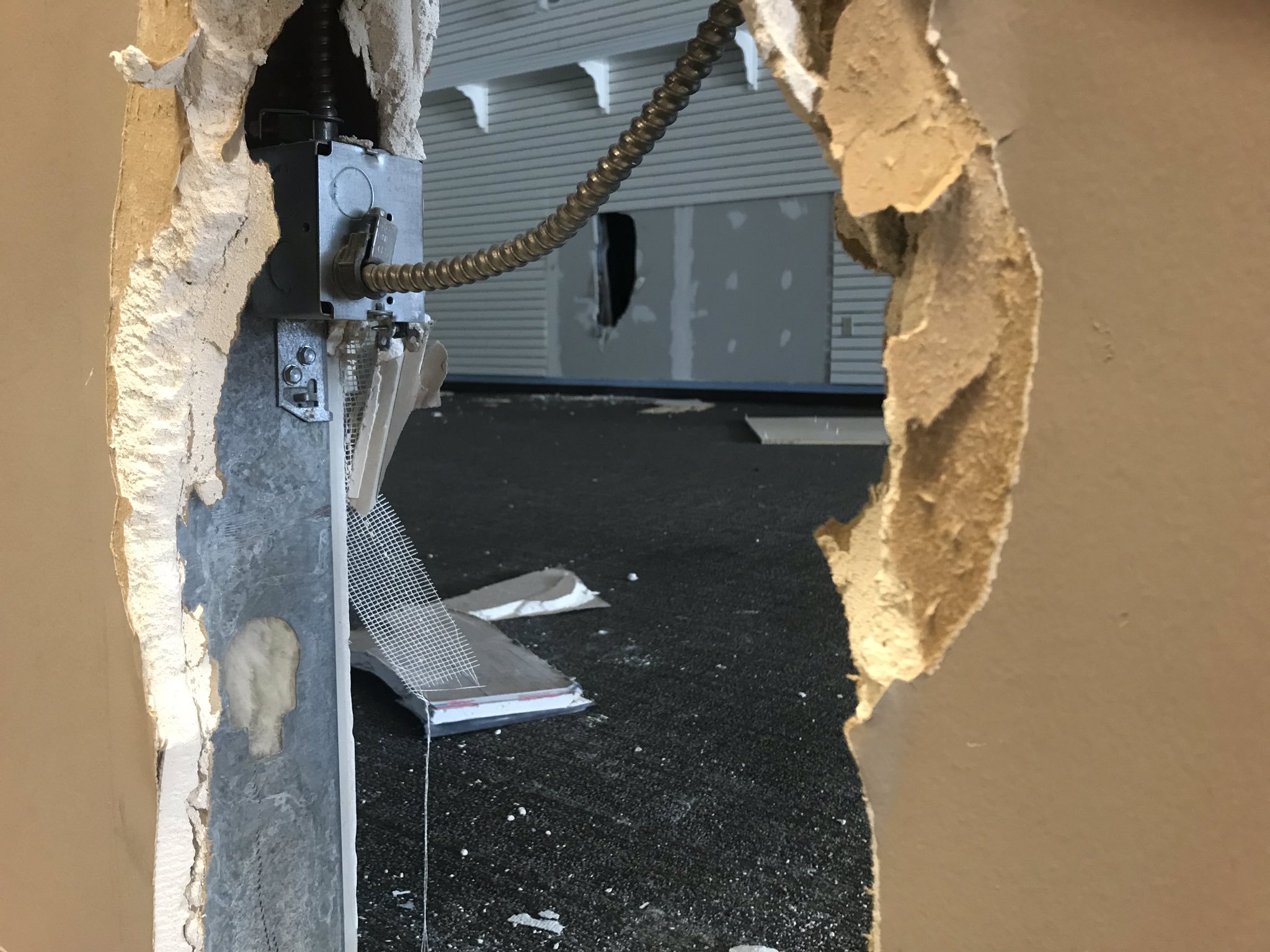 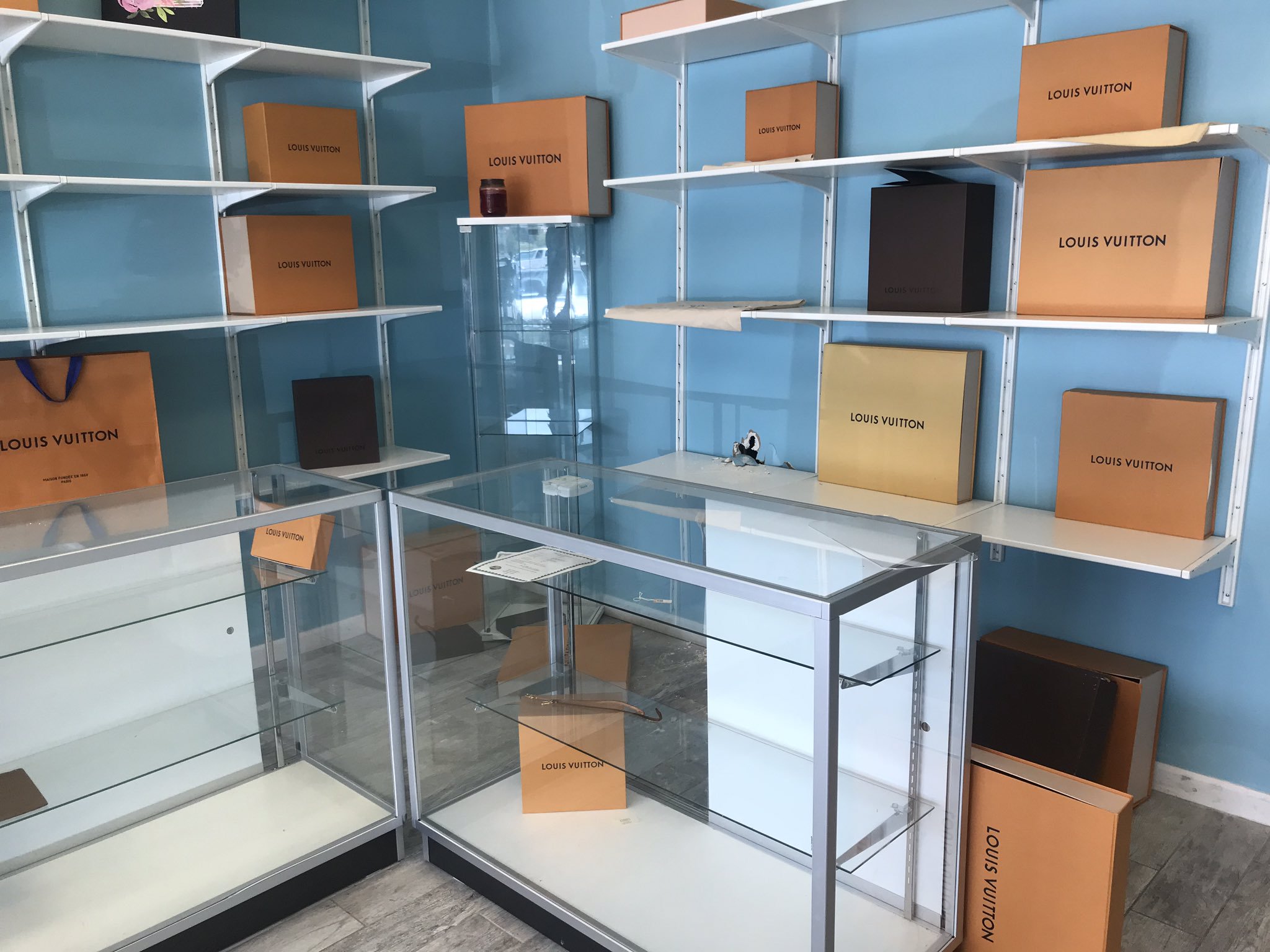 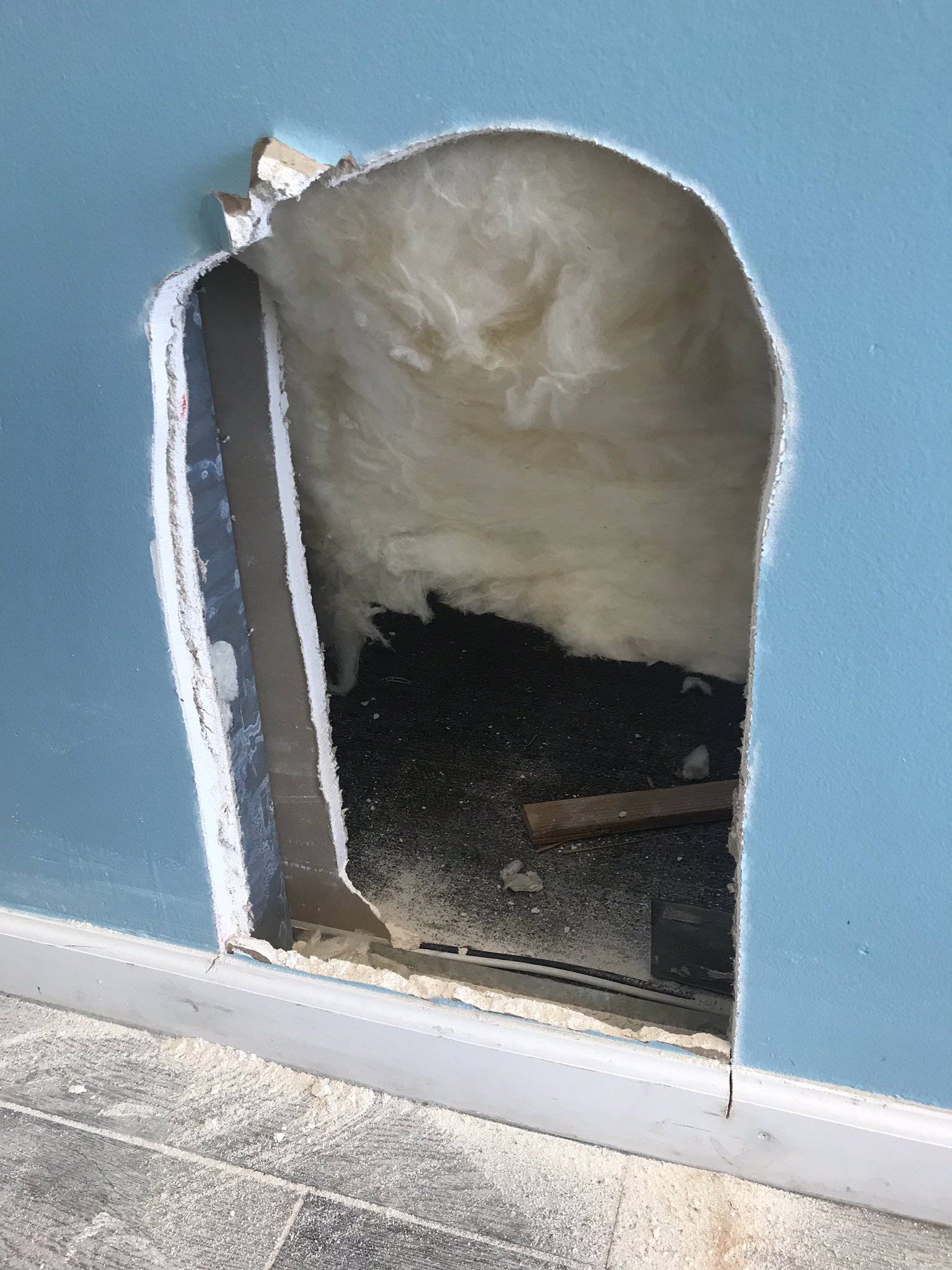 On Saturday morning, the couple discovered almost all of their merchandise, designer bags from Louis Vuitton and Hermes, had been stolen and tell ABC13 that thieves cut several holes through the wall to get inside the shop.

The priciest items that were stolen are two Hermes Berkin handbags valued at around $10,000 each.

"They cut through the wall right here," Knape said. "The reason they did that was so they didn't have to open any of the interior doors."

The shop does have security cameras and motion detectors, but Knape says both systems failed to alert them as the burglary was happening. No footage was captured from the cameras.

In total, five holes were cut into the store's wall. It's believed that the thieves broke into a neighboring vacant unit and then cut holes through at least two walls to get inside Meme's Treasures.

Knape says this is the second time in three weeks thieves have stolen from her. The other incident happened on July 22 when burglars broke through a back door.

A new and more secure door was installed after that incident, but the thieves managed to bypass the door the second time and go through the walls.

Both incidents have been reported to the Pearland Police Department, which tells ABC13 thieves tend to target items like designer bags because they do not have serial numbers, making them hard to track, and can also be distributed quickly.

The Pearland location of Meme's Treasures is now closed for good and the shop will be relocating to a more secure location in downtown Houston in the coming weeks.

The shop is offering up to $10,000 to anyone with credible information that leads to the return all of the stolen items, no questions asked.

Contact the Pearland Police Department to report any tips on the case.