Each jackpot starts at $40 million, but how does it grow to hundreds of millions or more?

Four nights a week, lotto players around the country have the opportunity to become instant millionaires through either the Powerball (on Wednesdays and Saturdays) or the Mega Millions (on Tuesday and Fridays). 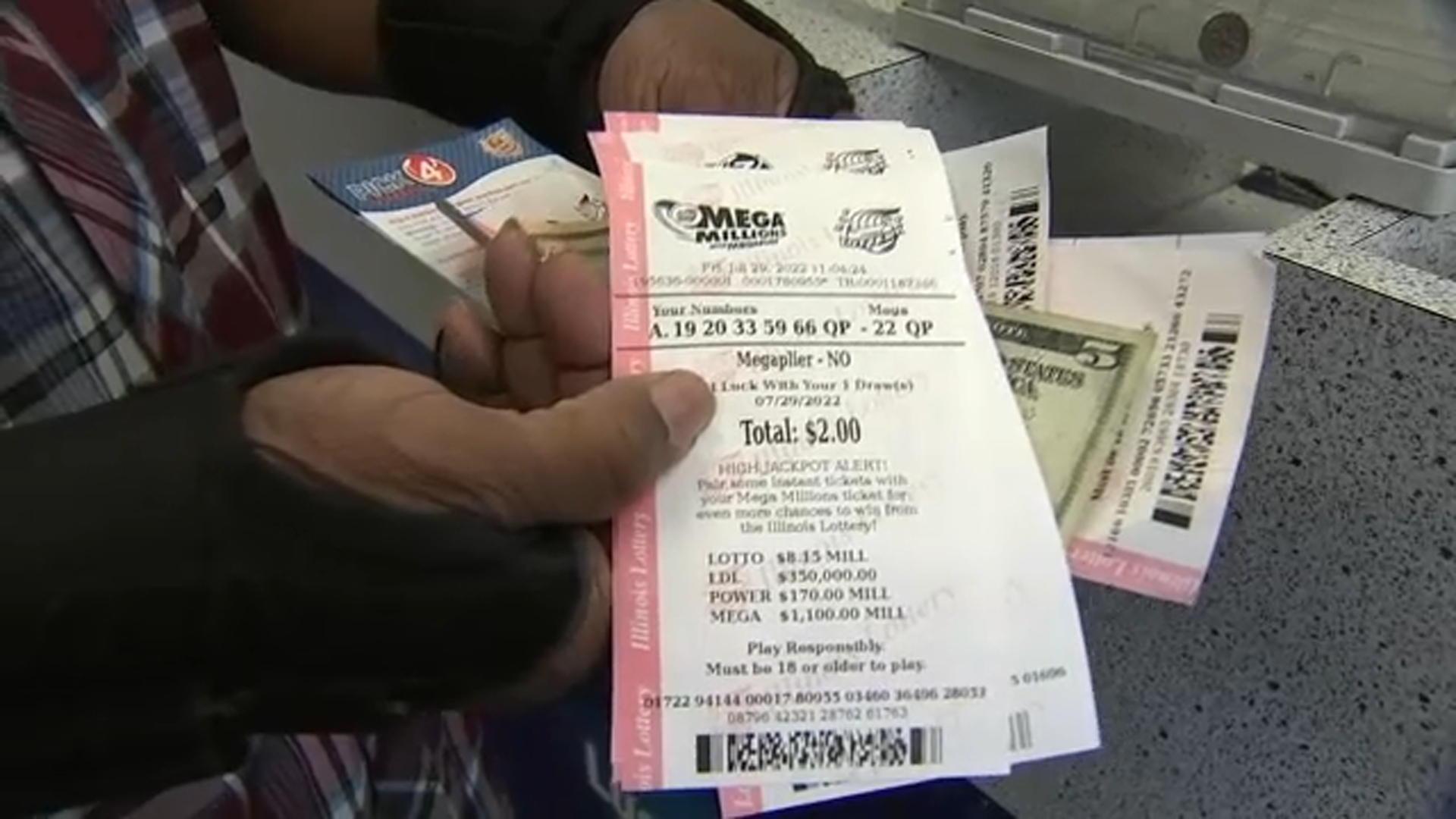 So you won the Mega Millions jackpot. What happens now? 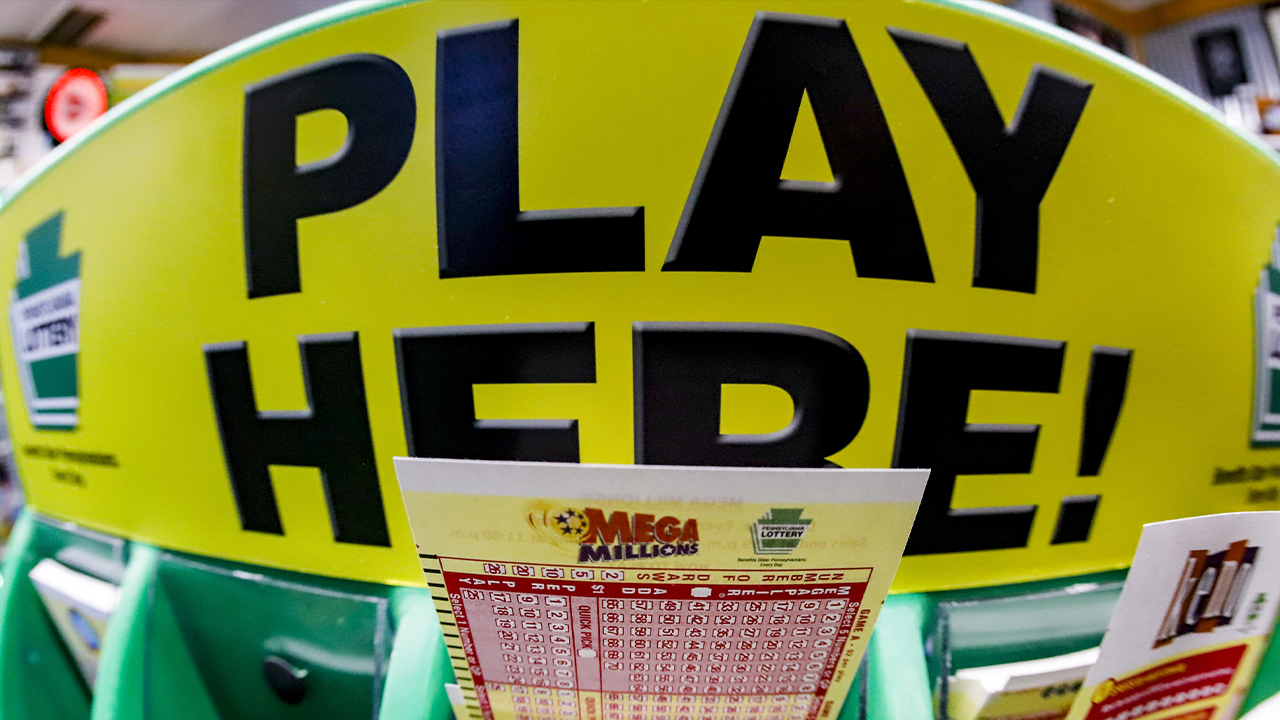 What are the odds of winning the massive Mega Millions jackpot?