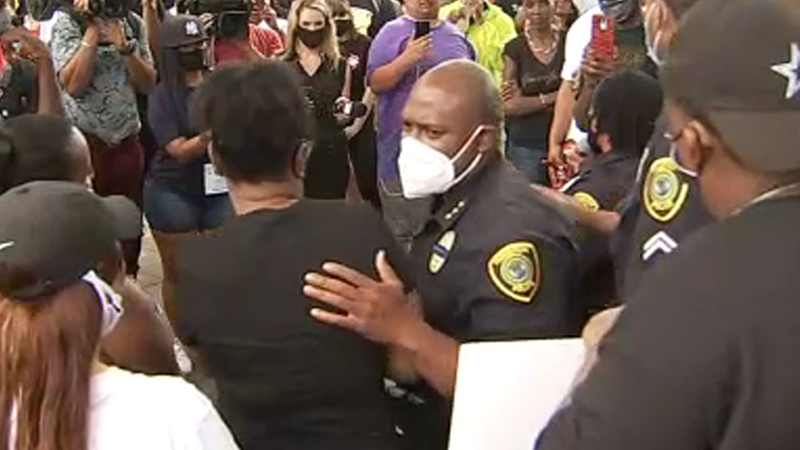 HOUSTON, Texas (KTRK) -- Multiple people were arrested during the march for Houston native, George Floyd, on Friday in downtown. 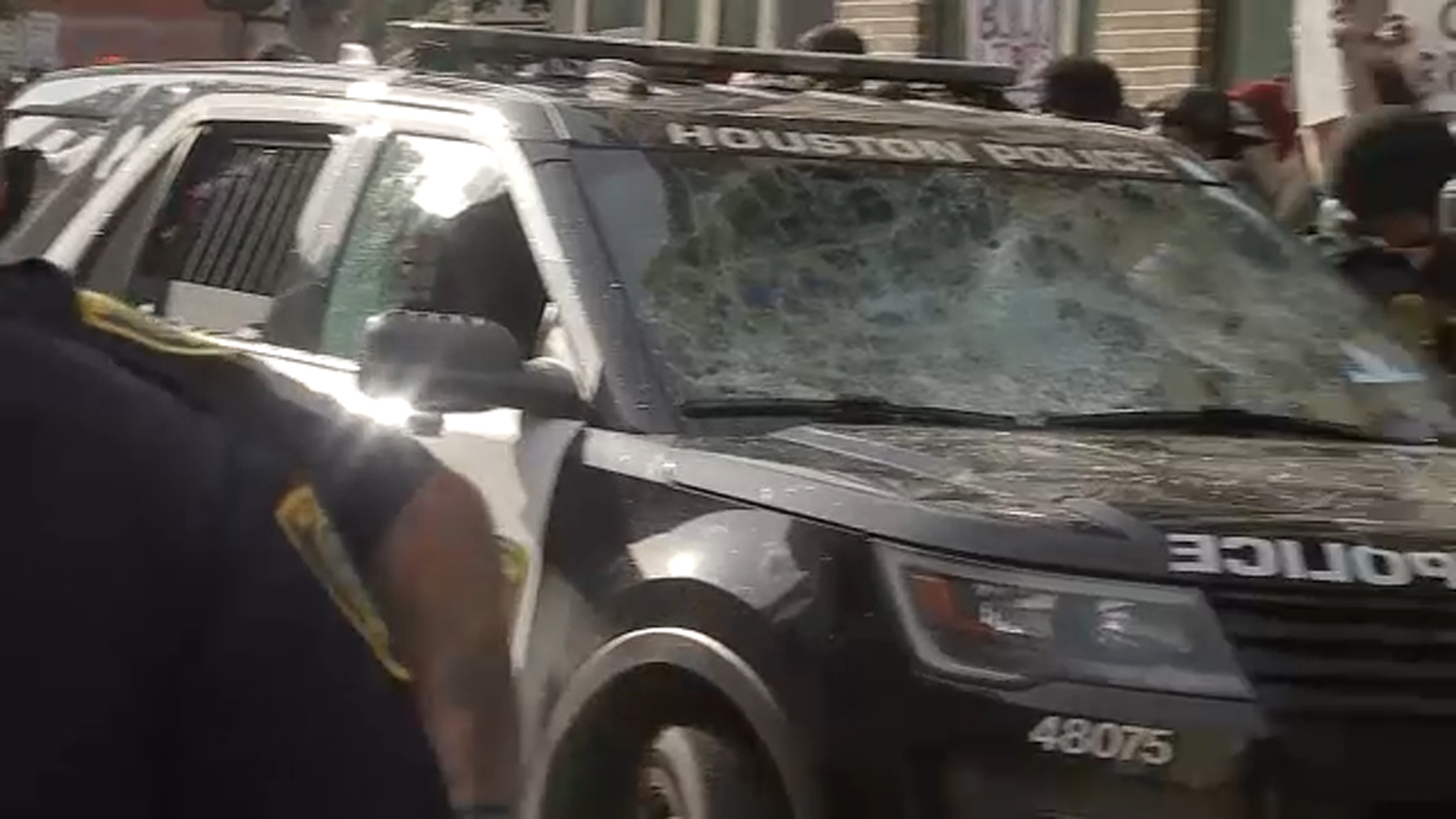