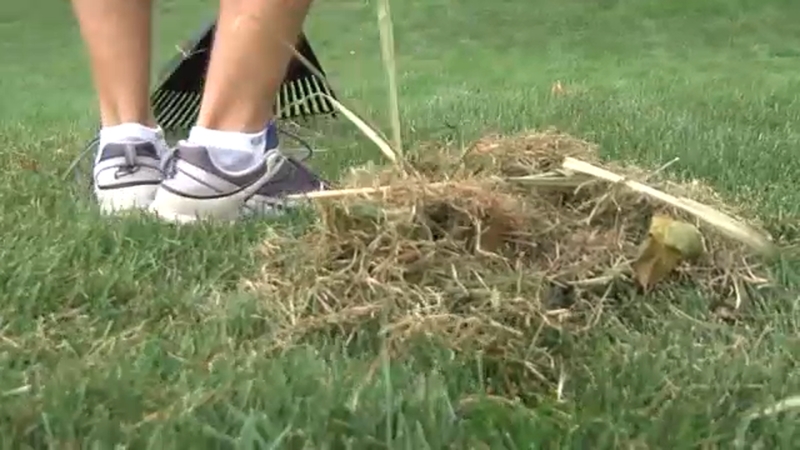 Teen accused of shooting neighbor as she did yardwork

CYPRESS, Texas (KTRK) -- A 17-year-old boy in Cypress is being accused of shooting his 79-year-old neighbor with a pellet gun while she was doing yardwork.

According to court documents obtained by ABC13, the incident happened on Monday, Feb. 8 in the 13700 block of Pegasus Drive around 3 p.m.

The woman told investigators that the teen, identified as Matthew Bittner, shot her right thigh as she was bending over to pull out weeds.

Court documents state she then heard Bittner in his backyard and saw him holding what was described as either a BB or a pellet gun.

The woman told investigators Bittner had shot her in the face with the same gun last year when he was 16, but didn't report the incident to authorities at the time.

Bittner was arrested for aggravated assault and booked into the Harris County Jail on Thursday.