KTRK
By Brhe Berry
HOUSTON, Texas (KTRK) -- Police are searching for the armed suspects they say shot their way into a southwest Houston restaurant and held people at gunpoint.

According to authorities, five to seven masked men are believed to be involved in the robbery at the "Bombay Express" on West Bellfort near Wilcrest.

Houston police say the suspects arrived at the location five minutes after it had closed. The employees were in the front of the business, while almost 20 people were in the back eating and playing pool. 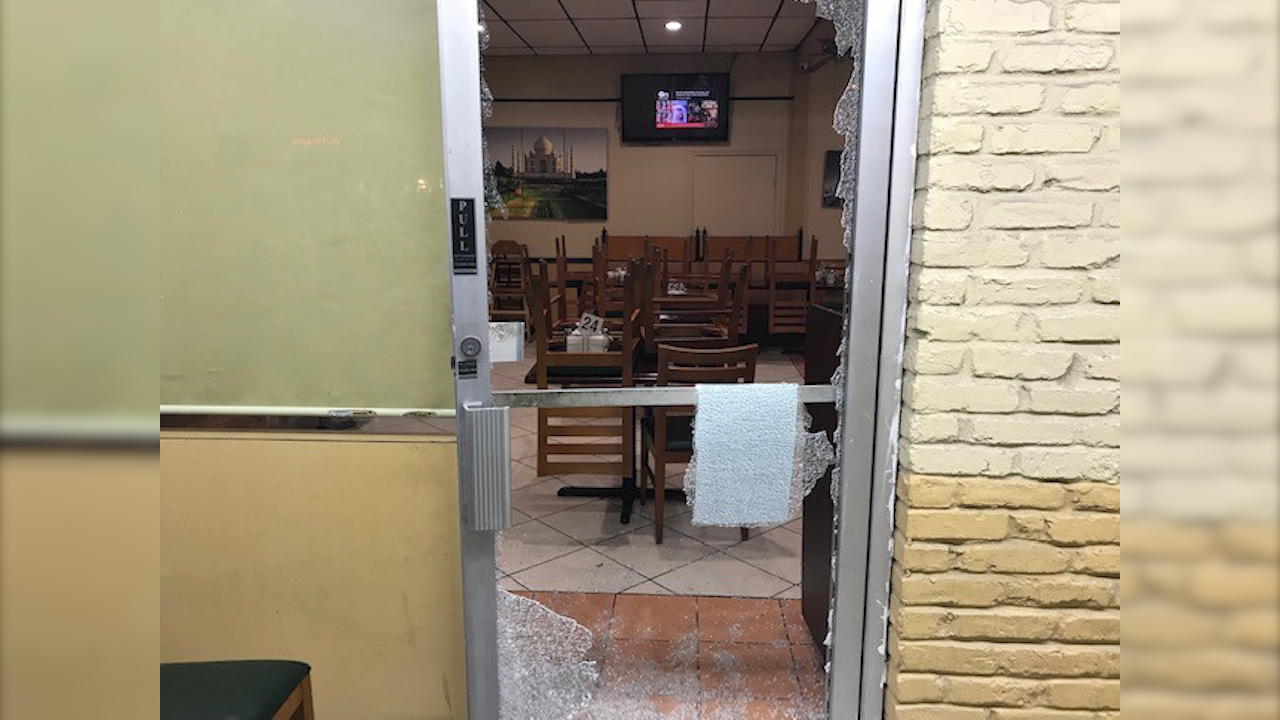 Once they heard gunshots, the victims locked themselves in the room. The suspects later made their way inside that room.

No one was seriously hurt during the robbery, but people who went through the nightmare told ABC13 the masked suspects screamed at them, kicked them, ripped their jewelry, and several others were pistol-whipped in the head and face.

"They hit everybody. They tried to kill us. I thought 'we're all gonna die tonight.' It's so traumatizing, like it was your last day," one victim said.

At least $30,000 was taken in total from the business and the victims inside. Police said the suspects also took surveillance equipment from the restaurant.