Two suspects charged in connection with the murder of a pregnant teenager have also been charged with the death of her baby.

CHICAGO, Illinois -- The mother-daughter duo accused of murdering a pregnant teen and removing the baby from her body are now being charged in the death of the child.

Marlen Ochoa-Lopez, 19, was 9 months pregnant when she was killed, and the baby was removed from her body and taken to Advocate Christ Medical Center, where he later died. An attorney said the family has received bills for her son's treatment from the hospital.

Clarisa Figueroa and her daughter Desiree were already facing first degree murder charges for allegedly killing 19-year-old Marlen Ochoa-Lopez. They remain in jail after prosecutors charged the duo with the murder of her son Thursday.

"The presumption of guilt is not evident and the evidence does not show that my client is guilty," the public defender for Clarisa told the court.

Judge Mary Marubio denied both women bond. They were originally charged with only aggravated battery to a child for removing the baby from his mother's womb after they allegedly strangled her to death. The Figueroas, along with Clarisa's boyfriend, who is charged with concealing the homicide, have all pleaded not guilty.

In a statement, Ochoa-Lopez's husband said: "We are grateful that charges have been placed on these murderers. There will never be a day that we are not grieving for my wife Marlen & my son Yovany."

Clarisa was allegedly able to pass off the baby as her own for weeks. While an investigation by the state cleared the hospital in the case, an attorney for the Ochoa-Lopez family said invoices sent to the family prove their negligence.

"We don't have the medical records and my client is getting bills of hundreds of thousands of dollars from the hospital that has the Figueroa name on it and that is atrocious," said Frank Avila, attorney for the Ochoa-Lopez family.

The family's attorney said he plans on filing a lawsuit against the hospital.

The hospital released a statement Thursday evening, saying, "Our hearts and prayers continue to be with the Ochoa-Lopez family during this difficult time. We have had discussions with the family regarding a bill that was inadvertently sent and we regret this error. We take our obligation to patient privacy seriously, and therefore are unable to comment further regarding care, services or billing." 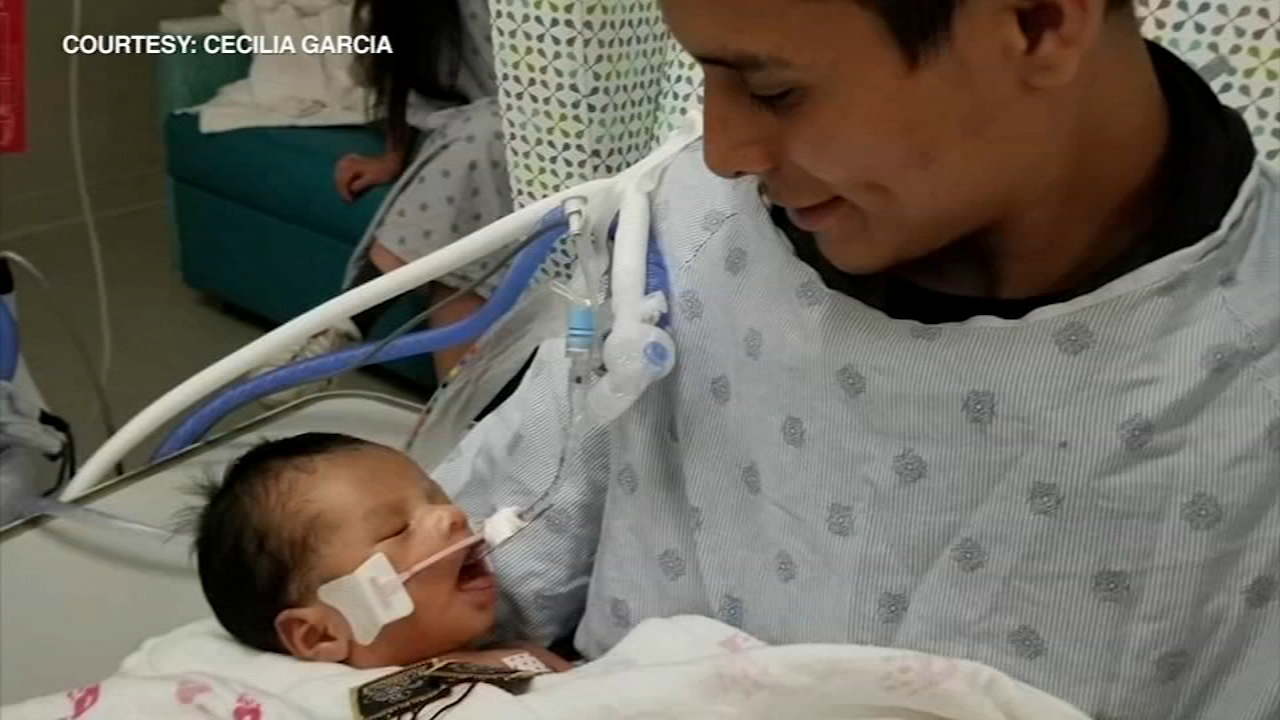 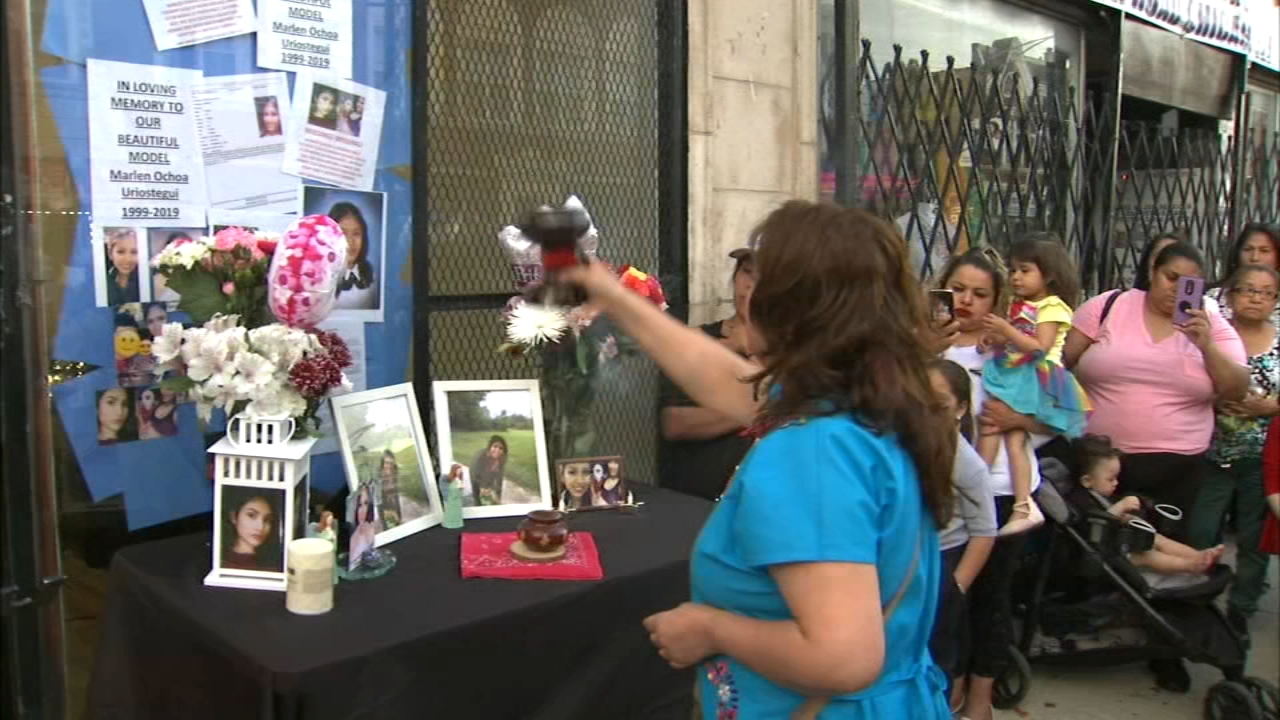 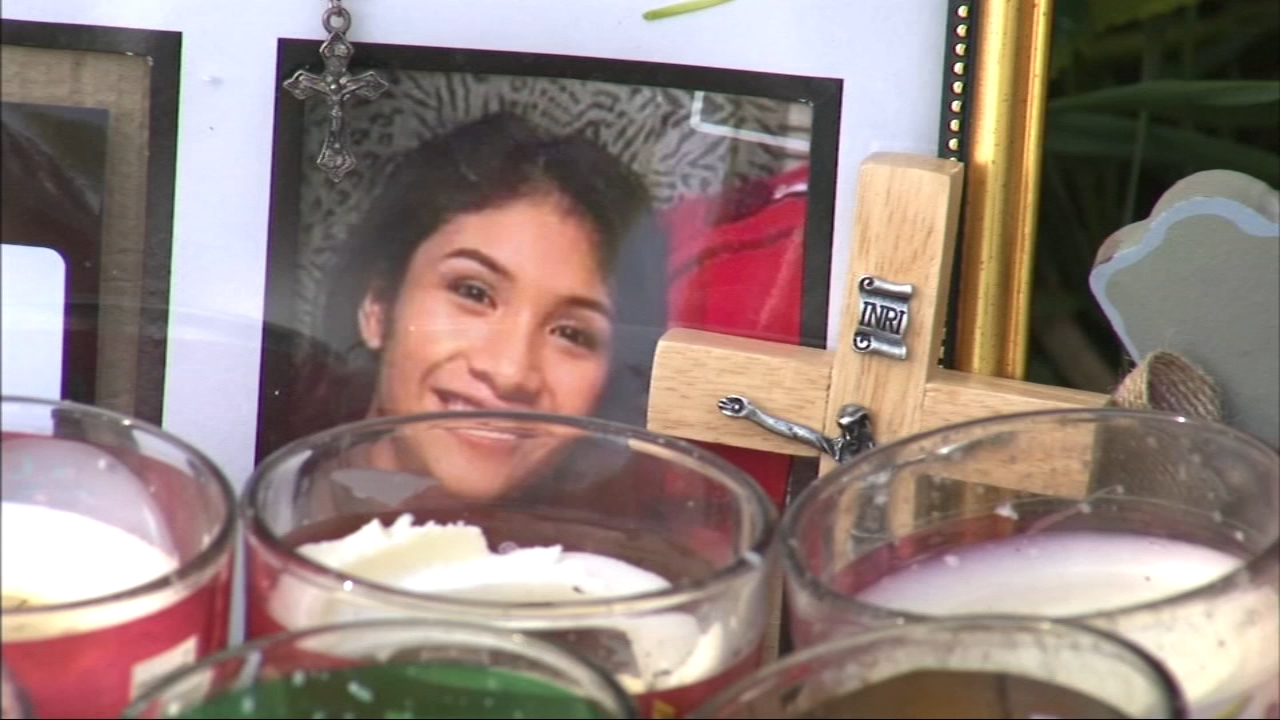 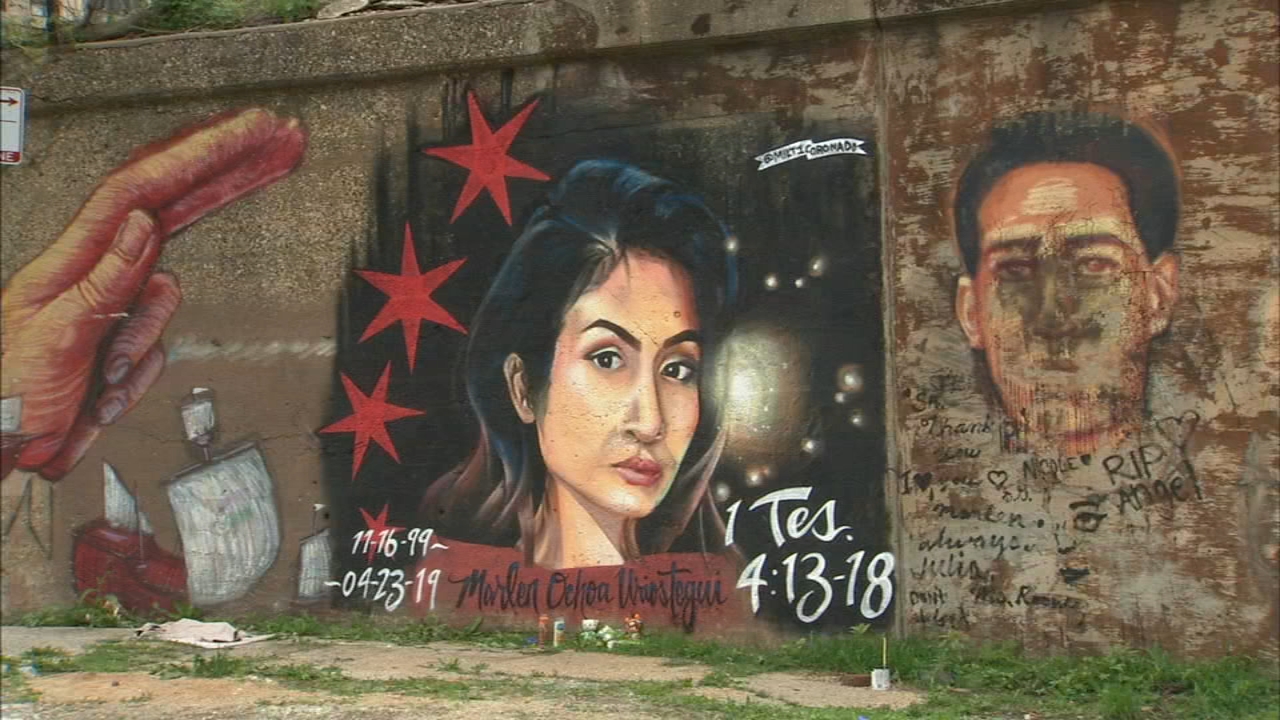 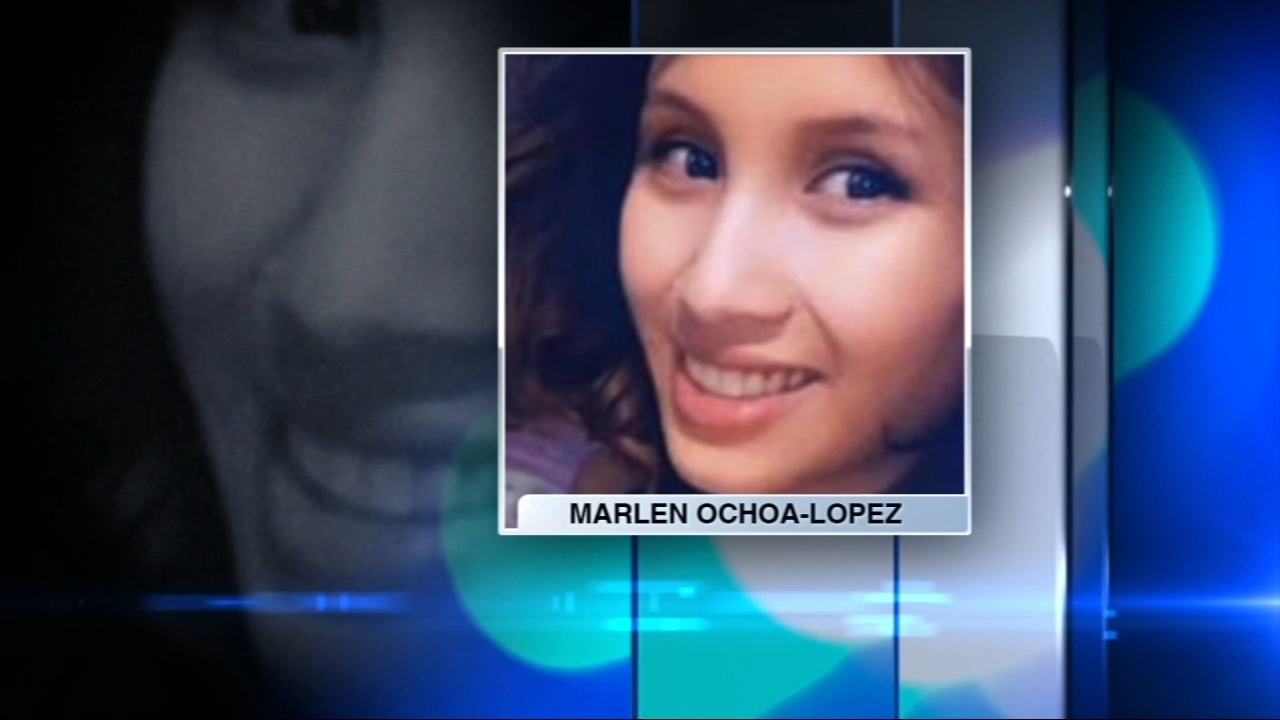 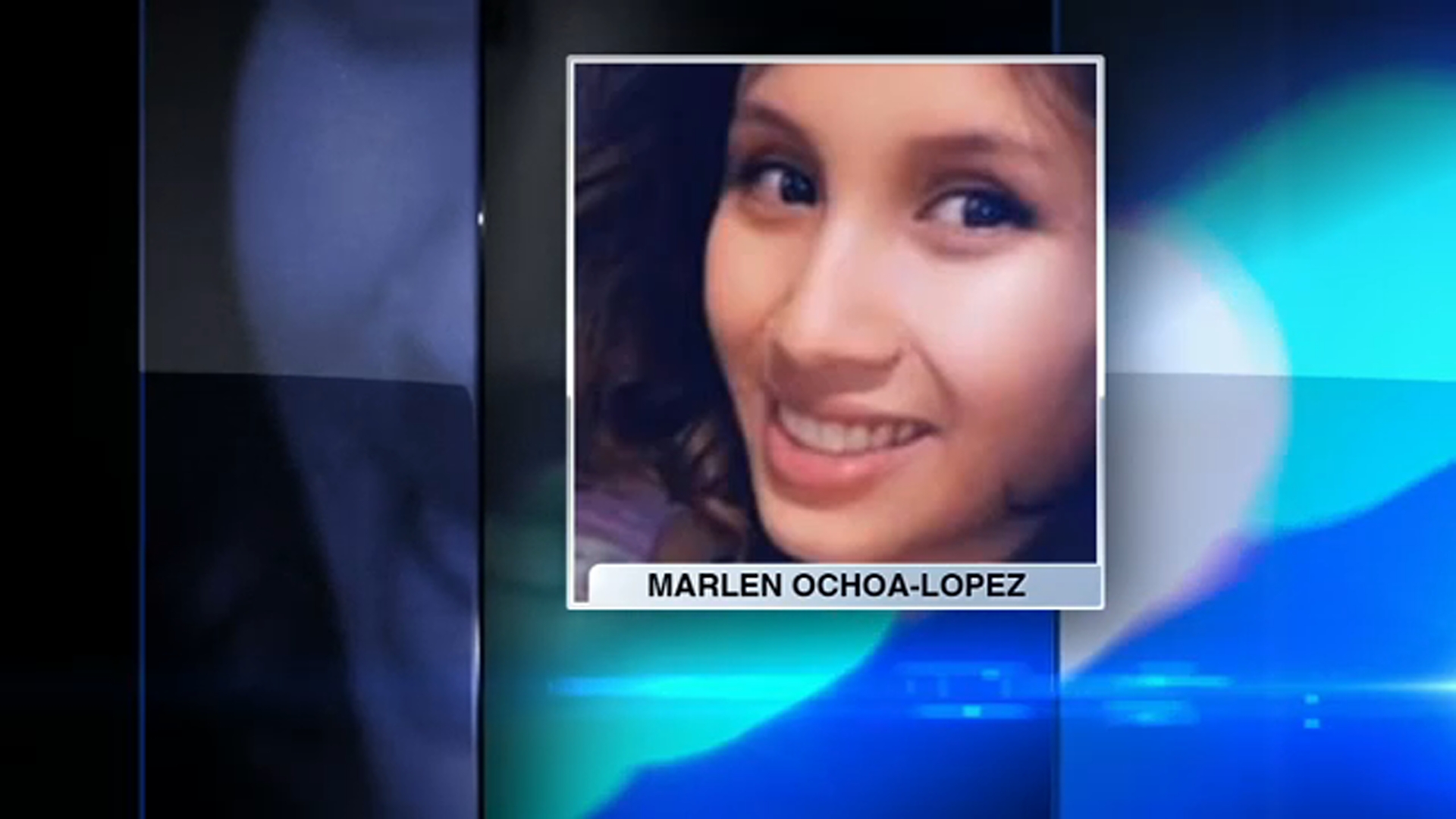 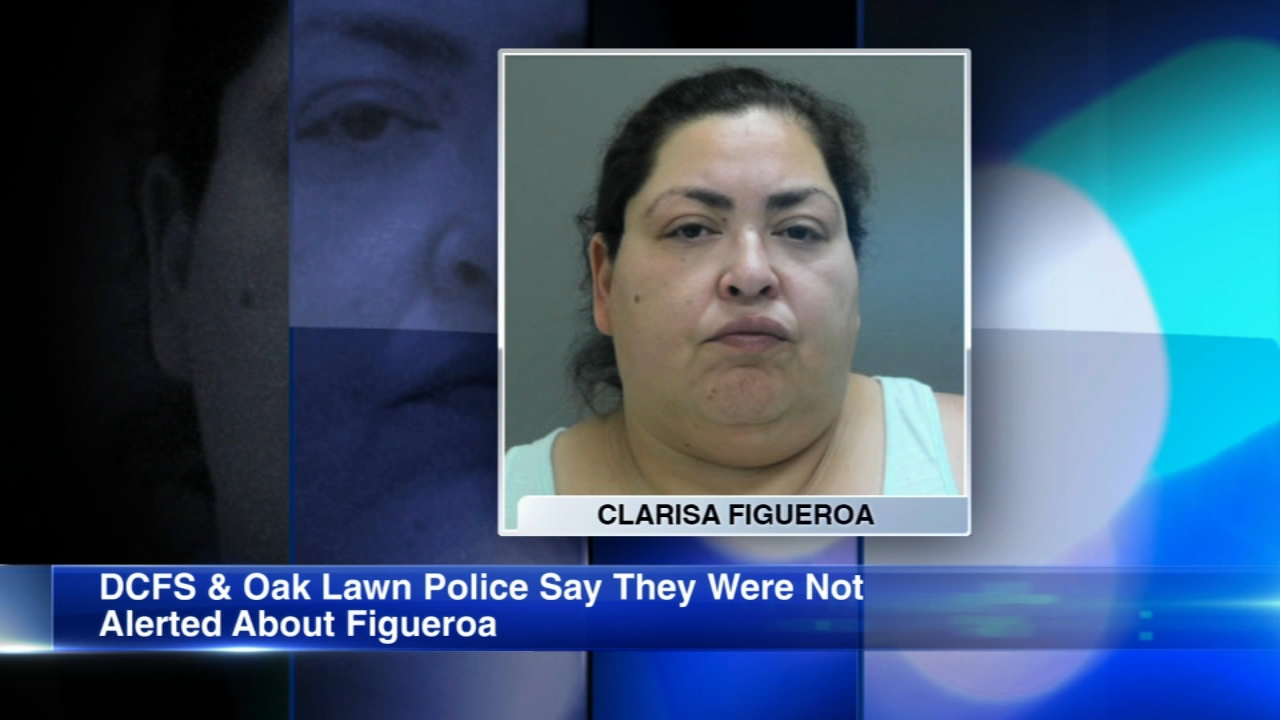 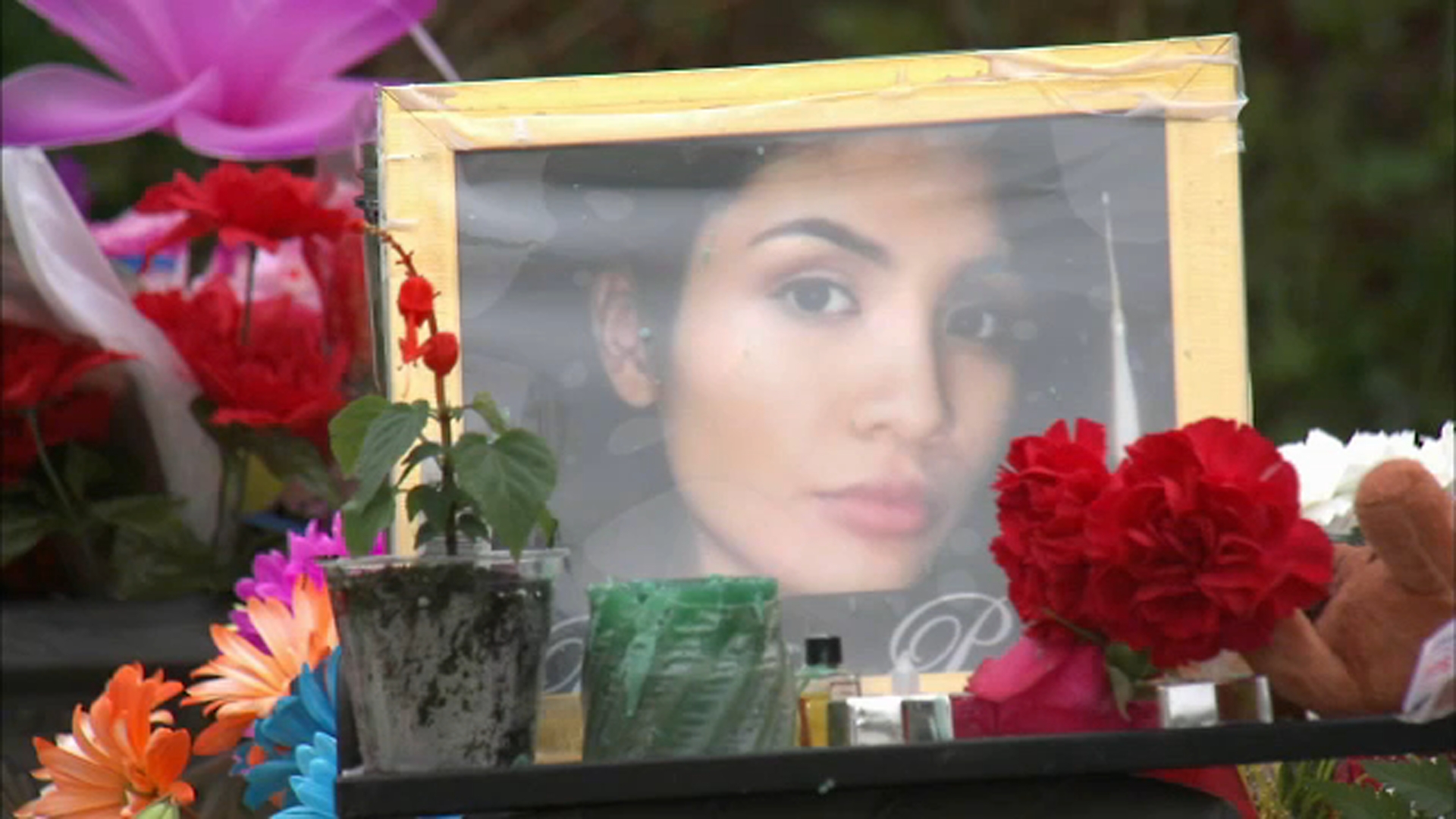 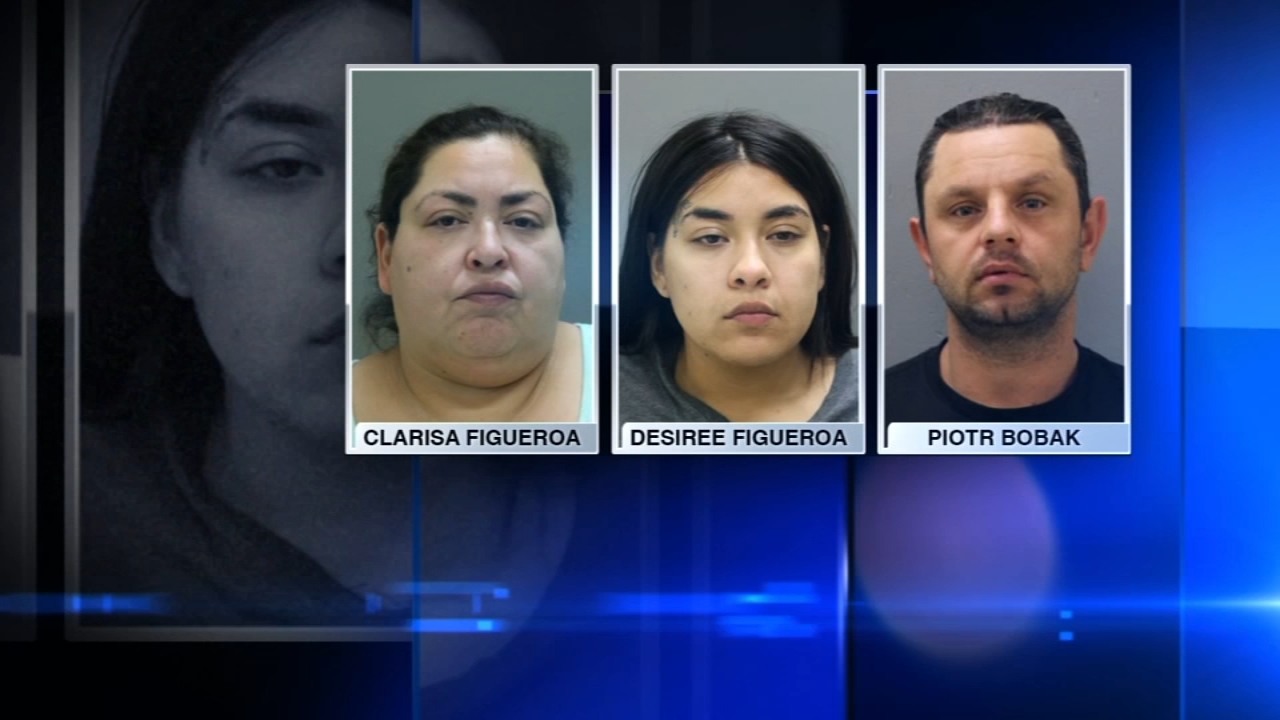 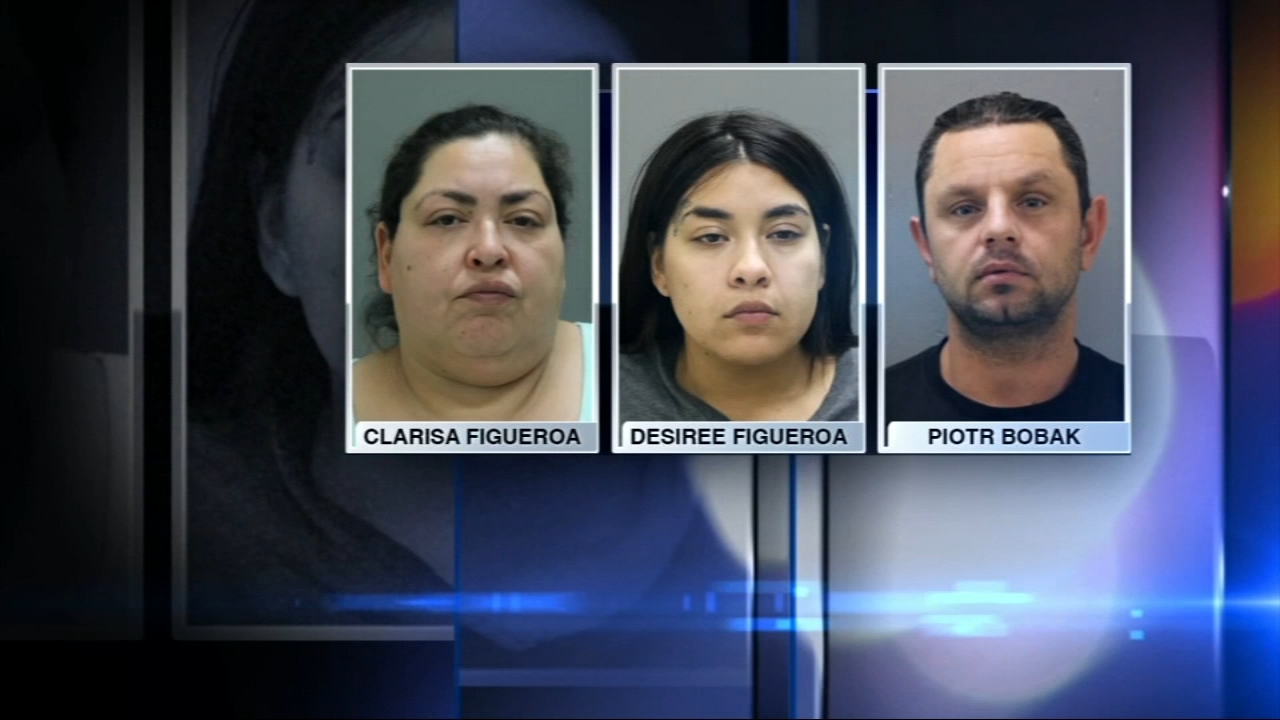 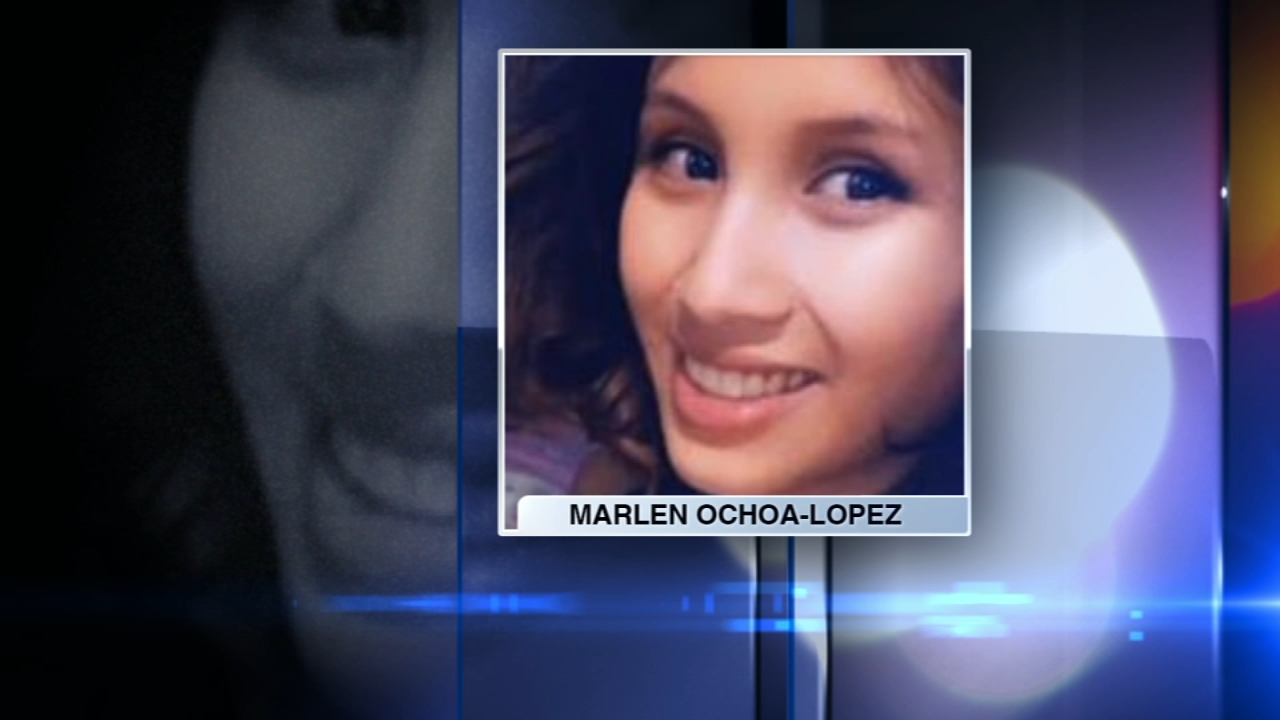 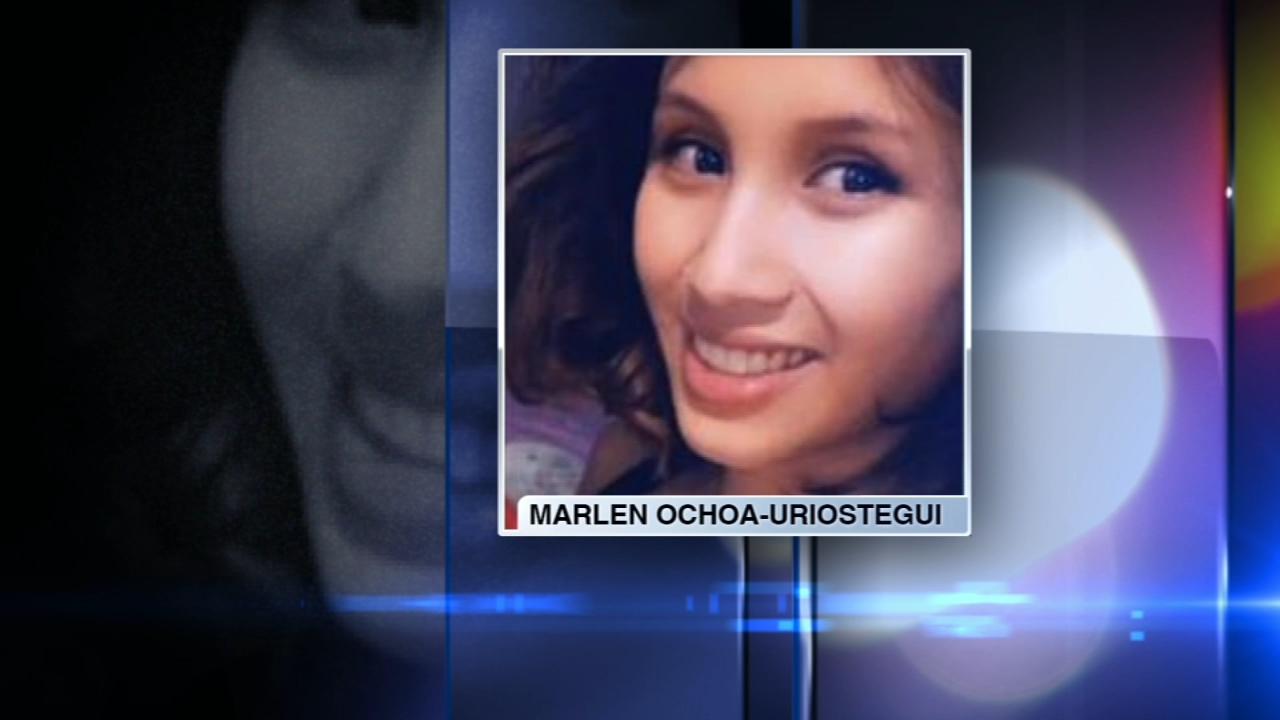 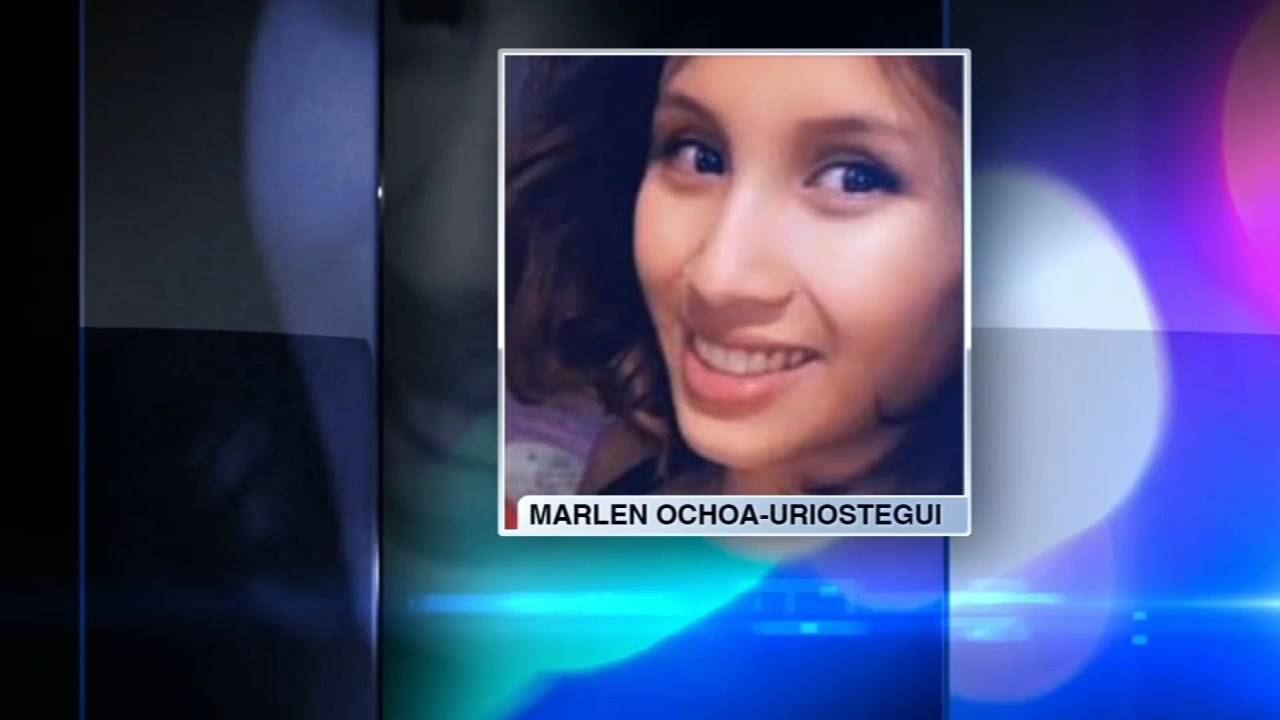