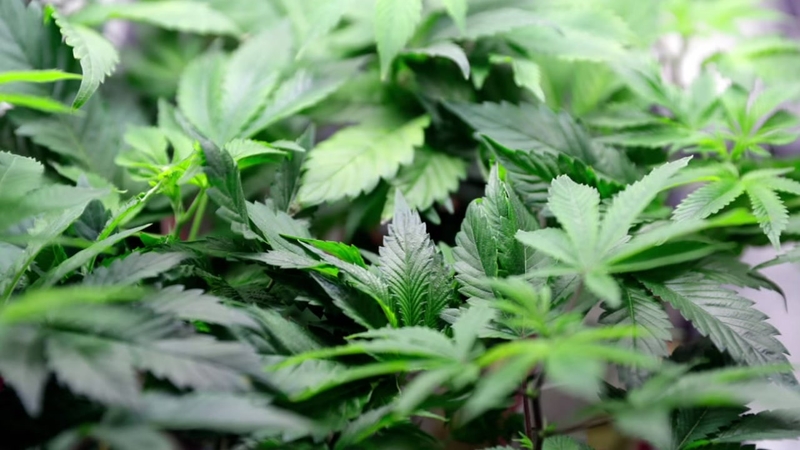 POWELL, Wyoming -- A Wyoming city has discovered its potted plants have literally gone to pot.

The Powell Tribune reports city Parks and Recreation staff noticed the unauthorized greenery late last month while watering the pots, including one not far from the police station.