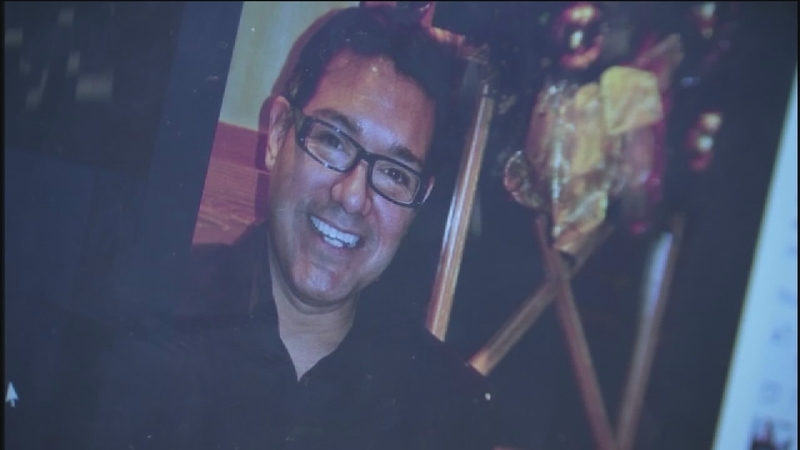 HOUSTON (KTRK) -- Two suspects have been arrested in Los Angeles in connection to the death of Houston restaurant manager Joe Angel Ramos.

Ramos body was found on November 18th at Willow Waterhole Greenway Park, a retention pond near S. Post Oak. Houston police say the body was weighed down with an object. A Harris County autopsy confirmed the body was that of Ramos.

The Harris County DA's Office confirms the two men arrested are 22-year-old Carlos Martinez and 21-year-old Taylor Coyledean. They were taken into custody in Los Angeles after they were spotted in Ramos' vehicle. The suspects attempted to evade police on foot but were captured. One of the suspects was already wanted on another incident. Eyewitness News is working to find out more details about that incident.

Here is a mug shot of Taylor Coyledean in a previous arrest. 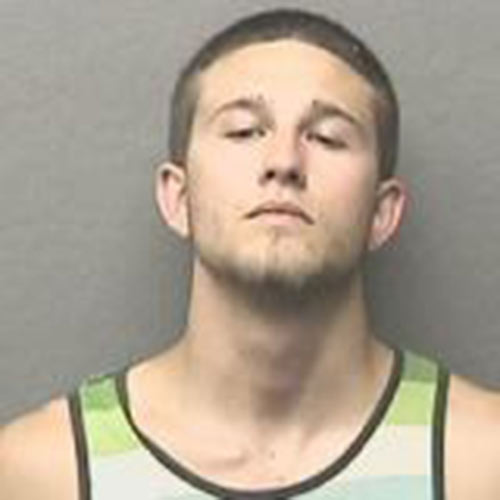 The two suspects will be extradited to Houston on Monday and may be charged with Capital Murder.

"We got a text from him that he was going to a funeral in Dallas and after that we never heard another word from him," said Dana Corbett, one of the owners of the Nino's Restaurant.

The autopsy shows he strangled, and suffered blunt force trauma.

"He knew a lot about food, a lot about service, just did a great job of making everybody feel great," said Aldo Catania, who saw Ramos' work first hand at La Strada during that restaurants hay day.

Ramos also worked for around 15 years at Arcodoro, the Galleria area restaurant. A few weeks ago, Catania introduced Ramos to the Nino's owners. He had just started at the restaurant as a manager when he disappeared.

"We all want to know what happened, we all want the persons or person caught," said Purdie.