REST IN PEACE: These are the victims of the Houston-area crime spree that left 3 dead

Who are the victims of the Houston-area crime spree suspect?

HOUSTON, Texas (KTRK) -- The lives of three people were taken after a parolee released from prison last year reportedly went on a violent crime spree around the Houston area.

Authorities identified the suspect as 46-year-old Jose Gilberto Rodriguez. He's linked to the Mattress One murder, the murder of a female worker Saturday at the Mattress Firm near Willowbrook Mall, and the killing of a 62-year-old widow in Cypress last Friday.

Here's what we know about the victims of this crime spree. 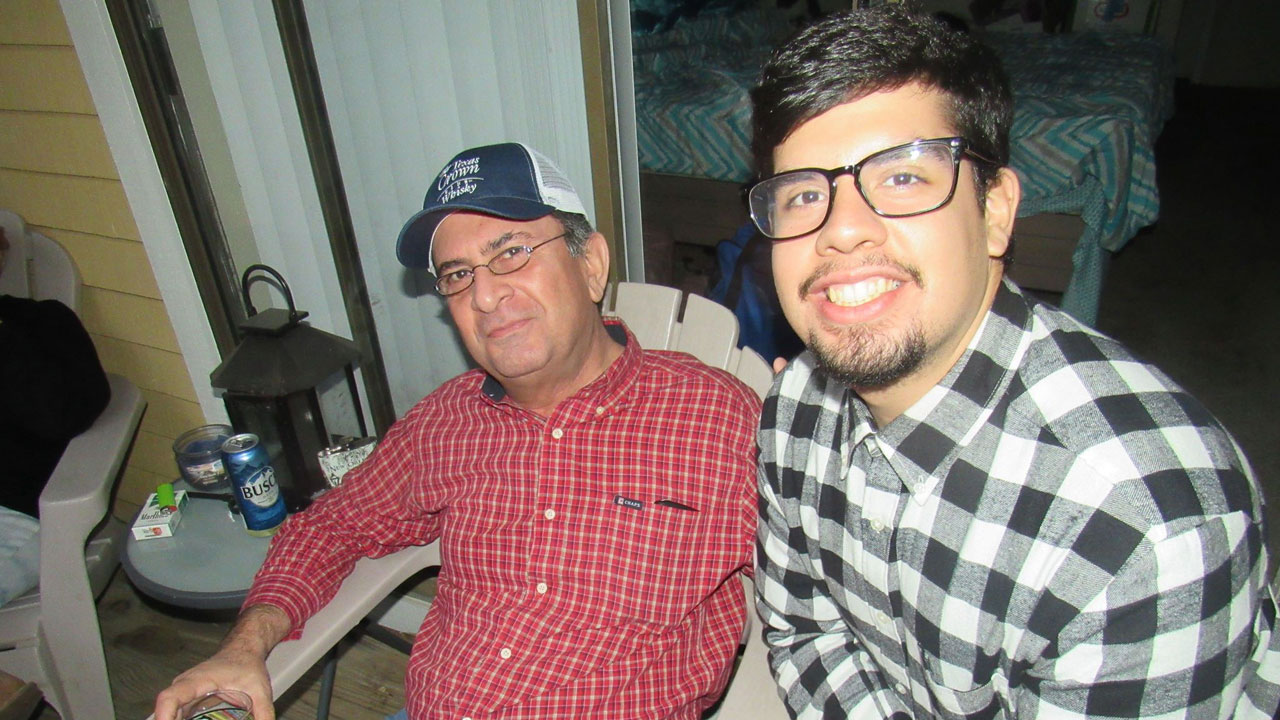 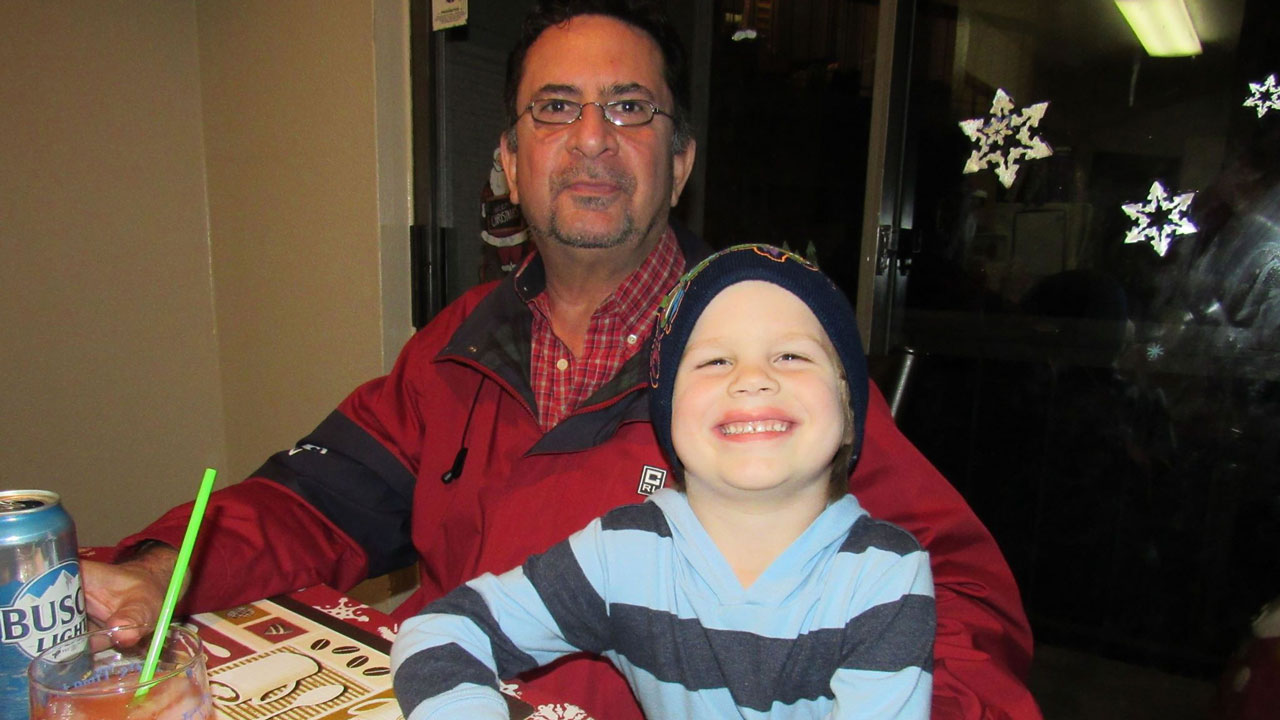 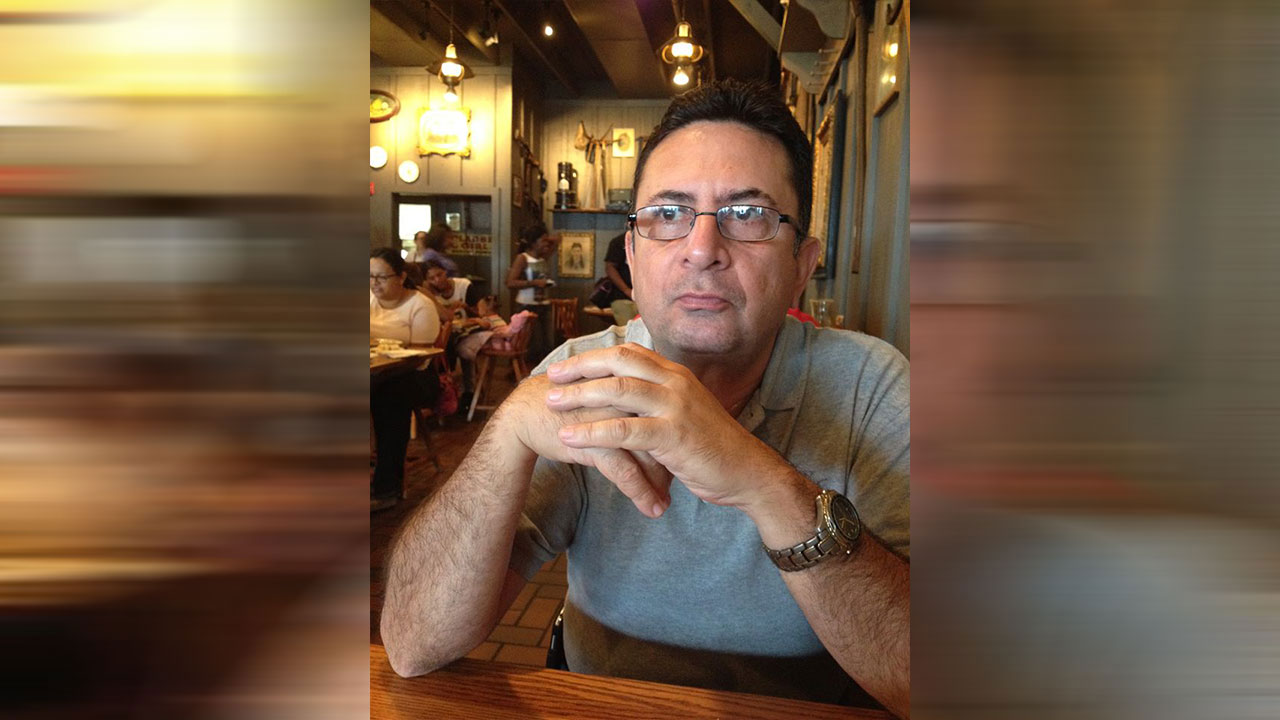 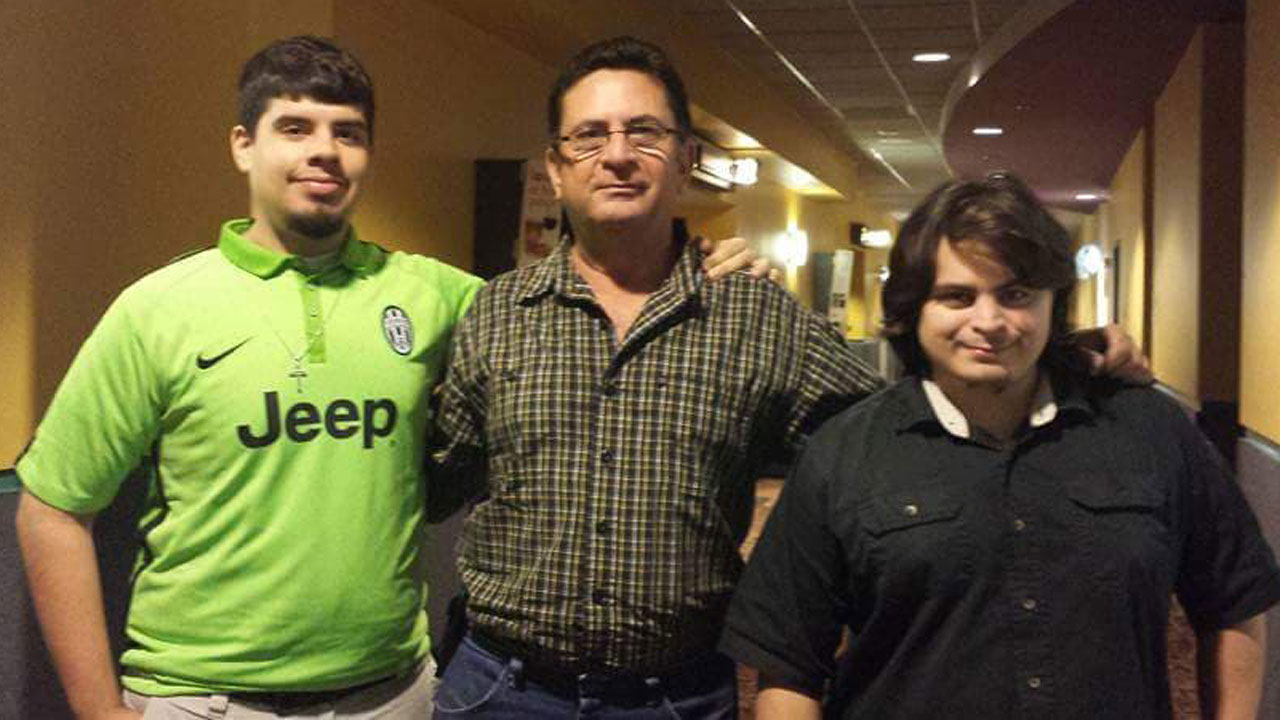 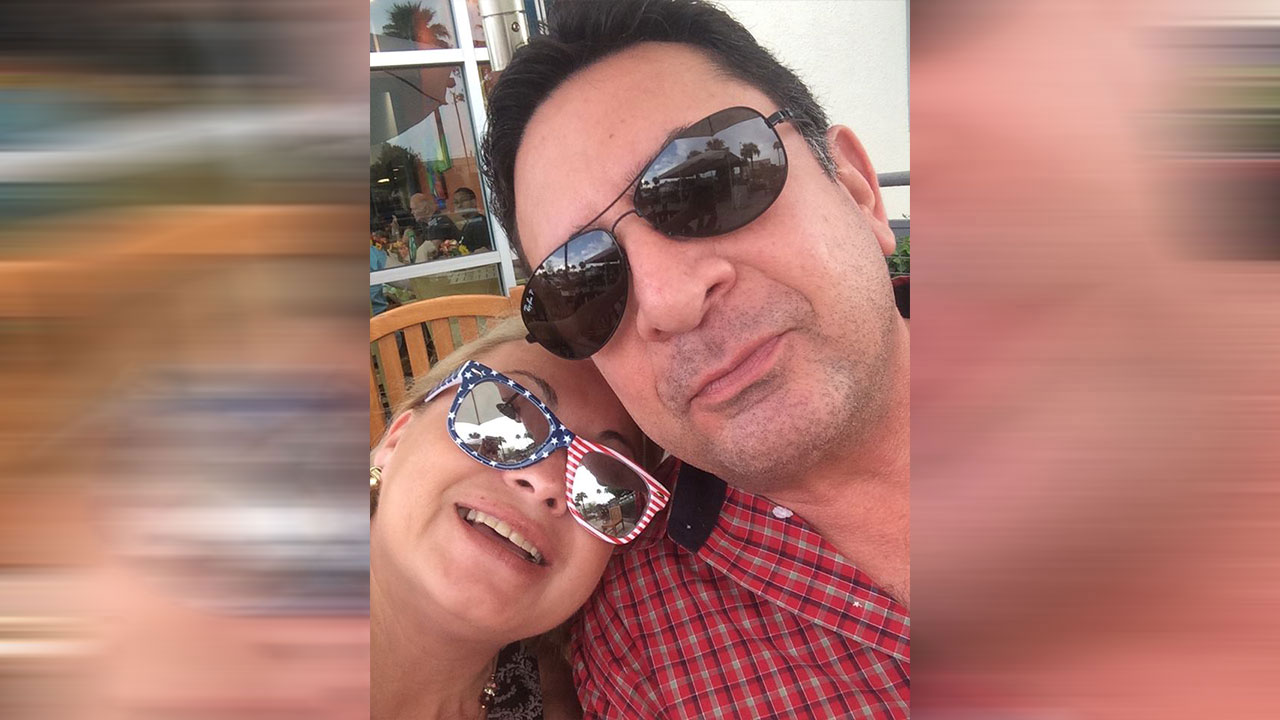 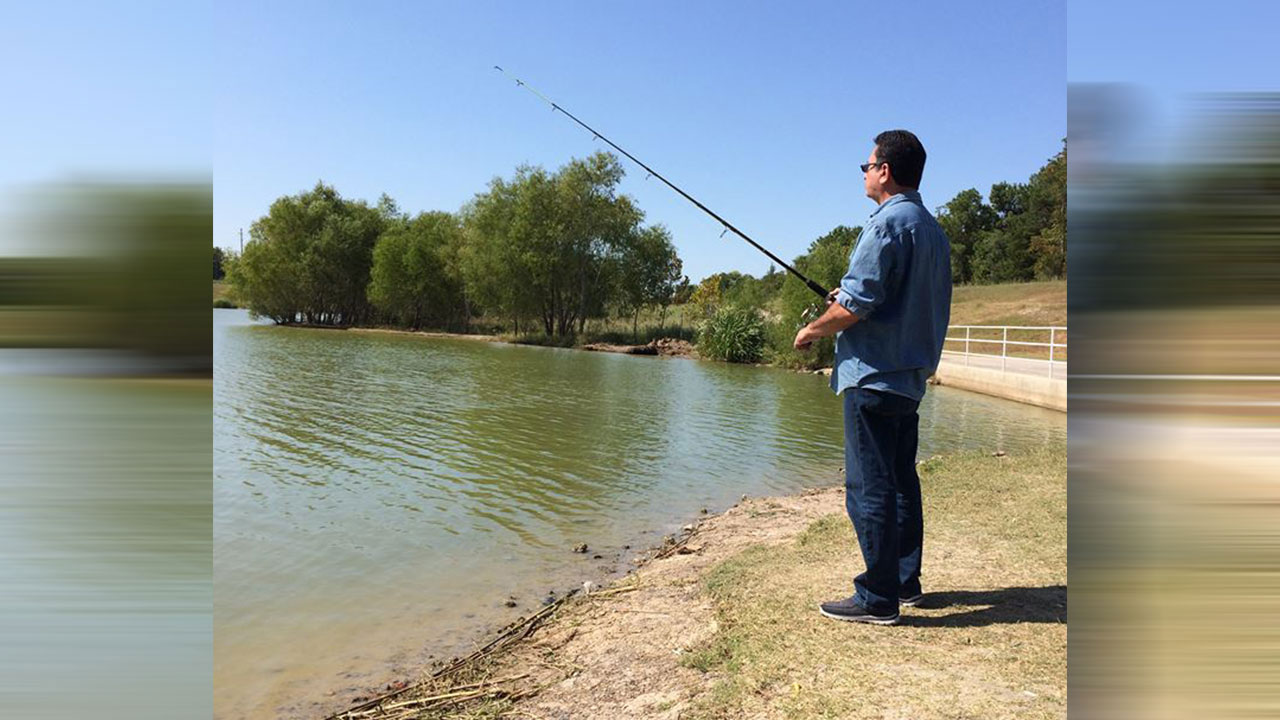 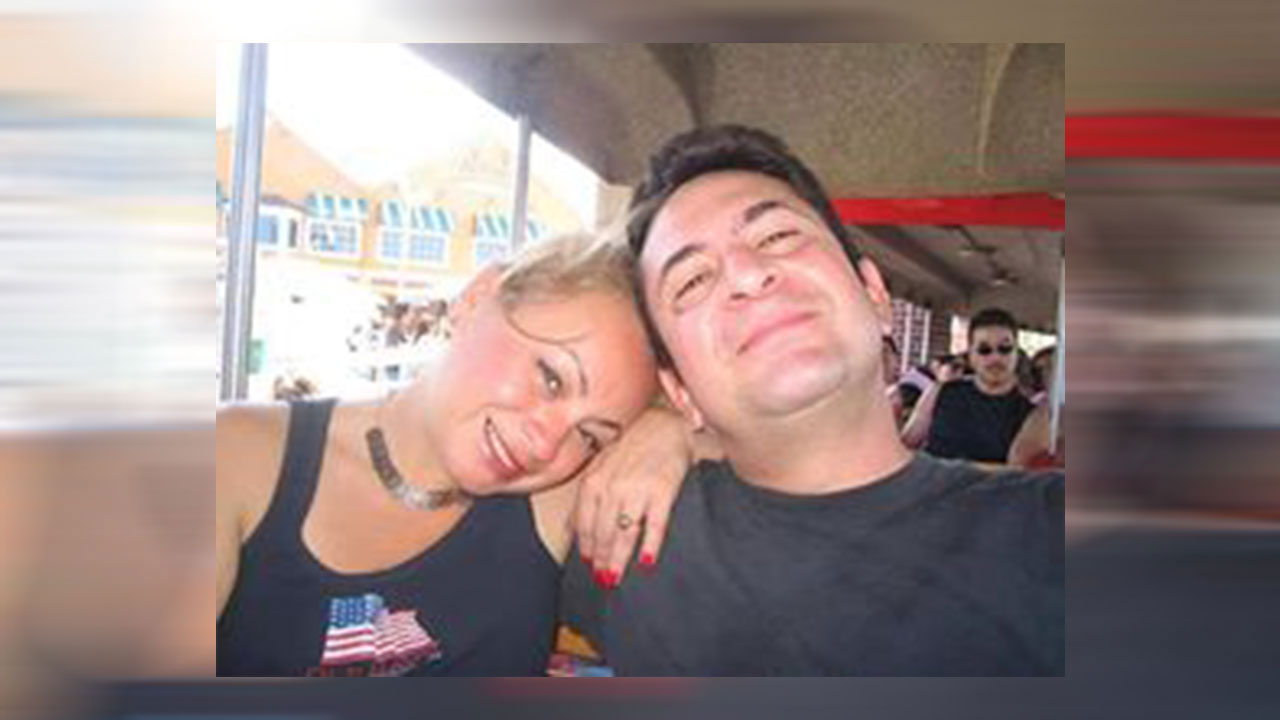 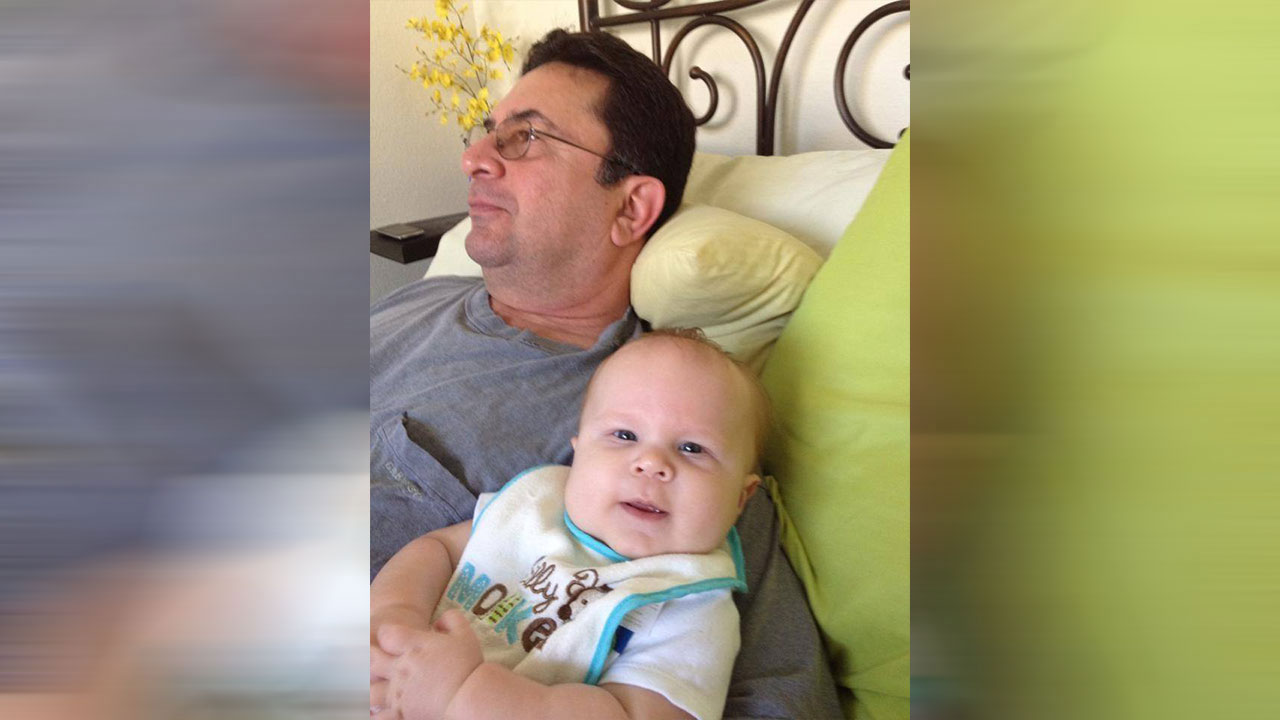 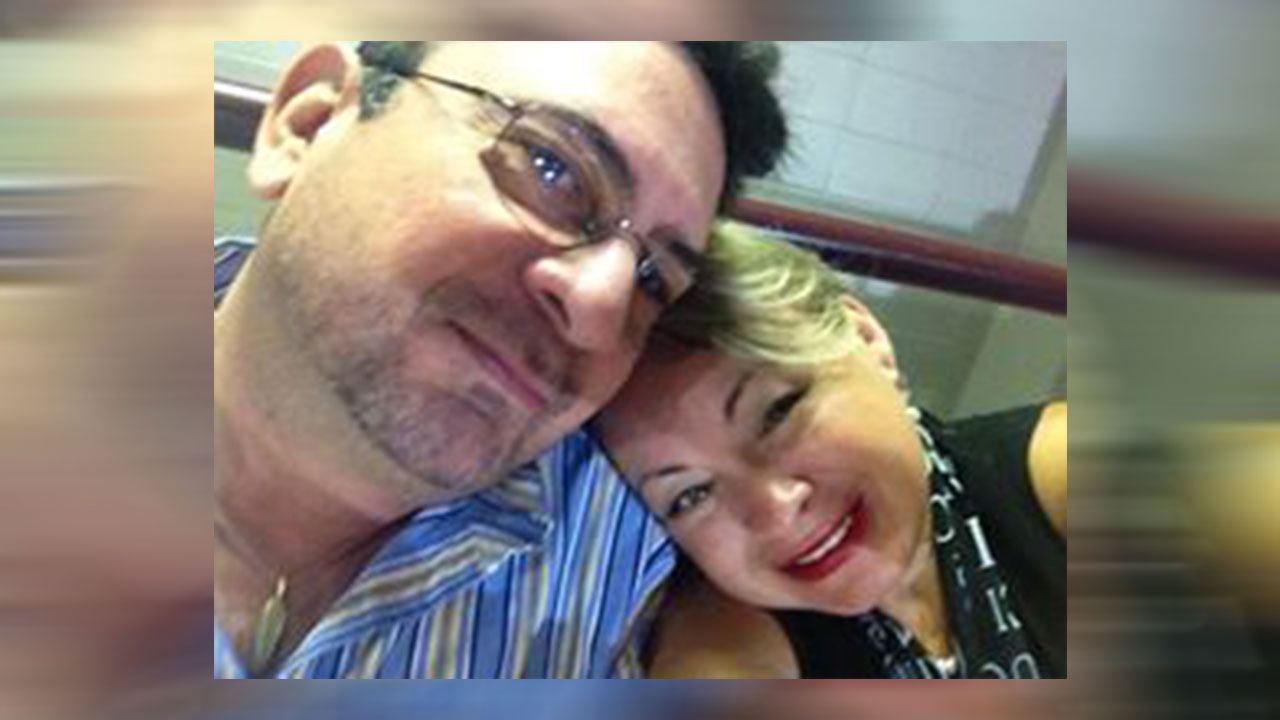 Eduardo Magana was found dead Monday afternoon along the North Freeway near Crosstimbers.

Authorities say Magana, who was an employee at Mattress One, was found dead in the back of the building.

A GoFundMe page has been launched to help his family with funeral expenses.

Officials say the store manager found Barrow's body between two mattresses in the back office.

Johnson's younger sister, Tresa Wilkins, told Eyewitness News that Johnson loved people and never let her disability of being mostly deaf stop her from pursuing a job and providing for herself.

Her family will hold a memorial service once authorities are done with their investigation.

The shooting happened along Quitman Street near the Eastex Freeway.

The driver was shot in the upper torso. He was taken to the hospital, where he's in critical condition.

A couple in their 80s was reportedly robbed and held at gunpoint during a home invasion .

The couple had just returned from a restaurant when the husband was attacked.

Neighbors told Eyewitness News that the suspect held a gun to the man's head and stole his phone, car keys and wallet while his wife was in the shower.