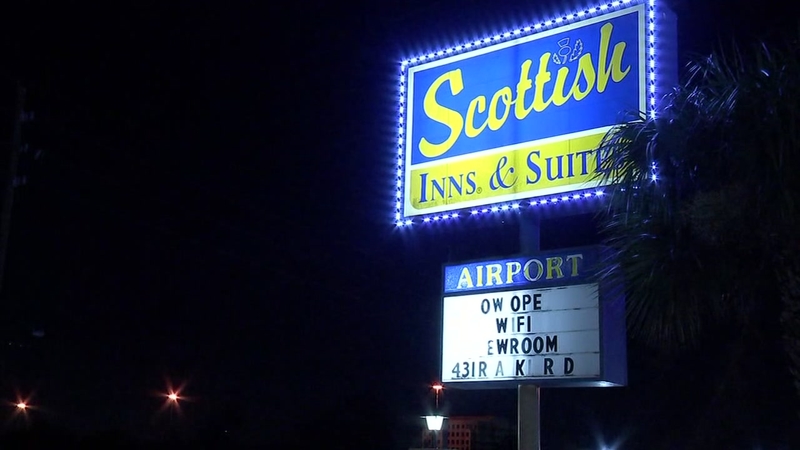 Man accused of shooting and killing woman turns himself in

HOUSTON, Texas (KTRK) -- A man is in custody after authorities say he turned himself in for fatally shooting a woman in north Harris County.

Deputies with the Harris County Sheriff's Office tell ABC13 they responded at 9:50 p.m. Saturday to a shooting at a Scottish Inn motel at the 400 block of Rankin.

When they arrived, deputies found a 45-year-old woman's body in the parking lot of the motel. Sheriff Gonzalez characterizes the killing as a case of domestic violence.

Authorities were searching for the suspect, who had fled the scene in a red-colored Chevy Impala, but they say he turned himself in around 11 p.m.

Update: I’m at the homicide scene on Rankin Road. Believed to be another case of domestic violence. A male, believed to be involved, drove to a police station and reported shooting someone. Investigation is on-going. Names not yet released. #hounews