Husband charged with murder after allegedly stabbing wife to death 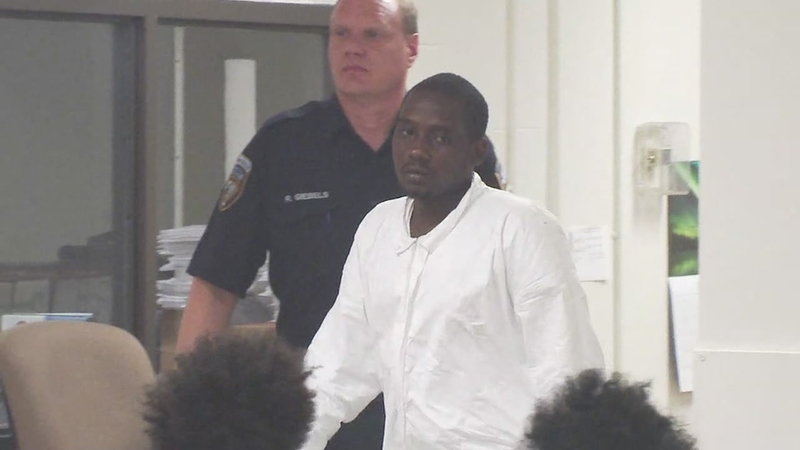 HOUSTON, Texas (KTRK) -- Murder charges are being filed against the man accused of stabbing his wife to death and then carjacking another person on Wednesday.

Only #abc13 followed up in court on a story that disturbed so many of you: Everett White charged with murdering his wife, Kaouta Domingue, beloved HISD bus driver. He just appeared minutes ago ⬇️ https://t.co/wvWBy2eXZi pic.twitter.com/KnOI5Q58lk

Authorities say Wright allegedly carjacked another bus driver's red Jeep when they spotted him in the middle of the street near the HISD bus barn on Fairway Drive.

During court, prosecutors said a second witness, who is friends with Wright and Domingue, arrived to the scene and and said, in part, "He (Wright) appeared scared. He said that he was arguing with his wife and it appeared she had an accident."

The woman then told authorities that she witnessed Wright jump into a vehicle and flee the scene.

Wright was not issued a bond after prosecutors pointed out his felony record and voiced their concerns about him being a possible flight risk.

An HISD bus driver was killed by her husband in southeast Houston, police say.