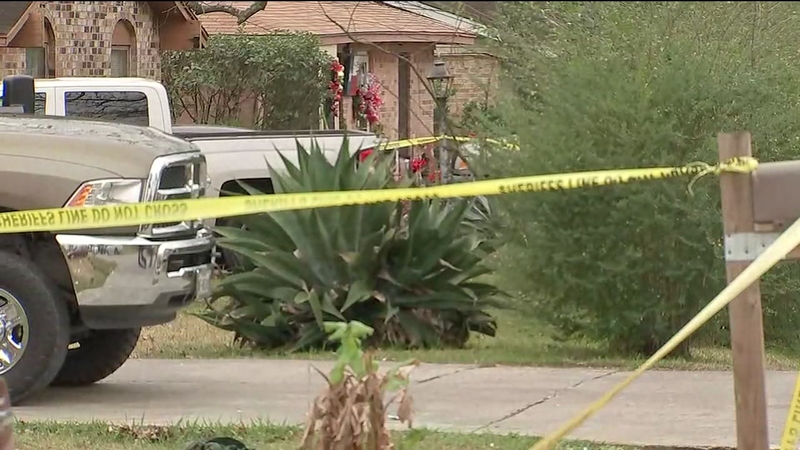 The Harris County Sheriff's Office responded to reports of a shooting in the 700 block of Magnolia Avenue around 6:30 a.m.

@HCSOTexas deputies responded to an in-progress call at 700 block of Magnolia Avenue in East Harris County. A person was shot while seated in a vehicle and was pronounced dead at the scene. A possible suspect is detained. Homicide & Crime Scene Units are enroute. #HouNews pic.twitter.com/smGzrhr5M7

Deputies say a man was shot to death while sitting inside of a vehicle.

Sheriff Ed Gonzalez says a possible suspect has been detained.