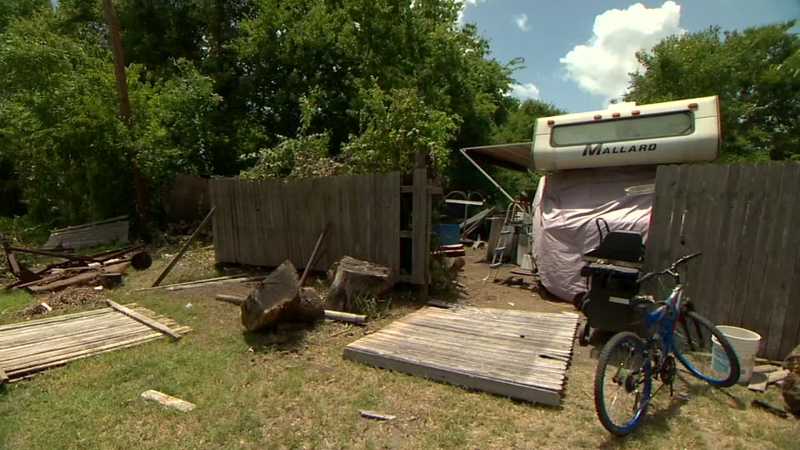 Man find rattlesnake in home after argument with neighbor

A central Texas man allegedly tried to get his revenge on a neighbor by setting a rattlesnake on the loose in his home.

Investigators in Caldwell County say Felton Saunter found the rattlesnake after an argument.

According to investigators, Saunter bit off the snake's rattle so it would not be heard and then released it into the neighbor's RV.

The neighbor saw Saunter walk away and soon discovered the snake.

"I haven't seen or heard anything like that since the old cowboy days. They used to throw a snake in the room with the two gamblers and whoever got bit won," said victim Keith Monroe.