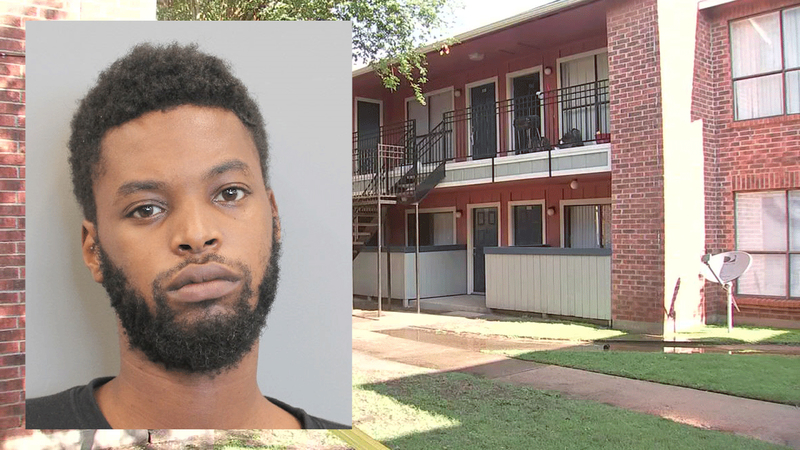 HOUSTON, Texas (KTRK) -- Houston police have arrested a man accused of shooting two people to death at an apartment complex in 2017.

On June 4, 2017, Watkins and Prymus were found shot to death inside a bedroom. Authorities now say Darius allegedly killed them to prevent Watkins from testifying against his brother in a murder case.

Robert was listed as a witness in two pending murder cases against Xavius Gilmore in 2017. Robert was allegedly days away from testifying against Xavius when he and his girlfriend Prymus were killed.

Xavius was found guilty in the murder of Tevin Watkins, Robert's brother, and sentenced to 16 years in prison.

After two years of tracking down leads and looking for witnesses in Robert's and Prymus' murder, police were finally able to charge Darius with capital murder.

"It gives us relief knowing that someone has been charged and arrested," Prymus' sister said.