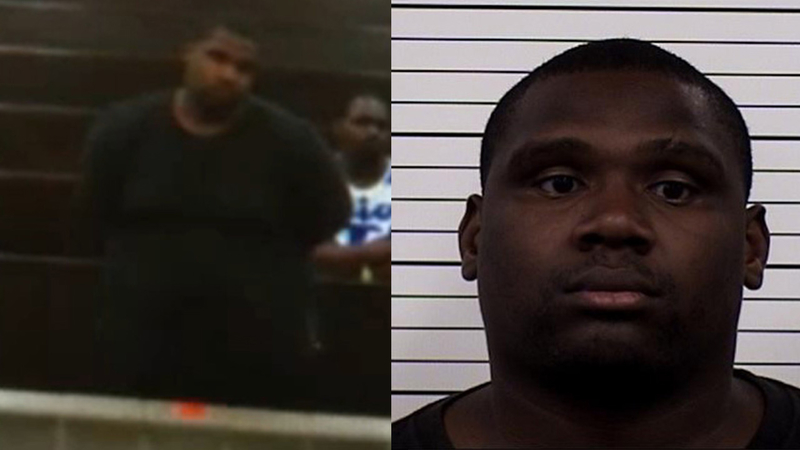 HOUSTON, Texas (KTRK) -- A man charged with shooting and killing his 18-year-old pregnant girlfriend made his first appearance in court Wednesday.

ABC13 was there as 31-year-old Justin Herron, seen wearing a black t-shirt and black pants, stood before a judge.

Herron was arrested in Albuquerque, New Mexico on Aug. 10 and was brought back to Houston. He's charged with capital murder in the death of Patra Perkins, who was found shot to death in a northwest Houston motel room.

Law enforcement officials told ABC13 Herron reportedly confessed to the shooting and said he felt betrayed because Perkins was texting another man he felt threatened by.

Herron is currently being held without bond. He's expected back in court later in the day.

Court documents show Herron has a criminal record. When Perkins was killed, Herron was out on bond for driving a stolen car and leading a police chase.

Family members said Herron was Perkins' boyfriend and the father of her unborn baby.

Patra's mother, Patricia Perkins, says she woke up to the news that her daughter had been killed. Relatives say they knew it was her because they saw the photo of Herron when authorities released it.

"I just don't understand again, why would this man take her life? And the life of a baby? This child!" said Patricia. "It's like he's a menace to society and he does not deserve to be on earth anymore. He doesn't."