Just weeks after telling police that "God" made him kill his girlfriend, Timothy Hernandez's legal team entered his plea in court.

Hernandez was arrested late last month for beheading Vanessa Cons, all while their 3-year-old daughter was in the room.

According to police, the couple had argued before going to bed on August 25.

Police say the following day Hernandez killed the 27-year-old woman after claiming he had spoken with God.

"He murdered the mother of the children. It's the state's position these children are potential witnesses, not just in terms of the murder but in terms of other prior domestic violence incidents," Chief Criminal Deputy Prosecutor Rosemary Kaholokula said. "The idea that a child was in the house when we think it happened, the idea that children were involved in even finding the body. It's even hard to imagine."

Hernandez's lawyer tried to have bail reduced from $1 million, but the judge rejected the request, saying Hernandez might be a flight risk.
Report a correction or typo
Related topics:
washingtonmurdercourtbeheadingu.s. & world
BEHEADING 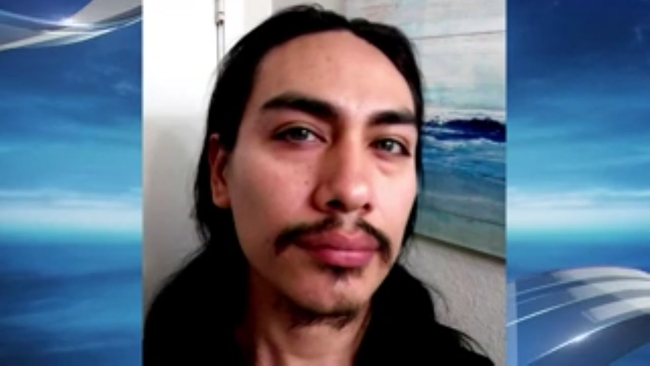