KTRK
By Courtney Fischer
HOUSTON, Texas (KTRK) -- A man accused of murdering three people in southwest Houston in less than an hour has been caught.

Joshua Kelsey, 35, was taken into custody around 4 a.m. after a short chase in a Kia stolen from one of the crime scenes.

ABC13 was there as Kelsey was arrested on the Southwest Freeway at Brazos River in Sugar Land.

Kelsey has been charged with capital murder.

The crime spree started around 8:15 p.m. Wednesday in the 14200 block of Bridgeport and Danfield, where two men had been shot.

Officials told ABC13 they believe Kelsey got into an argument over drugs with one of the men, then shot both of them.

Both men were taken to the hospital, where one died. The other was taken into surgery.

After the shooting, police say Kelsey stole a car from the Bridgeport scene and drove to the 5300 block of Kelling.

Around 8:36 p.m., authorities were called to the Kelling scene, where they say Kelsey forced his way into a home and shot a 60-year-old man.

The man was transported to the hospital, where he died.

Around 9 p.m., Kelsey arrived at another home in the 13500 block of Hooper near Almeda Genoa. Police say he knocked on the door, walked in and shot another man who has been identified as 40-year-old John Garcia.

Garcia died at the hospital. His son told ABC13 he witnessed the shooting, which also happened in front of Garcia's nephew and another person.

Garcia, an electrician, knew Kelsey, but didn't have any problems with him, his son said. A motive is still unknown. 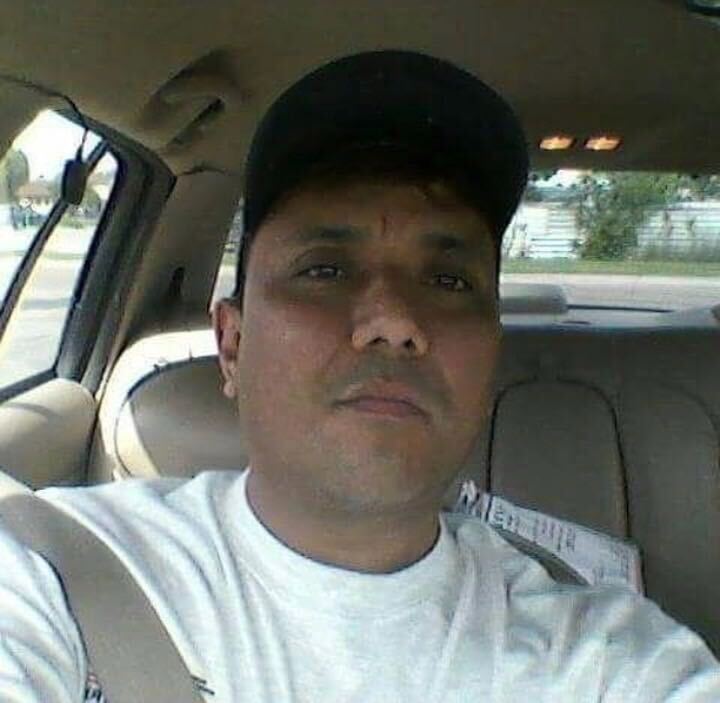 The son of 40-year-old John Garcia said he witnessed his father's shooting, which also happened in front of Garcia's nephew and another person.

Police believe all the shootings are drug-related, though a neighbor says Garcia was not into drugs.

3 people were murdered last night in our city by the same suspect. Our officers worked diligently and courageously pursued him and took him into custody.

Our criminal justice system is failing to hold felons accountable resulting in increased violence and death. Speak up Texas! https://t.co/AMLQ02lSpY

According to investigators, COVID-19 has changed the supply chain for drugs in the Houston area.

Kelsey's arrest record dates back to 2007.

Authorities plan to provide further updates as they are available.

While 2019 saw a five-year low in homicides, the Houston Police Department said homicides are at a five-year high right now.