The Mail on Sunday published an interview with Meghan Meghan's father Thomas Markle in which he defends giving the tabloid the now-infamous letter from his daughter, saying he did so to protect his reputation.

LONDON -- A British tabloid is pushing back in its battle with Prince Harry and Meghan Markle, who have filed separate lawsuits against members of the British media over alleged phone hacking and copyright violation.

The Mail on Sunday published an interview with Meghan's father Thomas Markle in which he defends giving the tabloid the now-infamous letter from his daughter, saying he did so to protect his reputation. It was the publication of that letter that led Meghan to file a lawsuit against the tabloid for breach of privacy and copyright infringement.

In total, Harry and Meghan are in legal disputes with the owners of three of the major British tabloids.

"Between them, these newspaper groups own a huge percentage of the print titles across the country. For them to be taken on at the same time by members of the royal family does feel like we are in uncharted territory," ABC News contributor Victoria Murphy explained.

It's not yet clear how the other tabloids caught in the royals' crossfire will respond.

Buckingham Palace confirmed Friday that Harry is suing the owners of both the Sun and the Mirror for "the illegal interception of voicemail messages," but details of those lawsuits remain scant. Representatives for both papers have refused to comment, and the palace has remained tight-lipped.

"How Meghan is covered in the media -- he is clearly furious about that," Murphy added. "We know that he sees parallels with the way his mother was treated by the media. Potentially that is why we are seeing the historical case brought because the treatment of Markle resurfaced his feelings of his mother and her treatment by the press."

Piers Morgan, a former editor of the Daily Mirror and possible target of the lawsuit, weighed in, sarcastically tweeting, "Let's all give them the privacy they purport to crave and spare them the 'torment' of having their myriad causes get huge beneficial publicity." 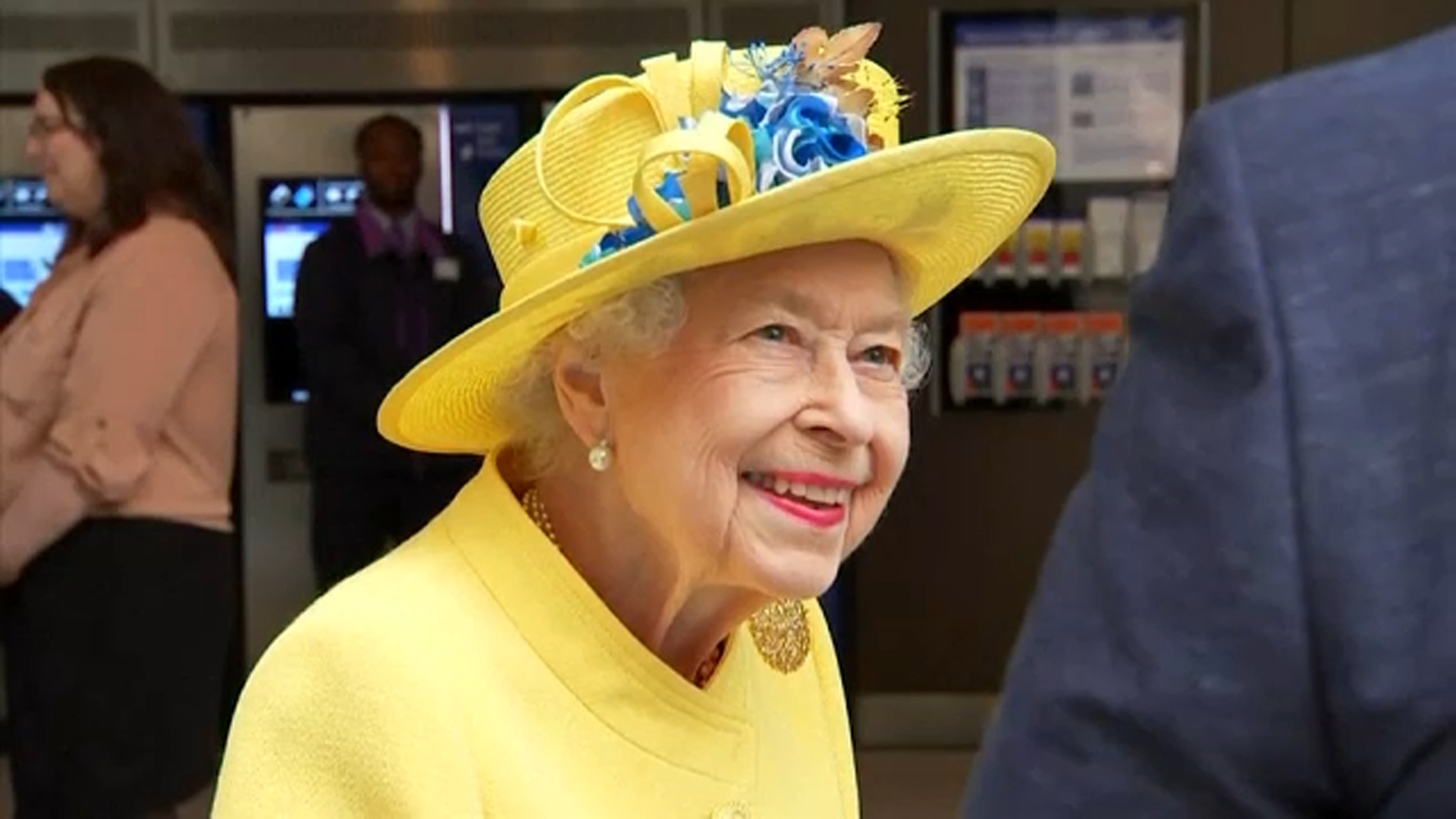 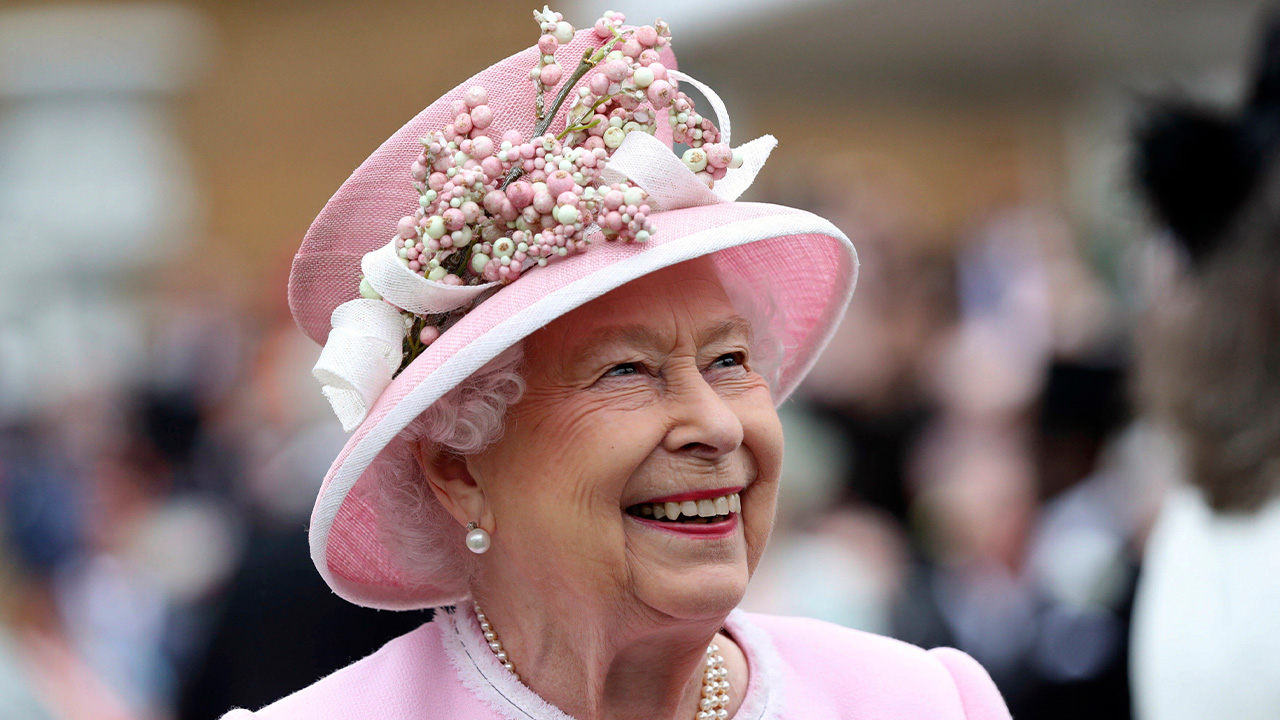 Queen Elizabeth skips opening of Parliament due to 'mobility problems'

Prince Andrew in the spotlight after Ghislaine Maxwell conviction