Gov. Abbott's wish to challenge guaranteed school for all kids is 'attack' on children, LULAC says 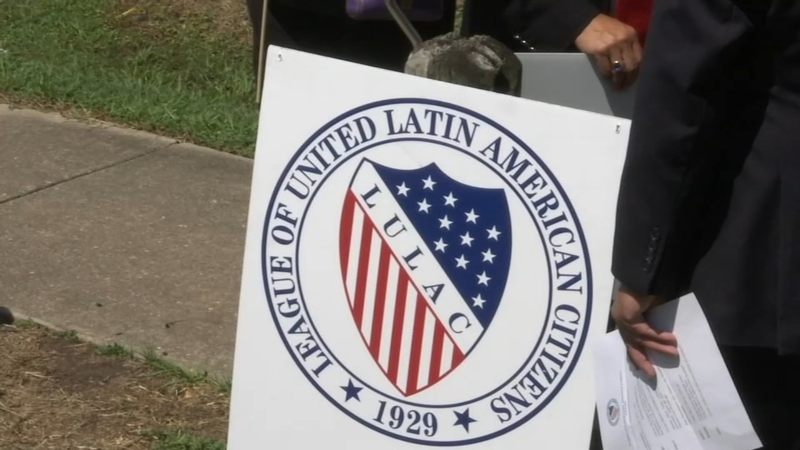 'I can't let you attack our children,' advocates say to Gov. Abbott

Gov. Abbott commented on a conservative radio show that he might challenge the U.S. Supreme Court decision, which struck down a Texas law and made it a requirement for states to educate all children, including undocumented ones.

"The Texas legislature would have to re-enact the state law to keep immigrant children out of the public schools," said Attorney Isaias Torres, who was a part of the litigation team for Plyler v. Doe.

"I'm a teacher," Santos said. "I can't stand here and let you attack our children, Governor Abbott. I stand with my community."

Abbott's discussion of the topic followed President Joe Biden's decision to lift Title 42 restrictions by the end of this month.

Geoffrey Hoffman, director of the University of Houston Law Center and Immigration Clinic, said revisiting the landmark decision would violate the Civil Rights Act and the equal protection clause of the U.S. Constitution.

"What the court looked at in that decision was not just that it would be a violation of the equal protection clause. It would create an underclass of vulnerable people who are children by taking away their right to education, vote, and the right to participate in society, Hoffman said.