HOUSTON, Texas (KTRK) -- Very few people passing by this aging building near downtown Houston would know that inside these walls lives a history that redefined Mexican-American civil rights.

"This was really the hotbed of Mexican-American civil rights activity going on in Texas and actually in the nation," said Gene Preuss, associate professor at the University of Houston-Downtown.

Earlier this year, the historic clubhouse of LULAC Council 60 was named a national treasure. The national trust says they chose the building because of its link to a group historically overlooked in preservation efforts.

"It's one of the last standing buildings LULAC has, so many have been destroyed and all the history that occurred in here would just kind of go away," said Ray Valdez, the current Council 60 president.

The clubhouse served as headquarters for the League of United Latin American Citizens, known as LULAC in the 1950's and 1960's. Inside, members started educational programs like the "Little School of the 400," which influenced the federal Head Start program that helps children from low-income families prepare for school.

"This idea started here in Houston-- promoting it-- and then it spread into the nation," said Preuss.

Former President John F. Kennedy also met with Council 60 when he attended the LULAC state director's ball on November 21, 1963, the night before his assassination in Dallas. It was the first time a sitting president ever attended a LULAC event.

"They came here. They spoke at the Rice Hotel for the ball. It was a big festive event," said Preuss.

C-60 Inc., a non-profit founded by council president Ray Valdez, is working to preserve the stucco structure. The building has been vacant since 2013 and was damaged even further by Hurricane Harvey. The new national treasure designation also comes with a $140,000 disaster recovery grant, which will help rehabilitate the building.

"We'd like to open it up to the community, not just the Latino community, but all the neighborhood-based organizations," said Valdez.

David Eguia, whose father was one of the original trustees to sign the deed for the clubhouse, hopes it inspires a new generation to become active in their communities.

"It's part of Houston, it's an inseparable part of the fabric of our history and I would love it to be an example of what the future generations can do themselves," said Eguia. 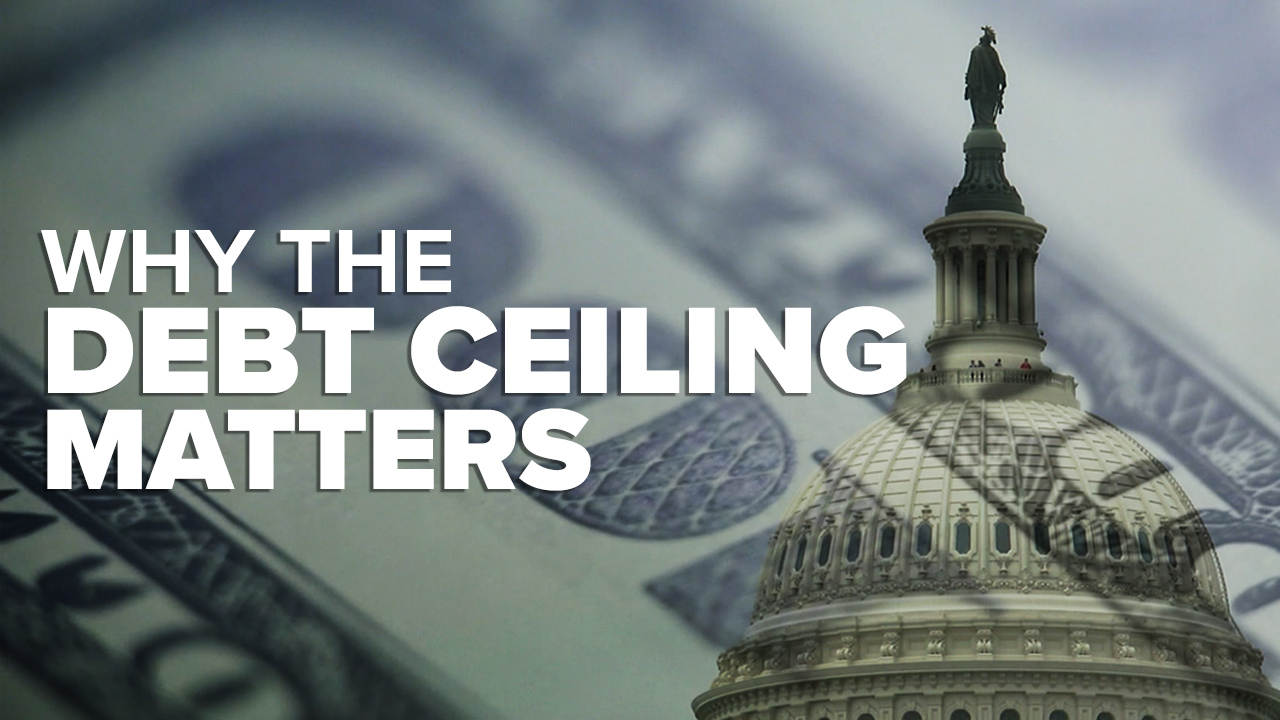 Could a $1T platinum coin solve the US debt crisis?