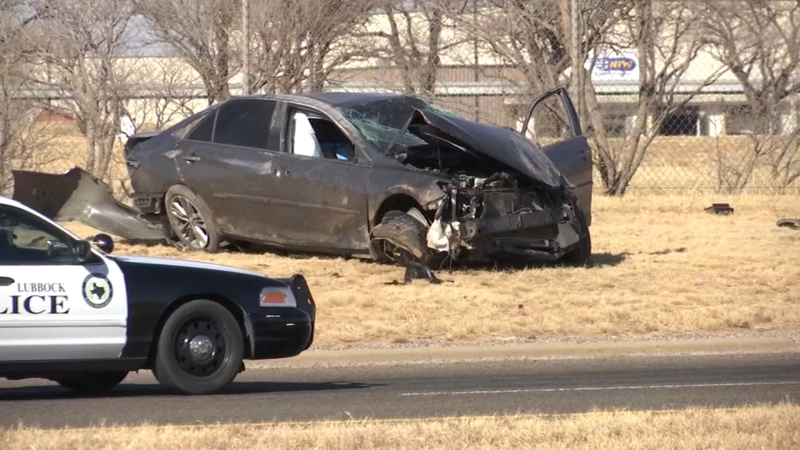 LUBBOCK, Texas (KTRK) -- A driver's brakes failed going nearly 100 miles per hour on Friday afternoon in Lubbock, according to police.

The officer wasn't injured, but the people in the other cars had minor injuries.

It's not clear what caused that driver's brakes to fail.

The following is a statement from LPD:


The Major Crash Investigation Unit is responding to a crash that occurred just west of University on N. Loop 289 in the westbound lanes. A call for service to assist a motorist was received at 2:40 p.m. from a driver indicating the brakes were not working on their vehicle, a silver Toyota Camry, and they were unable to slow down from a speed of 90 miles per hour on S. Loop 289.

Lubbock Police Officers responded while dispatchers spoke with the driver to try to find a way to stop the vehicle. After several attempts were made by the driver, an LPD officer positioned their LPD-issued vehicle in front of the Toyota Camry to attempt to contain it. The Camry collided into the back of the officer's vehicle, causing the officer's vehicle to collide into an additional vehicle.